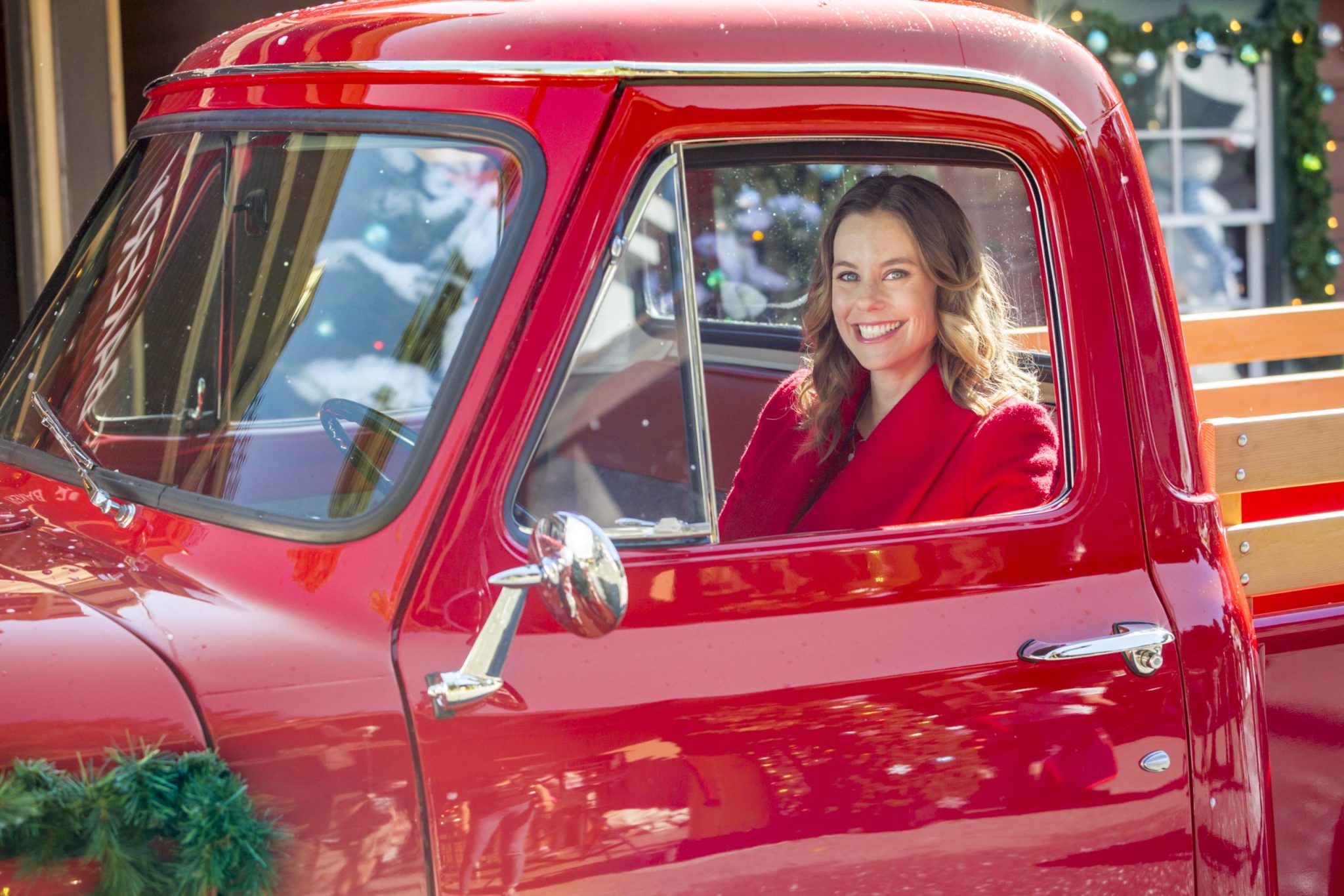 Just last week, Hallmark and Lifetime kicked off their 24-hour-a-day Christmas movie marathons. Is it too early to hear Christmas carols and make gingerbread houses and watch that Hallmark favorite flick with the little red truck? Apparently not.

Does the sound the tune of “Deck The Halls,” or the smell of gingerbread men make you think of the magic of Christmas? Then you are likely already checking out Christmas movies. In the past few years, holiday movies have become a huge part of the festivities. In 2020, it looks like they are taking center stage.

Due to the worldwide pandemic, it appears that people are ready to embrace Christmas movies early. Even as early as August.

According to People, OnePoll conducted a survey about Christmas movies, and this information shows how different things have become this year. For example, one in five polled already started watching the holiday movie favorites in August.

Although in the past, over half of the 2,000 respondents normally didn’t start watching Christmas movies until Thanksgiving. Close to half of those people, just around 26 percent, usually waited another week or so, until December 1, to start watching the cornucopia of holiday movie programming that is available on all platforms.

The survey said that many planned to break their usual rule because the coronavirus pandemic has been so difficult. They were ready for some Christmas magic. A whopping 67 percent believed they needed to start their holidays early.

Those who were quizzed by the poll commissioned by Tubi, overwhelmingly were “looking forward to the holidays.” This was more than other years. They wanted the sort of comfort that holiday movies bring.

Hallmark didn’t need a survey to understand that their viewers needed Christmas movies. Early into the pandemic, they had several movie marathons, including “We Need A Little Christmas Movie Marathon.”

Despite the spring weather, people on social media shared photos of their holiday trees, put up again to evoke the magic of Christmas. They were baking cookings, snuggling up in blankets and watching snowy Christmas scenes and heartwarming love stories.

Where Can You Find Christmas Movies Now?

Already, the main Christmas movie networks have gone full festive. This includes some are  are called “Countdown To Christmas,” on the Hallmark Channel. On Hallmark Movies & Mysteries it is the “Miracles of Christmas.” On Lifetime, it is “It’s A Wonderful Lifetime.” It is not hard to believe that with such optimistic titles, people already feel lighter and more joyful.

Don’t forget Netflix is “Here For The Holidays.” The streaming network is airing their own original holiday movies. They include Holidate with Emma Roberts, and Dolly Parton’s Christmas On The Square.

Have you started watching holiday movies?