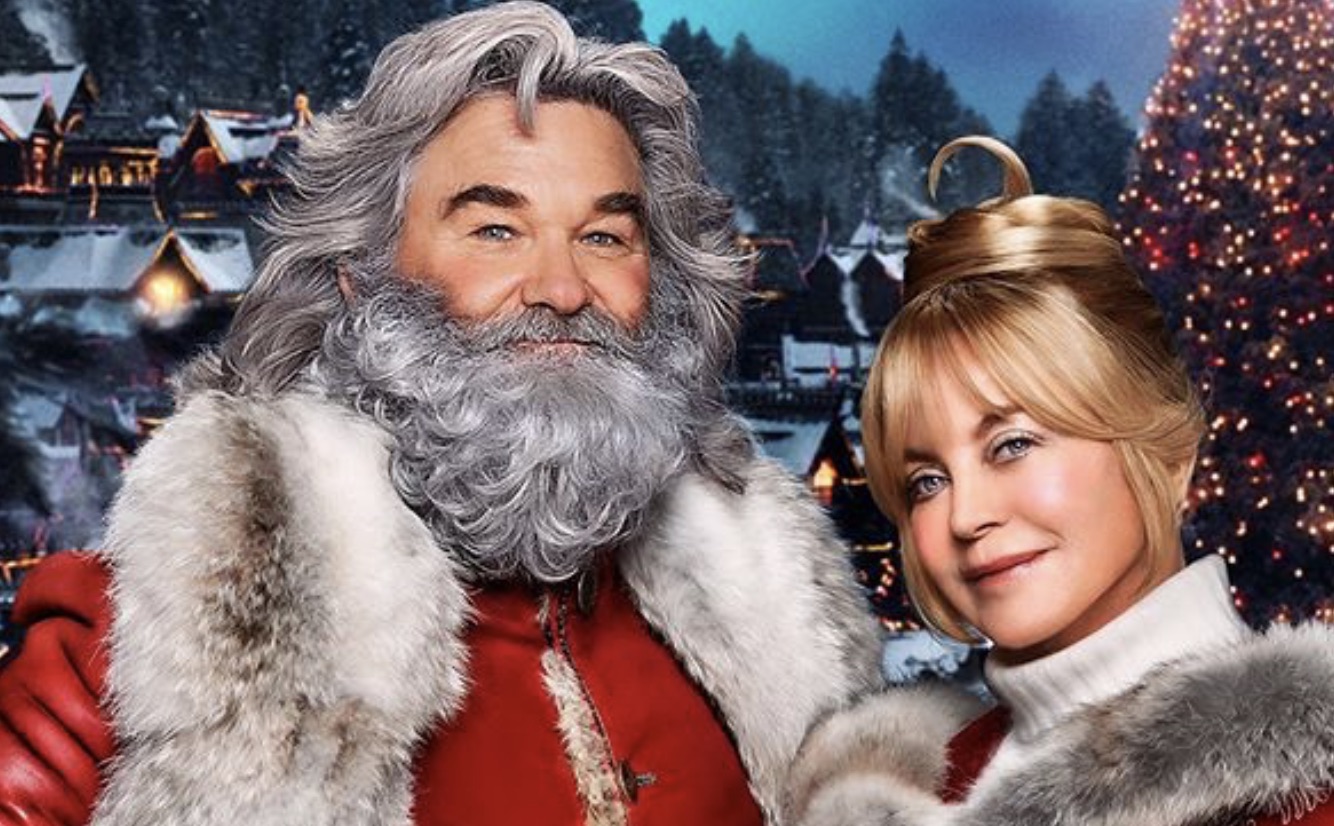 Kurt Russell and Goldie Hawn reprise their roles as Santa and the misses in Netflix Christmas Chronicles 2. What do we know about the 2018 sequel, and when can you start watching it with your family?

Kurt Russell is back as the supercool, sunglass-wearing Santa Claus is Christmas Chronicles 2. His partner in life, Goldie Hawn, is back for the sequel, doing more than a cameo. She is playing Mrs. Claus. In this sequel, we are going to see a whole lot more of Goldie. That is because together, they need to save Christmas.

And she loves her wild man with the reindeer-led sled. Mrs. Claus tells her husband, “Sometimes I think you actually enjoy these little dangerous escapades.” Santa is not to blame here. Sometimes things happen. There are those who don’t believe in Christmas. Can Santa make people believe again? Or is Christmas lost forever?

This is 2020, what could possibly happen to Christmas?

What Is Netflix’s Christmas Chronicles 2 About?

Why do Santa and Mrs. Claus need to save Christmas? Well, according to the Christmas Chronicles 2 trailer, it turns out that the North Pole lost something significant. Someone stole the ancient stone that protects Santa’s village in this sacred place.

Kate (Big Little Lies‘ Darby Camp), and her mother’s boyfriend’s son, Jack (Jahzir Bruno) are in Cancun. Pretty soon, they find they need to go to northern regions to help out St. Nick.

The two need to go to the North Pole to help out Santa and Mrs. Claus. Belsnickle (Deadpool 2’s Julian Dennison), Santa’s cousin is causing some trouble. He wants to steal the Christmas Star.

Thousands of years ago, Santa himself gave the elves the Christmas Star. Without the protection of this magical symbol, the North Pole will be at risk. Anyone could attack it.

Now, Santa needs to protect the forest elves in the North Pole. Will they be able to save this magical place? Can they save Christmas?

When Was The Last Time Kurt Russell, Goldie Hawn Starred Together?

Above all, have Kurt Russell and Goldie Hawn ever starred in a movie together? Yes, they have! They originally met in 1983, on the set of the movie, Swing Shift. But, the last movie the two did together was Overboard. Subsequently, that was in 1987.

In that movie, Kurt played Dean Proffitt. He is a widower with a brood of unkept children. In addition, the carpenter convinces a haughty heiress Joanna Stayton, who is suffering from temporary amnesia, that she is his wife Annie. Their relationship turns from deep hatred to true love.

But, in the new Netflix Christmas movie, Kurt and Goldie are a team. Christopher Columbus, who directed Home Alone, has directed this new Christmas classic. Moreover, Kimberly Williams-Paisley is back as Claire as well.