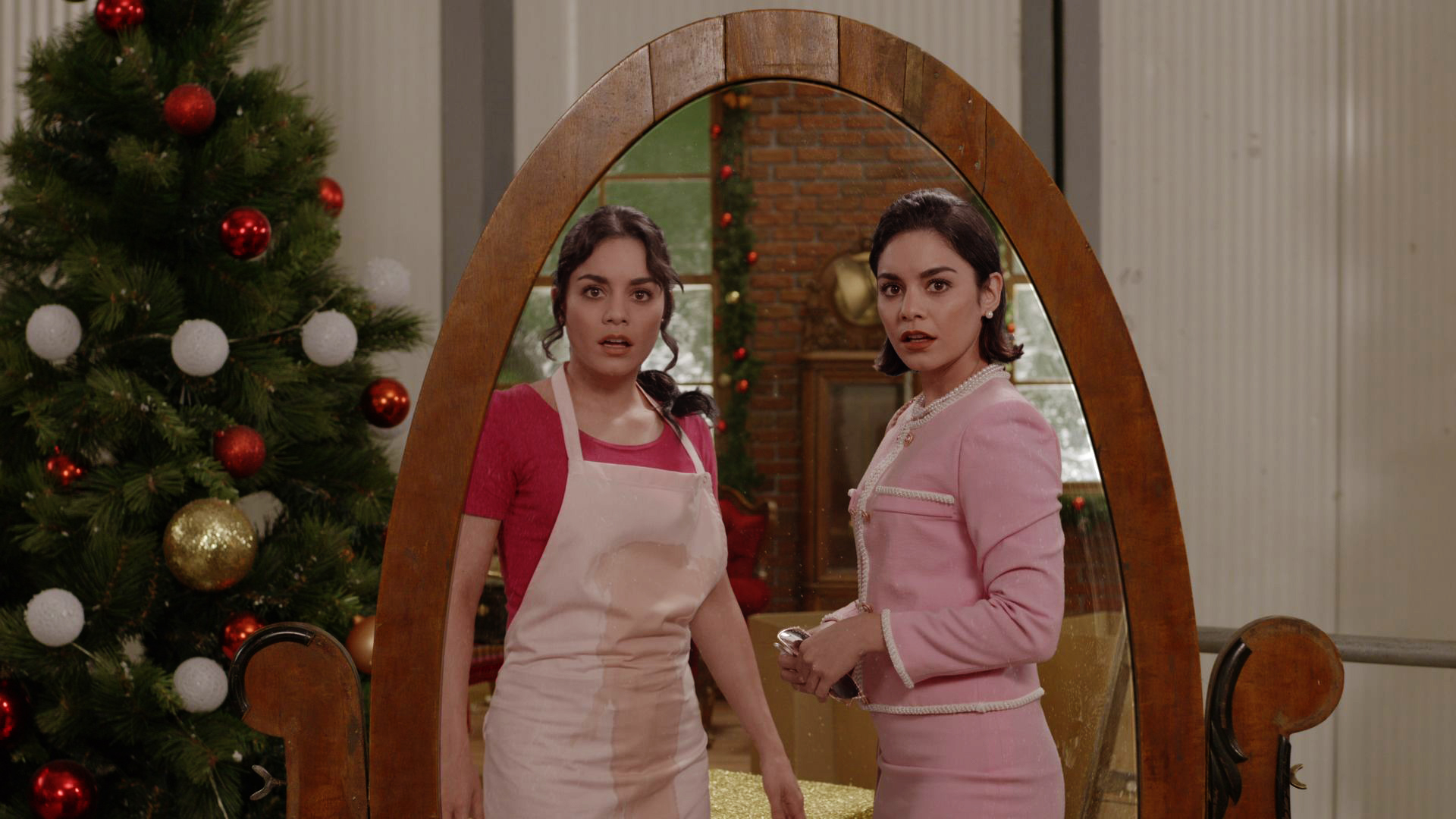 Fans have known for some time that The Princess Switch 2 is happening. What’s not been clear is when it would be released, and whether it was one of the victims of the current pandemic.

Well, there is a lot of excellent news about the Vanessa Hudgens movie franchise. The second movie doesn’t just have a release date, but there is news about a third installment, too. It’s going to be a wonderful Christmastime.

The Princess Switch 2 Gets a November Release Date

Fans aren’t waiting much longer for the release of the sequel to the popular Parent Trap-esque movie. The official release date is set for Thursday, Nov. 19, 2020, according to Entertainment Tonight. It’s just a little more than two years since the first movie dropped on Netflix.

In the sequel, titled The Princess Switch: Switched Again, Duchess Margaret and Princess Stacy of Belgravia will need each others’ help again. The Duchess unexpectedly inherits Montenaro’s throne while struggling with boyfriend troubles. She turns to her double to help fix the situation, mostly fix the situation with Kevin more than anything else.

Of course, nothing is ever easy in these types of Christmas movies. What would be the fun in that? Not only does Margaret have the issue of a handsome royal coming to steal her heart (and possibly the throne?) but Margaret’s party girl cousin arrives. Fiona just happens to look like Margaret and Stacy—and is also played by Hudgens in a third role—who has her own ambitions this Christmas.

It’s just another day in the throne room.

Entertainment Weekly has first-look images of the movie (below). It certainly looks like as much fun as the first one was. Hopefully, it has the same heart.

The sequel of Netflix original film #ThePrincessSwitch titled "The Princess Switch: Switched Again" will be premiering on November 19th.

While we’re waiting for The Princess Switch 2, there’s even better news. Netflix has officially picked up the third installment in the franchise.

So far, there’s no information about the storyline for the third movie. Will it involve a fourth double? That may take things too far, especially for the VFX needed to have Hudgens in the frame as so many characters. However, it would certainly stir the pot.

Production on the third movie is due to start in 2021 in Scotland. The plan is to bring the movie in 2021, so fans aren’t waiting two years for the new release. However, filming dates will be tentative. Scotland is still struggling with the pandemic, so don’t rely on the filming and release plans just yet.

Like with the second movie, Hudgens will be a producer on the third. Sam Palladio and Nick Sagar are reportedly on board.

What do you hope happens in The Princess Switch: Switched Again? Share your thoughts in the comments below.

The Princess Switch 2 is on Netflix on Nov. 19.