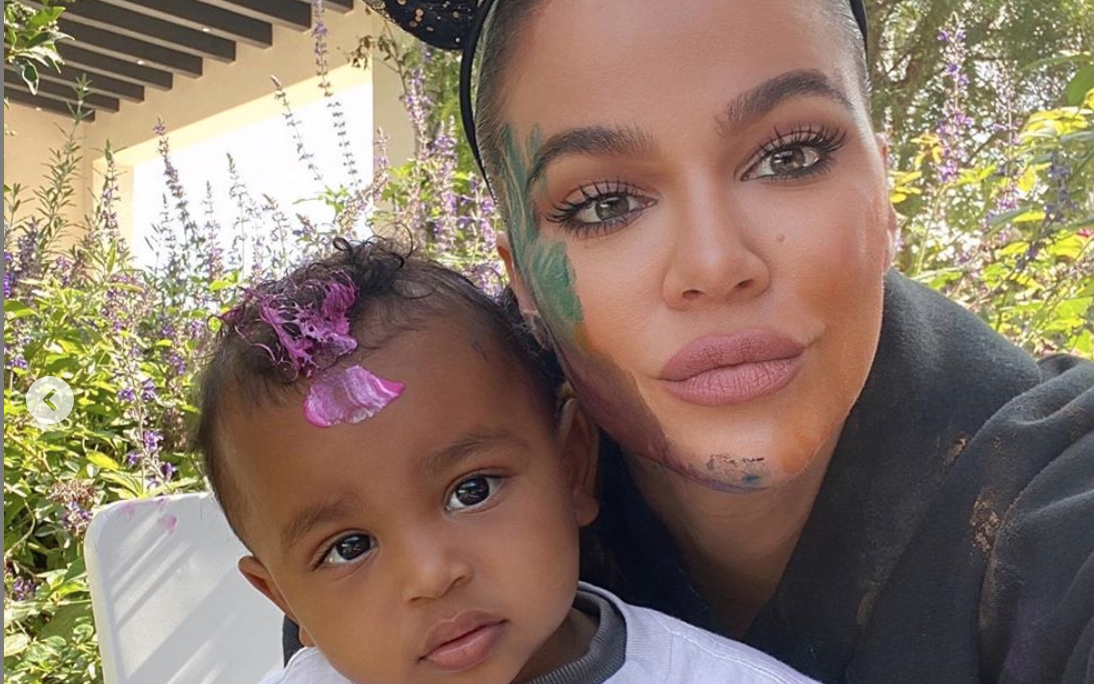 It was recently announced that KUWTK is coming to end. Kim Kardashian first revealed the news of the show ending. Now, it’s Khloe Kardashian’s turn.

While it has previously been reported that Khloe Kardashian is sad about the show ending, she is apparently still ready for the end. She said in a recent podcast that they have been doing it for 15 years, and she needs a break US Weekly says.

“It’s sad, but we’ve been doing this for 15 years,” Khloe says on the “Emergency Contact” podcast. “We get two weeks off a year. It’s exhausting. We’re all in a different place in our lives and some of us need a nap. … It’s hard because I’m not good with change, but that doesn’t mean I don’t need a break.”

Apparently, the news was devastating for everyone when they found out. Not just the Kardashian family.

“The day it happened, Malika [Haqq] and I were talking throughout the day, because you don’t have to be a main character — you’re still a part of this journey from day one, even if you were in the first episode or not. … You’re on this journey with us and just for any chapter to end, that doesn’t mean everything is ending for good. That just means there’s room for another chapter to open.”

Some fans have been hopeful that the family will start a spin-off. After all, there has to be some way to keep up with the Kardashians.

“They’re business people first and foremost, and it’s very obvious to those around them who are in the know that they can make a ton more for a lot less hassle by pursuing opportunities elsewhere,” a source said originally. “Right now, they all want a break to consider their options, and that will include spinoff possibilities with [KUWTK executive producer] Ryan Seacrest involved because they’re still incredibly loyal and grateful to him as well as the network.”

🎃👻Collecting Memories With My Favorite People👻🎃

Scott was sad too

This whole thing has really been affecting Scott Disick sources say. Both Scott and Khloe have smaller businesses so they have been more worried about money once the show ends. Sisters Kylie Jenner and Kim Kardashian are more than capable of making plenty of money with their businesses.

If it weren’t for the pandemic, it seems like they show may have held on another season.

“If it wasn’t for the pandemic, it could have kept going,” a source says “But times are changing, and budgets are lower, and people want to move on.”

Are you sad that Keeping up with the Kardashians is ending? Let us know what you think in the comments. Come back to TV Shows Ace for more news on your favorite Kardashian family members.