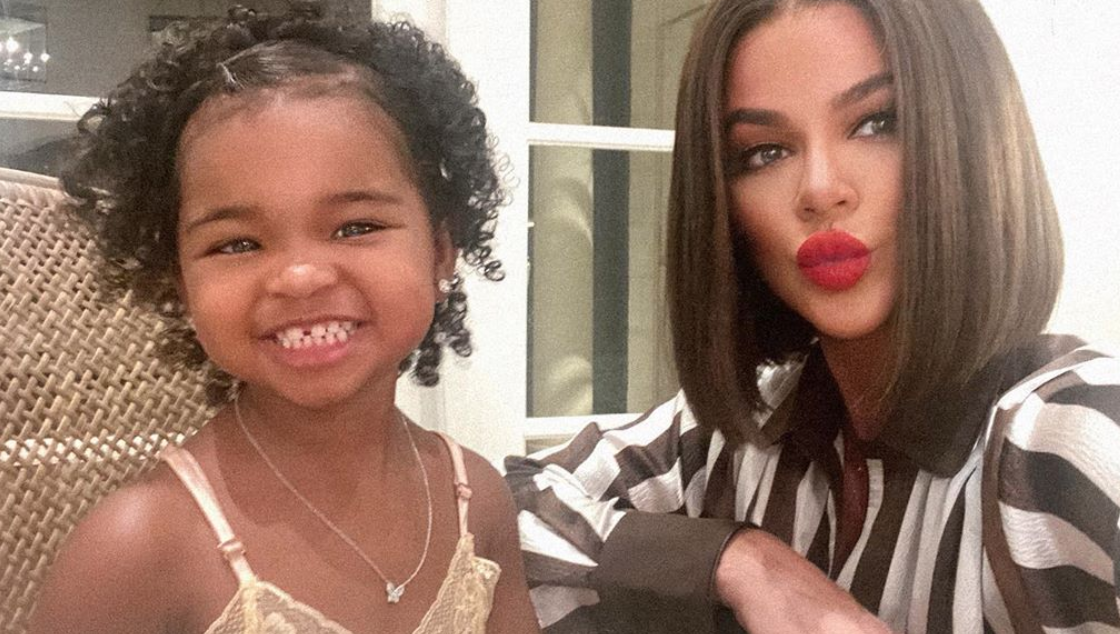 Keeping up with the Kardashians is coming to an end and apparently the family was pretty divided about it. Sources say that some of them need the money.

When it came to ending the show, the family split into two different camps. Camp one was Kim Kardashian, Kanye West, Kendall Jenner, and Kylie Jenner. They all stood against Khloe Kardashian and Scott Disick Page Six says. It’s pretty clear that Kim’s team is the team that ended up winning.

“Some of them needed the money more than others,” a source reveals.

Sources say that the rest of the family realized the show wasn’t good for money making anymore. However, to Scott and Khloe, it was clearly still a good money strategy. Khloe and Scott both have clothing companies however those are quite small when compared to SKIMS or Kylie Cosmetics. It leaves Khloe and Scott with much smaller ways to make money when the show ends.

Apparently, the pandemic just led to the shut down of the show.

“If it wasn’t for the pandemic, it could have kept going,” a source reveals. “But times are changing, and budgets are lower, and people want to move on.”

Those people do not include Khloe Kardashian and Scott Disick.

Will there be a pin-off?

There has been some talk of what is to come next for the Kardashian family. They have not confirmed a spin-off but they also haven’t said that it won’t happen. Honestly, it sounds like Khloe Kardashian and Scott Disick would be perfect for another show.

“I don’t know the answer to that,” Ryan says. “We have not crossed that bridge yet. I do know that the family is so grateful for having the opportunity at E! and having people ride along with them through relationships, and pregnancies, and separations, and breakups.” He continues, “I mean it’s pretty cool to see that they have been so vulnerable and open and people have ridden along.”

Nothing is confirmed, but a spin-off would definitely make some KUWTK fans feel much better.

Would you watch Khloe Kardashian and Scott Disick in their own show? Let us know what you think in the comments. Come back to TV Shows Ace for more news on your favorite reality TV stars.