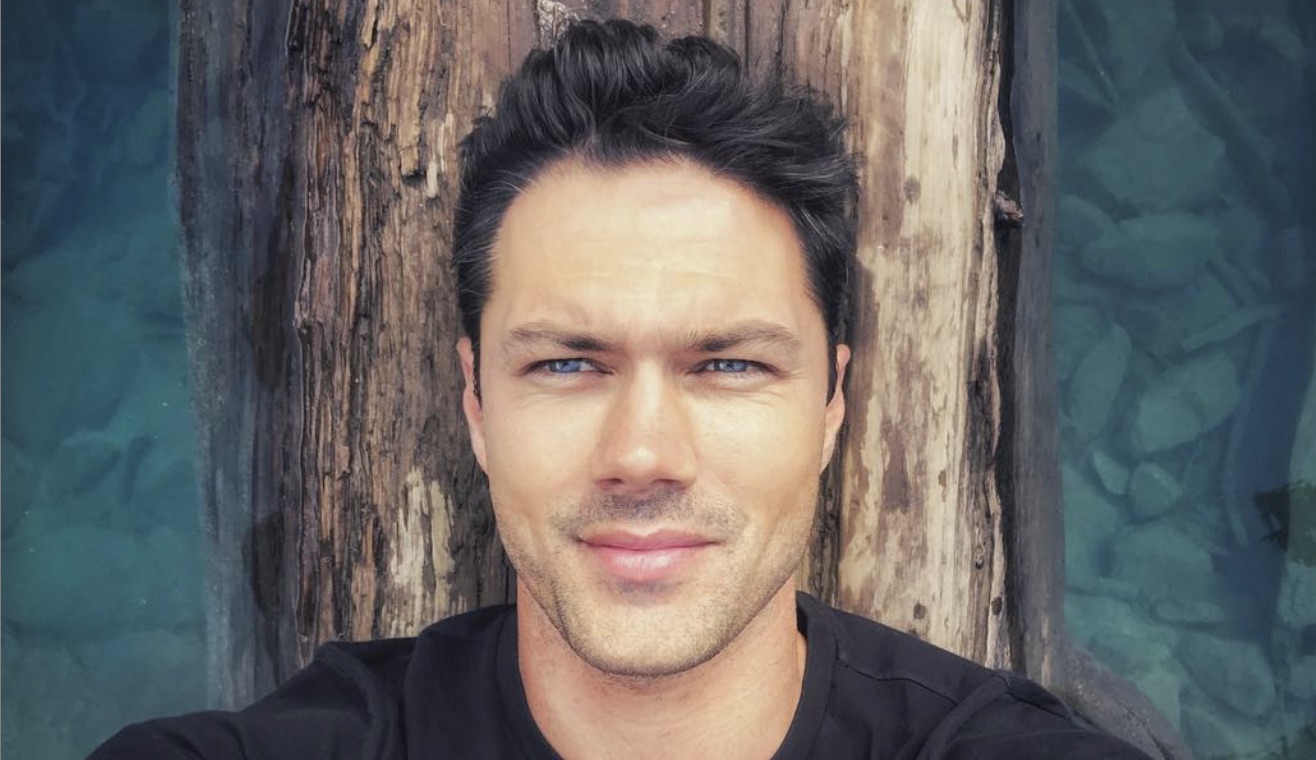 Ryan Paevey’s prized motorcycle was stolen in LA. Now, he needs your help. And this happened on the eve of his 36th birthday!

What do we know about his stolen bike?

As Ryan Paevey fans around the world posted birthday greetings on his September 24 Birthday, the former GH star had some unhappy news. He posted on Instagram, “Happy Birthday to me. Someone stole my bike last night….if you’re around LA and see it, drop me a line. The bike stands out….you’d know it if you saw/heard it. Any help is appreciated.”

Ryan Paevey loves his bike. He has shared many photos of the natural sites he sees when he goes out riding around the Los Angeles area. To lose this bike must be heartbreaking. That is because this is his dream bike.

Back in early August, Ryan Paevey was featured in IMS Rides. He rode around the Malibu canyons. The actor shared his love of this area and his love of the “sweeping turns.”

This bike gets a lot of speed for a small engine. Paevey loves how close he can be to the ground, as he speeds along the curves of the canyons. He even has named his motorcycle: Patience. Patience has taught him that very virtue.

Happy Birthday to me. Someone stole my bike last night….if you’re around LA and see it, drop me a line. The bike stands out….you’d know it if you saw/heard it. Any help is appreciated.

Certainly, this has been a tough five weeks for Ryan Paevey. On August 20, he went to his room and his personal items were stolen. He was busy filming his upcoming Hallmark Christmas, time-travel movie, A Timeless Christmas in Canada. Ryan is starring with Erin Cahill. In addition, Ron Oliver is directing. He directed Ryan’s 2019 Christmas movie, Christmas At The Plaza.

When Ryan arrived to his room at the Sutton Place Hotel Vancouver, he found many items were stolen from his hotel room. Thousands of dollars worth of items. This includes some jackets, watches and even jewelry he made during quarantine.  Ryan makes his own original jewelry. He had 14 days of the mandatory coronavirus quarantine before he could venture off into the city. During that time, he set up shop and utilized his time with making new jewelry piece. The robber took everything!

Worse yet, there were no surveillance cameras nor security to uncover the thief! All the hotel offered was a bottle of wine, adding insult to injury. He was very unhappy with the situation and immediately moved out of that hotel. But, not without going to Twitter to share his displeasure.

Ryan Paevey would certainly like any sort of help on his stolen bike. Subsequently, if you have any information, contact him via social media. Most importantly, make sure you wish him a Happy Birthday.