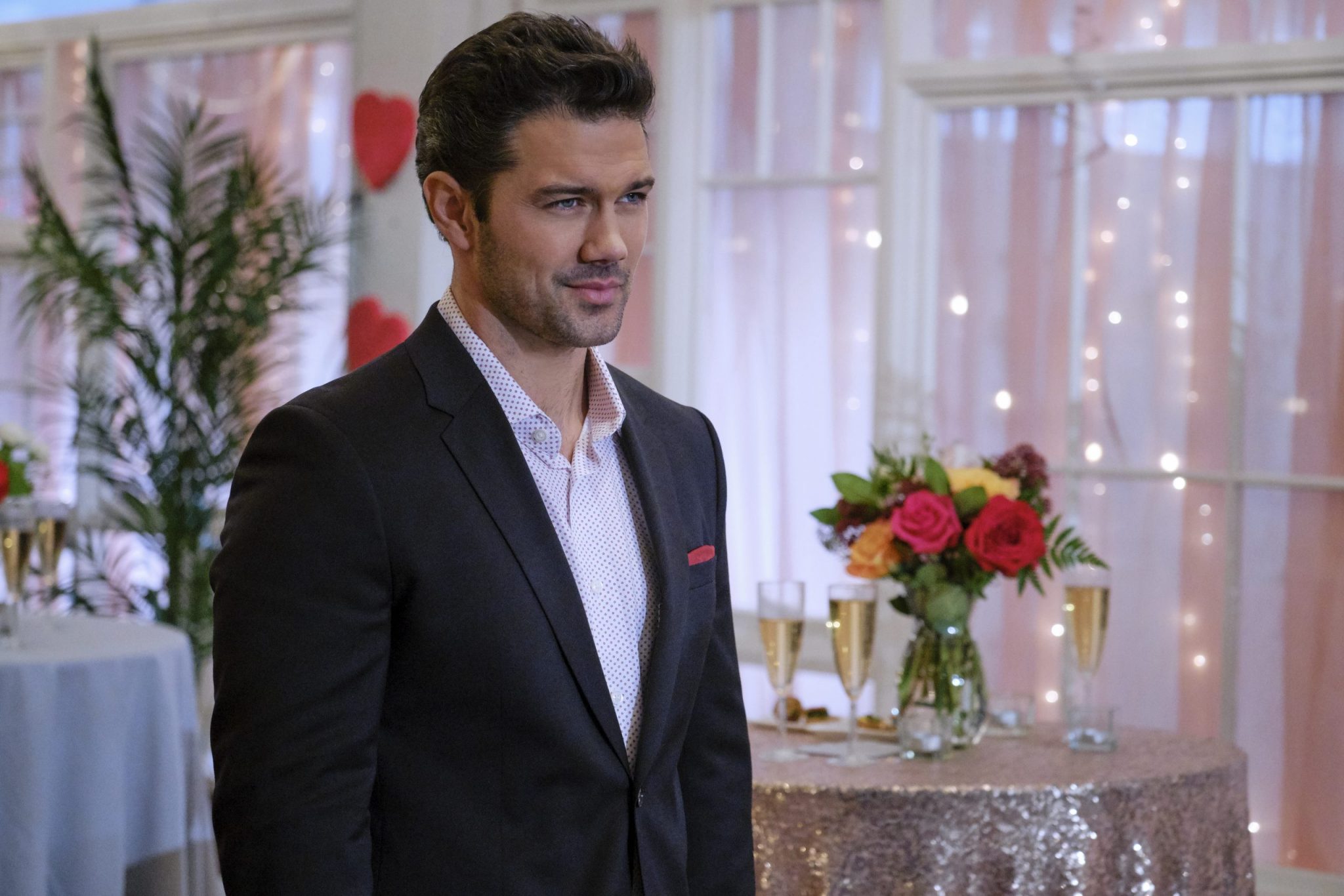 General Hospital alum and current Hallmark hunk Ryan Paevey was robbed in his Vancouver hotel room. What are the circumstances of this robbery, and what was stolen?

On Thursday, Ryan Paevey returned from his day of shooting his new Hallmark Christmas movie only to find that items of great value were stolen from his room. The usually affable actor went to Twitter to share his displeasure. “If you’re thinking of staying at the @SuttonPlaceHtl….do yourself a favor, and don’t. Take my word for it. They’ve lost me for life.”

He went on to explain what happened in another tweet. “Thousands of dollars worth of personal possessions were stolen from my room….watches, jackets, jewelry I’d made, etc….official response was basically ‘it’s not our problem, here’s some white wine with a napkin around its neck'”

Besides his personal jewelry, some of the items stolen included jewelry that he designed and made himself.  During his 14 days of quarantine before the Hallmark movie, he kept busy by making some gorgeous jewelry. He had shared on Instagram that he was working on his own original pieces that he planned to sell on his Fortunate Wanderer website.

Ryan has moved out of the hotel. He is not recommending the Sutton Place Hotel Vancouver to anyone else.

The Sutton Place Hotel Vancouver’s website claims that they pride themselves as oozing “European charm.” They claim that their rooms and suites offer “the feeling of home all while enjoying the hotel’s magnificent amenities.”

What they clearly don’t have are surveillance cameras or hotel security. They tried to appease the Hallmark star with a bottle of wine, but he was not having it. He was very unhappy. It is unlikely he will ever see those precious items again.

Vancity quarantine, day 13……made a thing. Yes, it’ll be for sale on www.fortunatewanderer.com in the next release, when I’m home from filming in September. : )

Ryan Is Filming A Timeless Christmas In Vancouver

What was Ryan doing in Vancouver? Currently, Ryan Paevey is filming the Hallmark Christmas movie,  A Timeless Christmas. He is starring along with Erin Cahill. Directed by Ron Oliver, this movie is a time-travel Christmas romance, based on the Alexis Stanton novel of the same name.

Ryan Paevey will portray Charles Whitley, an entrepreneur and inventor from the early 1900s. He suddenly finds himself in his same mansion, but about 100 years later, during Christmas.

Erin Cahill portrays historian Megan Turner. She has a bit of an obsession with Charles Whitley. He had mysteriously disappeared and no one knew where he went. Now, there is a man in the mansion insists that he is actually Charles Whiteley.

In the typical Hallmark style, there will certainly be a romance. But, can these two find the perfect time to be together forever?

Just a couple of days before this robbery, Ryan Peavey had warned his fans to beware of scammers. People are impersonating him online. They are direct messaging unsuspecting fans and asking for money for “charities.” That is not Ryan Paevey sliding into your DMs.

Ryan was first alerted to this when fans said something to him about direct messaging. It was not him. He gave fans tips on how to know if you are messaging with a real celebrity. He also warned fans that if an actor wanted to ask for money, they would not be sneaky and message people. They would purposely be very public and very open about their endorsement of a charity.

Unfortunately, one of the hazards of being a celebrity is that people will try to use your name to gain access to personal information. So, sadly they have to be more careful.