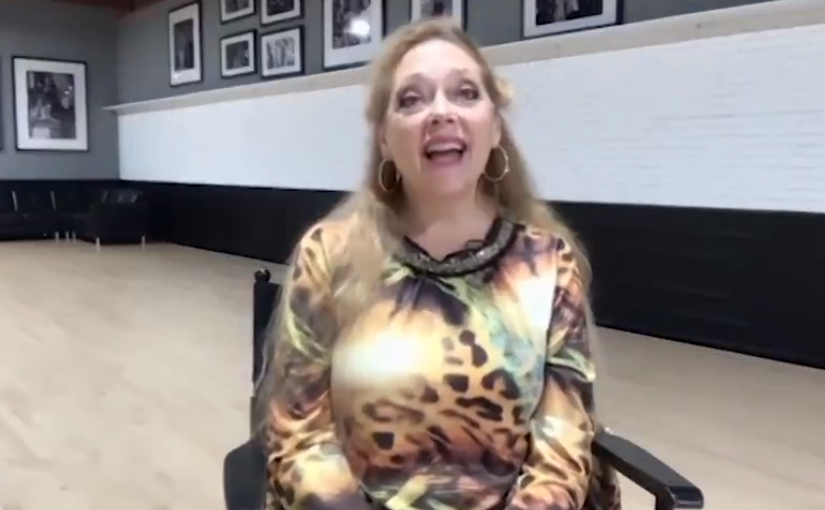 PEOPLE recently tweeted that contestant Carole Baskin believes half of viewers this season will watch for one specific reason: to watch her fail. It’s not exactly a secret that the Tiger King star doesn’t have much dance experience. However, fans want to see exactly how well she will do in the competition. After all, Sean Spicer did remarkably poorly back on Season 28 but stayed in the competition week after week due to fans. Perhaps America will vote for Carole Baskin, no matter how horribly she performs.

In the interview, Baskin reveals that media representatives kept reaching out to her and asking her to make guest appearances. She initially planned to decline all of them but accepted the Dancing With The Stars invitation after some prodding from her daughter.

Even though she’s a newcomer to the dancing stage, Baskin says she really just wants to have a good time during her time in the competition. She’s stated before that she believes she was villainized on Tiger King and wants to show the world her likable side.

Toward the end of the interviewer, Carole Baskin is asked who she believes her competition will be on the dance floor this season. After pondering for a moment, she says she believes Nelly will be the one to beat.

You can check out the interview in its entirety here:

We recently wrote how Carole Baskin said she trains by watching online dance tutorials. Tomorrow night, we will find out if all her efforts paid off. Baskin confirmed her first number will be to “Eye of the Tiger” by Survivor. We can’t think of anything more fitting for the Tiger King star.

Anyone who is even remotely familiar with Carole Baskin knows how outspoken she is about animal rights. As a result, she had some very specific instructions for her costume designers. She asked that her costumes feature “no fur, no feathers, no leather, and anything else.” As always, animals come first with Carole Baskin.

Some Positive Publicity Will Be Great

Since Tiger King aired back in the spring, many fans believe Carole Baskin murdered her husband, Don Lewis, in the 90s. Needless to say, the last several months have been rough on her.

Don Lewis’s disappearance is definitely mysterious, but Baskin may not be entirely to blame. In fact, many people now believe the handyman, Kenny Farr, was responsible. A positive appearance on Dancing With The Stars may be just what Baskin needs to improve her image.

Dancing With The Stars comes back tomorrow night. Are you excited? How well do you think Carole Baskin will perform? Don’t forget to leave your thoughts in the comments.