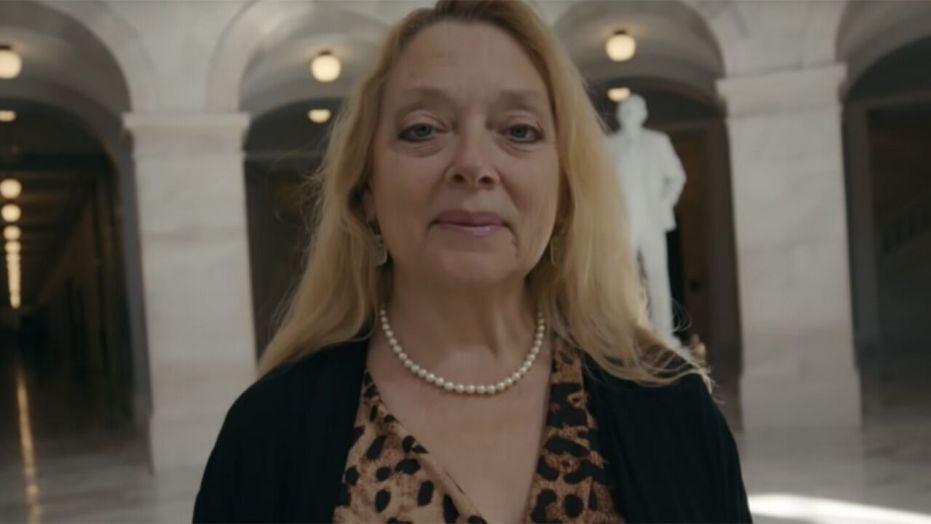 Tiger King‘s Carole Baskin is ready to hit the stage in the season 29 premiere of Dancing with the Stars. And with all the excitement of the upcoming season, Carole shared what her first tiger-themed ballroom dance song will be.

What will Carole dance to?

Carole debuts on DWTS when the new season starts up this coming Monday. It seems the Netflix star is really embracing her Tiger King roots as she will be strutting her stuff to none other than Survivor’s classic song, Eye of the Tiger.

According to Yahoo! Entertainment, Carole Baskin revealed her song choice during a press conference on Wednesday and she is “very excited.”

The Big Cat Rescue founder also shared that she gave her costume designers very specific instructions. Carole made it clear that “no fur, no feathers, no leather, and anything else,” were to be used for her costumes this season.

Carole went on to say that she just wants to “have a blast” this season and that she hopes that seeing her on this series will change the public’s perception of her compared to how she was villainized on Tiger King.

Why is Carole Baskin dancing?

During that same press conference, Carole Baskin opened up about her motivation for joining the DWTS cast. Despite turning down numerous media opportunities since Tiger King blew up in popularity, she accepted this one. Her acceptance is all because of her daughter.

Her daughter said, ‘Mom, you got to do this.” Carole was initially confused about how the show worked because she had never really watched it, but she wanted to do it for her daughter. Carole said this is because “she does so much for me.”

Finally, Carole Baskin revealed that she is going to use this season as an opportunity to give light to big cats and remind people that they don’t belong in cages. She aims to use her time in the public eye to keep getting her message out there.

Fans can check out all the other famous faces Carole will be joining on this DWTS season. Additionally, there have been host changes as well, which has some fans upset. But hopefully, the lineup is enough to keep them around.

What do you think of Carole Baskin being one of this DWTS season’s stars? Let us know what you think in the comments below. Be sure to watch the Dancing with the Stars premiere on Sept. 14 at 8 p.m. ET on ABC.