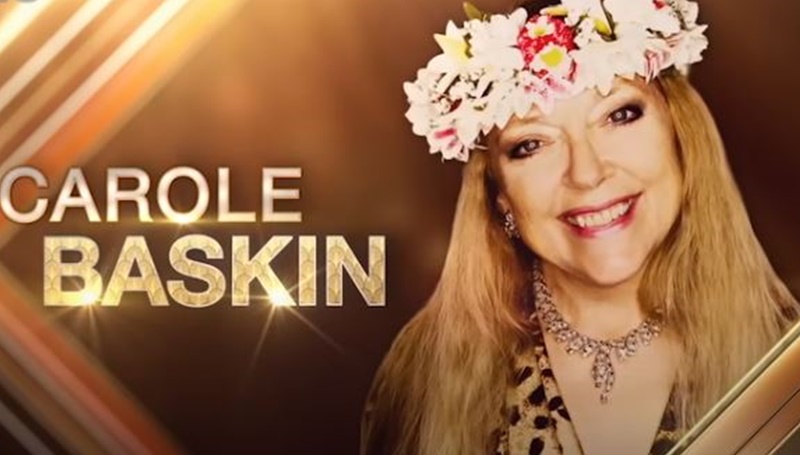 DWTS newcomer, Carole Baskin reportedly went online to start learning about dancing. She also lost a lot of weight and cycles daily. Apparently she never danced before, so she felt the need to get ahead while she could.

DWTS – Carole Baskin enters the show with no dancing experience

We reported that many Dancing With the Stars fans hated the idea of Carole on the show. But, she didn’t sit around wailing at social media reactions. Instead, she went online and watched YouTube tutorials. Additionally, she also got some help from one of the people at the Big Cat Rescue. TMZ reported that apparently, the person teaches dancing, so that came in very useful.

The outlet’s source told them that she “also signed up for a virtual training app in June, with the music-based training helping her get used to being on tempo.” Well, fans think the only possible reason ABC chose her for DWTS could be due to her notoriety. And, no dance experience doesn’t mean she’ll necessarily get tossed off the competition early.

Is Carole another Sean Spicer?

Last season, the judges and the audience groaned their way through Dancing With the Stars. Sean Spicer brought a lot of controversy to the show. Best known for very weird costumes and a lack of dancing skills, he remained on the show for weeks. While the judges gave him the thumbs-down, the Guardian reports that viewers kept him in for eight weeks.

Apparently, it all came down to politics, as the red states’ DWTS audiences kept him in the competition. Perhaps Carole, who also brings some controversy, stays in for a while as cat-lovers keep her in as well. Of course, it’s all just speculation. After all, Carole might discover a natural aptitude for dancing.

What are your thoughts on Carole studying dance moves via online tutorials? Are you keen to see how that all worked out for her? Sound off your thoughts in the comments below.