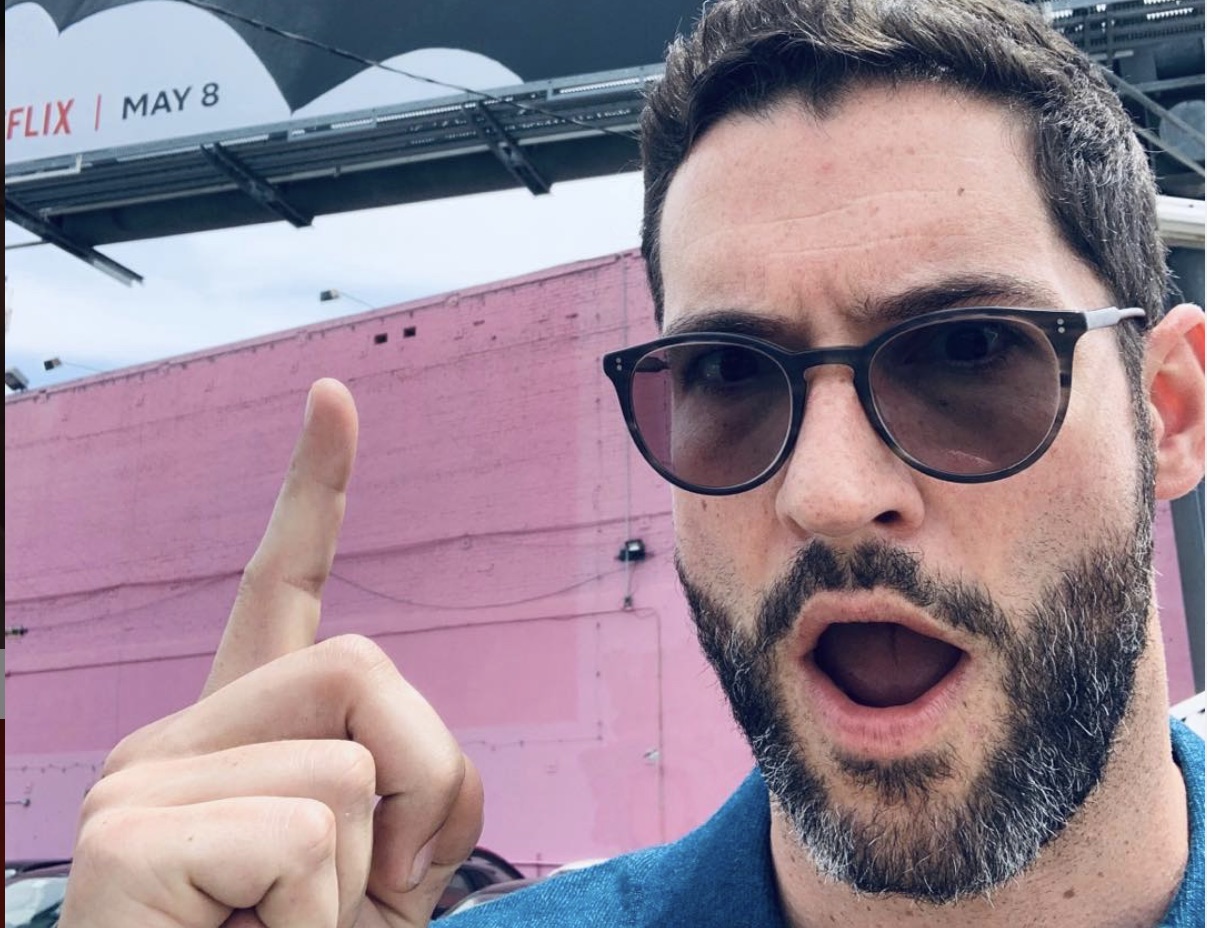 Netflix dropped Lucifer Season 5, Part 1 on Friday. Although they are now preparing to film the final Season 6, Tom Ellis has already thought about acting role he will play when he is done portraying Lucifer Morningstar.

What does Tom Ellis want to do next?

Tom Ellis has been portraying Lucifer Morningstar for the past five seasons. Lucifer Season 5 was meant to be the final season. It was not resurrected until right before the Covid-19 quarantine, when all filming was halted.

He shared that he wants to do “something completely different” from his role as Lucifer Morningstar. In fact, he listed several things that interest him, but none of them were television series.

In fact, he wants to return to his theatre roots. He didn’t share if he wanted to do Shakespeare or if he preferred something more modern. But, the live stage is where he found out he loved the theatre.

Tom Ellis also shared he would love to star in a classic rom-com. He is thinking something like When Harry Met Sally and Notting Hill. Ellis would really love to get involved in films. It is pretty safe to say that a lot of people would see a movie with him as the leading man. He plays the romantic hero so well!

But, this time around, he did not talk about James Bond.

Back in May 2019, when he was promoting Lucifer Season 4, Tom Ellis shared on The View that his dream role was James Bond. He confessed, “I dreamed about that when I was a kid. I was obsessed with the Sean Connery James Bond. It’s a dream, isn’t it?”

Right now, Daniel Craig is leaving that role, but they have yet to announce the new James Bond. There is currently a Change.org fan petition asking for Tom Ellis to become the next James Bond. We can perhaps assume that since Ellis dreamt about this role as a child, he will be jump at the chance to make this a reality?

On Friday, Netflix dropped Lucifer Season 5, Part 1. Tom Ellis is portraying the lead character, Lucifer Morningstar. This is a role that has allowed him to sing, dance and even play twins. He has sold his role and fans around the world know his name and love his work.