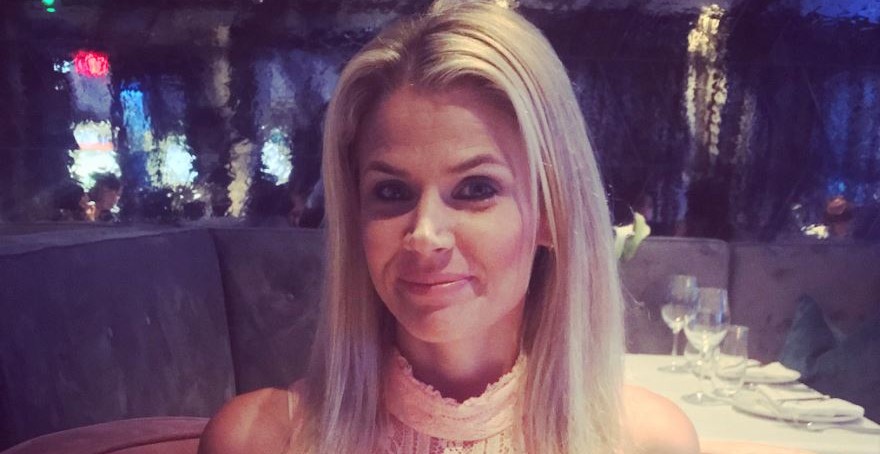 Thursday night fans saw the first eviction of Season 22 of Big Brother All-Stars. Keesha Smith was voted off 13-0. She’s very disappointed to be the first to leave. However, now she is dishing out some dirt on how she feels about leaving, who has targets on their back and alliances.

Entertainment Tonight dished out all the details about what Keesha had to say. When talking about the shocking eviction she said, “I’m so frustrated, are you kidding me? Today, it’s all sinking in. I don’t feel like my personality even got a chance to come out. It’s very disappointing.”

She went on to say, “I didn’t really get a chance to play. The house was so calm. It was so different from my season. Nobody’s acting crazy [or] throwing a fit … [I was] up against one of the nicest people in the whole house, so it was a much different game.”

Checking in: How are we feeling after the first eviction of the summer? You can catch up on the newest episode now on @cbsallaccess. #BB22

What was her downfall?

Keesha feels a part of why she was sent home is because she didn’t have as much time to prepare. Plus, she didn’t really have alliances going into the season. She had not been on the show in more than a decade. They all seemed to know each other and she was unfamiliar with many of them.

Keesha said, “I think my biggest downfall was I didn’t know a lot of the houseguests.” she continued, “Not knowing Cody was a huge, huge downfall for me. They all had a connection — they all knew each other. So I think he just picked two people he didn’t know much about.”

And, while Keesha has not yet watched any of the episodes, she regrets not going to introduce herself to Cody. Had she of gotten to know him a little better perhaps things would have turned out differently.

She was shocked to learn Memphis had won Head of Household following her eviction.

When she found out Memphis was HOH, she said the women remaining are not safe. Keesha said, “Wow, wow … okay. That’s interesting. He is definitely going to go after a girl — maybe Nicole. Memphis is going to go after the ladies, for sure. I think Janelle is safe … but any of the other ladies, I would not consider them safe.” Maybe Janelle is safe from Memphis, but Keesha did say she definitely has a target on her back.

While she thinks the ladies are not safe, she wants to see Cody evicted next. She feels he needs to sweat it a little bit. She thinks he needs his turn.

As for alliances, Keesha said she thinks Tyler and David are working together.

As for who she hopes takes home the big prize, Keesha says she hopes it’s Janelle, David or Kaysar. She also told US Weekly she wouldn’t mind seeing Da’Vonne in the top three.

Another iconic moment for her was turning 30 while in the house the first time around. She said, “We were crazy! But you know what, I wouldn’t take it back for a second. That’s the most memorable birthday I ever had in my life. When people say, “Where were you when you turned 30?” I can tell you where I was, I can tell you what was happening, the details of that birthday.”