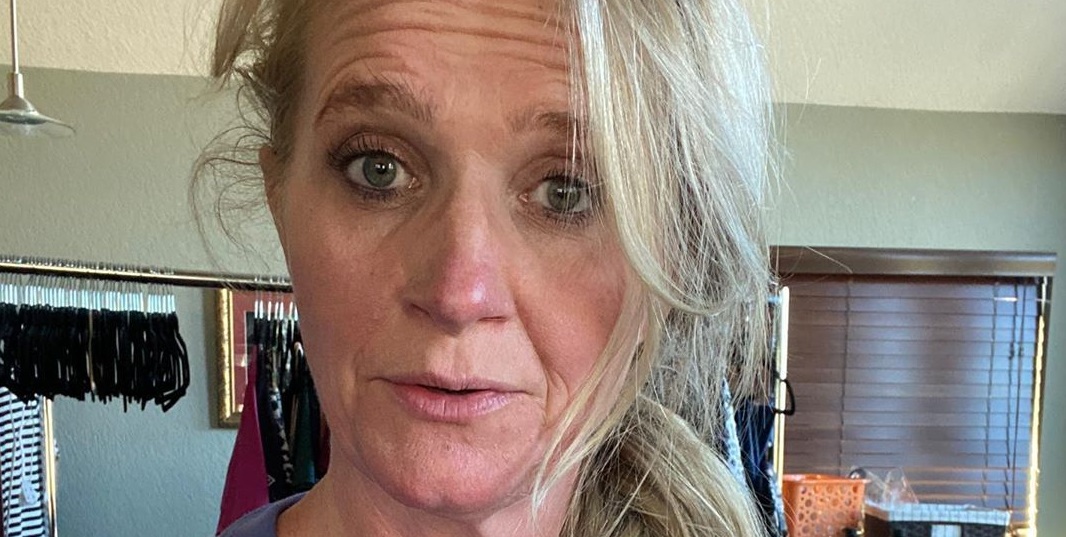 As Sister Wives fans know, Christine Brown has been working hard to shed some pounds as of late. The TLC star goes live on Facebook multiple times a week to sell LuLaRoe products, and it seems like she’s looking a little slimmer all of the time! The speed at which Christine Brown is shedding the pounds, however, has some Sister Wives fans concerned. Is she losing weight too quickly? Is she making the best decisions for her health?

Can losing weight too quickly be dangerous?

Truthfully, just about everyone on the planet desires to lose weight.  It is easily one of the most common New Year’s resolutions. Though, this year may be different as most of us just want to get out of the year 2020.

But, that doesn’t change the fact that weight loss is a goal for a lot of people. And, for the most part, there is nothing wrong with that. Unless you are underweight, losing weight can be great for the human body. The question is… Is it dangerous if Christine Brown is losing weight too quickly?

According to Healthline, the simple answer to this question is yes. Yes, it is dangerous to lose weight too quickly.

“According to experts, losing 1–2 pounds per week is a healthy and safe rate, while losing more than this is considered too fast. However, you may lose more than that during your first week of an exercise or diet plan.” Healthline summarizes.

Notably, everyone’s body is a little different. Individuals who weight more tend to lose weight a little faster. And, everyone tends to lose more weight the first week they diet than the following weeks.

So, if Christine Brown is dropping more than a few pounds a week… She certainly might be causing damage to her health.

Healthline notes Christine Brown could suffer muscle loss, a decreased metabolism, and nutritional deficiencies by her decision to lose weight too quickly.

Does Christine Brown have a reason for shedding the pounds?

Sister Wives fans have questioned if Christine Brown was jealous of Meri Brown for a while now. The duo both revealed on social media that they were working on shedding some pounds around the same time. Christine Brown, however, appears to be shedding the weight a lot faster than Meri.

Some Sister Wives fans also question if Kody Brown has something to do with all of the weight Christine Brown is trying to lose. Is she trying to get more attention from her husband? Is that why she is shedding so much weight?

Her latest photo on Instagram caused some of her followers to question why she was still losing weight. While they thought she looked fabulous, they insisted she needed to stop losing weight. In fact, some suggested she put a few pounds back on as they questioned if she’d gone a bit overboard. Here’s some of what her followers had to say.

Fortunately, Christine Brown did have some followers who praised her weight loss. These individuals noted she looked fabulous.

So, do you think Christine Brown needs to stop losing weight? Tell us about it in the comments!