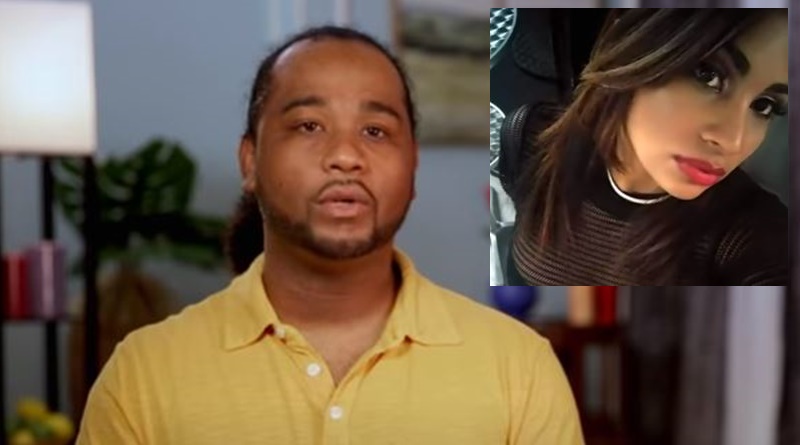 90 Day Fiance fans heard that Robert Springs and Anny Francisco expected a baby. The news came in early April. Later, in early June they revealed they expect the baby in August 2020. And, news of the gender also came out. Now, their baby arrived a few days shy of August. They shared the first photo of their little one on Instagram on Wednesday, July 29.

We reported that Robert and Anny expected a baby girl. E!News confirmed that their daughter arrived on Tuesday, July 28. The outlet noted, “Baby Brenda Aaliyah was born weighing 7.3 pounds and measuring just under 21 inches. And yes, the entire family is doing well with their new addition.” The little girl seems in good health and weighed in at weighed at 7.3 pounds.

Now, a picture of the baby brings a surge of interest in the couple who recently featured on 90 Day Fiance: Self Quarantined. Fans also know them from Pillow Talk. The photo shows Anny in her hospital bed, cradling her baby girl. Other cast members like David Towborowsky reacted to the post. He wrote, “Congratulations to Robert, Anny and Bryson.” Then Kalani noted, “Damn, she looks fresh out the salon, not L&D! You go, girl, and congrats! 😍💞.”

More congratulations to Robert and Annie

Emily Larina also posted up saying, “Beautiful photo of mom and baby ♥️.” Many fans also reacted to the good news. One said, “Yay!!! Congratulations to Annie, Robert, and Bryson!!! Welcome to the world, Little Princessa!!!” Another noted, “Congratulations On Your New Bundle Of Joy💜 God Bless You Anny & Robert & Your Growing Ohana🙏❤️.”

Robert already had a four-year-old son when he met Anny. Although they only met for about eight hours in person, he decided that she really was the one for him. They became engaged even though he struggled to raise the cash for an engagement ring. On Season 7 of 90 Day Fiance, fans saw Anny a bit taken aback at the little spare cash Robert had. After all, he worked at the Winter Park in Florida as a rideshare driver.

The BEST news…she’s here! 💕 Click #linkinbio to get all the details on Robert and Anny’s baby girl. #90dayfiance

Things seem better for the couple now. They married and now welcomed their first child together. Initially unpopular, Robert and Anny eventually warmed the hearts of fans who now flock to offer their congratulations. Over 50k likes went their way. And nearly 2,000 comments. Most of those brought congratulations and blessings to the family. And, those who tried trolling got told to just stop with it. After all, it’s “not the time nor the place” for that.

90 Day Fiance fans like it when their reality stars bring good news. And this time, it’s especially poignant as there’s not a lot of good news out there with the coronavirus.