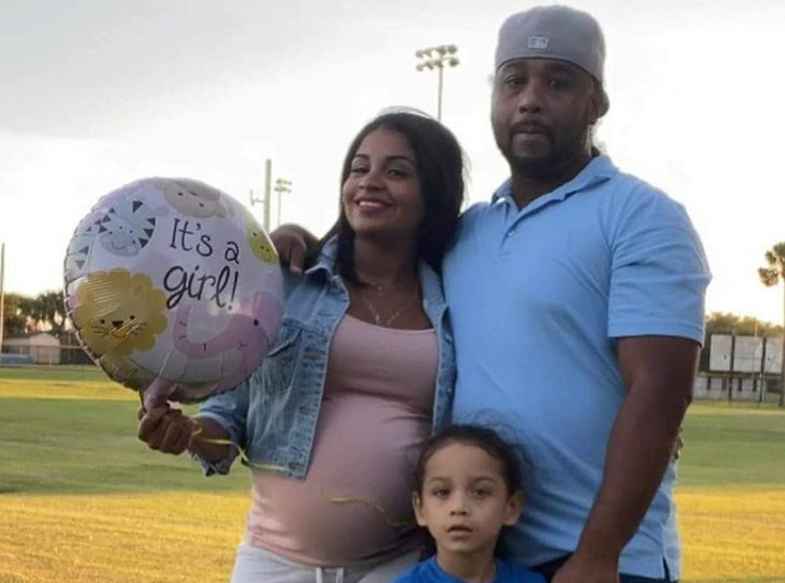 90 Day Fiancé star Anny hits Instagram on May 7 with their much-awaited gender reveal. We now know Anny and her husband, Robert are expecting a baby girl. In the image she posts, the TLC reality star, Robert and his son, Bryson, are full of smiles over the lovely news.

The 90 Day Fiancé alum writes in her post, “I’m so happy to know that I’ll be having a princess!” She says she knows how it feels to be a mother. She adds it is such a “beautiful sentiment.”

Anny goes on to write that her baby girl has not been born yet. But, she thinks of her every second and loves her. Anny also shares a cute image, revealing her baby bump while holding a balloon.

As noted by In Touch Weekly, fans are thrilled about the news. Immediately, tons of comments flow in, congratulating Anny and Robert. Many followers also wish them all the best as they begin to prepare for their daughter’s arrival.

Robert’s son is looking forward to meeting his sister

While her Instagram account is private, Anny posts a lovely image on May 2. It reveals Robert’s son, Bryson, kissing her baby bump. This shows exactly how excited the little boy is to be a big brother to the new princess. At around the same time, Robert also posts a similar image. He talks about his “beautiful wife” and his “baby boy.” He says just how much he loves seeing the image of the two together.

It was back on April 9 that Anny and Robert revealed she is expecting a baby. In the statement, she writes she feels so “happy and fortunate” to be able to share the arrival of her baby. The TLC reality star dubs the baby her “gift from God.” She says the baby hasn’t yet been born, but it’s the most beautiful feeling she has ever had. She continues by saying it fills her with so much joy just knowing she has someone to fight for. Someone she can give the best of herself to. She adds she was waiting for him or her with a lot of emotion.

The new baby girl joins Robert’s five children, including Bryson. Robert shares these children with four different women. Robert revealed in the past that Bryson’s mother isn’t around, but Anny is thrilled to help to raise the boy. Anny and Robert initially met on Facebook and she eventually traveled from the Dominican Republic to be with him in America after getting a K-1 visa.

Congratulations to the whole family on the news of their beloved baby girl. Wishing her all the very best until this little princess comes into the world.