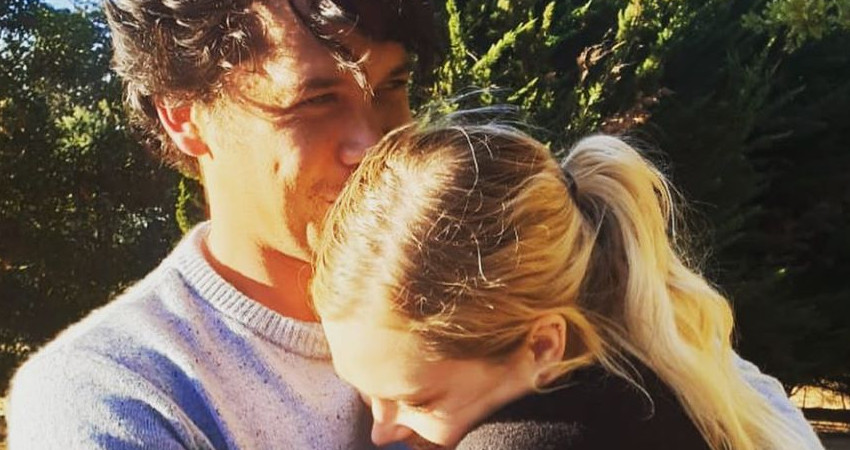 Eliza Taylor and Bob Morley are both Australian actors that exploded on the small screen as Clarke Griffin and Bellamy Blake in the CW show The 100. Their on-screen counterparts have shared an often tense but compelling chemistry; which has led to one of the largest fan ships of the series: Bellarke. Fans have been almost desperate for this on-screen couple to become a reality. So, when Taylor and Morley got married in June 2019 the surprise and joy over the couple was immense.

Eliza Taylor starts her story in February 2019. She said that she met Morley in Paris at the end of the month. They talked about the recent breakups both individuals had recently been through. Eliza wrote, “We bonded over the hurt of breaking up, as friends do, and talked about the daunting prospect of being single again.” Taylor and Morley were friends for almost a decade at this point. She said, “It felt like the relationship between us could be evolving, but it was too soon for the both of us.”

Taylor then wrote about when everything changed. Morley helped Taylor and her friend set up their new apartment and then he asked her out on a date. Eliza said, “I thought he was joking!” but she continued saying, “To our surprise the date was a success.” Eliza and Bob might not have expected the date to go well, but it did.

“Honestly, it was as if someone had switched on a light, and we were truly seeing each other for the first time.”

Taylor detailed how she and Morley went home to Australia in April 2019, and visited his sister’s farm. While there Eliza and Bob talked seriously about what they both wanted out of life. It turns out that they wanted was the same things. Both of them wanted a family with kids, a career in Hollywood, a home in Australia. Taylor said that the conversation about the future was easy and so was the proposal. The couple married a little over a month later on a mountaintop in Hawaii.

“We want this life, we want it together, so let’s not waste anymore time and get married.”

Morley and Taylor bought the farm in Australia after the wedding. “We have our forever home and are happily married now.”

Eliza Taylor prefaced her post saying, “Regardless of the toxic relationships we have endured in the past, we are happily married in the PRESENT.” Taylor also calls out cyberbullies. She said that her friends and family have been hurt by the anonymous comments people have made.

Taylor and Morley’s relationship has recently come under scrutiny due to a post made by Arryn Zech. Zech is a former girlfriend of Morley. In her post Zech accused Morley of verbal and emotional abuse as well as cheating. Zech did not directly name the woman Morley cheated with. But she did heavily imply it was Taylor.