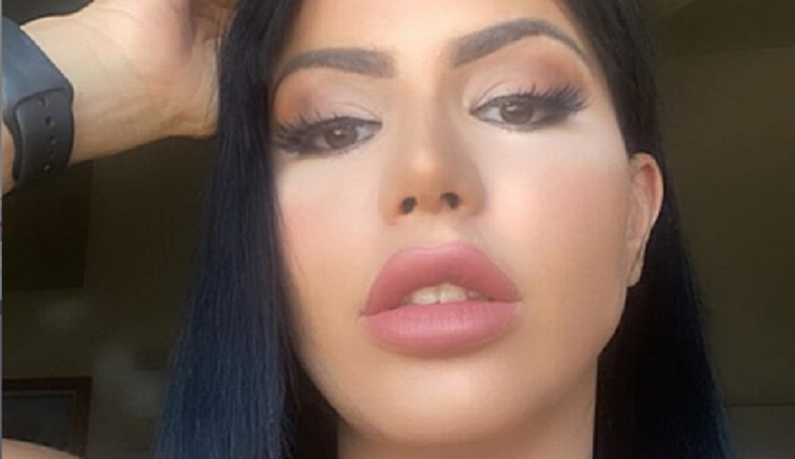 Believe it or not, 90 Day Fiance star Larissa Lima is not interested in her own spin-off series. She would only do such a show if the ratings dropped for Happily Ever After. Over the weekend, Larissa made her Instagram account public once again. She decided to have a Q&A with her followers.

During the conversation, Larissa addressed many topics, including her ex-husband Colt Johnson. She talked about her rumored adult entertainment career. That’s when the conversation shifted into Larissa getting her own spin-off series. It’s common with many 90 Day Fiance stars, including The Family Chantel and Darcey and Stacey Silva.

But Larissa isn’t interested in having her own spin-off series. She would have her own show under one condition.

The TLC star was asked if she was the next to get her own spin-off series. Per The Blast, Larissa expressed her disinterest in such an opportunity. She would rather stay on 90 Day Fiance: Happily Ever After? than have her own show.

“I believe if they give me my own show I would say no,” she explained. “I like to be a part of ‘Happily Ever After,’ I feel like it has more views than my own show.”

Then another user asked Larissa if she likes Botox or fillers more. Larissa responded, “I like Botox. I like fillers but I feel like plastic surgery on the face is just as good as fillers. But of course, fillers fade but are instant result.”

But there’s one topic that Larissa refused to discuss and that was Colt’s new girlfriend Jess. She didn’t want to share any more thoughts than she did before. She teased her followers and said they will have to watch the show to see what happens. In a sneak peek for 90 Day Fiance: Happily Ever After, Larissa meets Jess for drinks.

Larissa Lima was not happy when producers reduced her airtime on the second episode of 90 Day Fiance: Happily Ever After? While she doesn’t want her own show, she certainly wants more scenes on the show. Earlier this month, she was outraged when she only received 4 minutes on the episode, as per The Blast.

“Canceling my cable tomorrow,” Larissa wrote on Instagram. “I am shocked that I was only given 4 minutes of air time in tonight’s episode. Four minutes to someone who brought in high viewership on her seasons. Clearly, Someone in editing doesn’t like me. [sic]”

Larissa threatened not to promote the show on her social media platform. While she promised not to reveal any “spoilers” or to comment about the show, but she said she was “disappointed.” She quickly deleted the comment, but then explained her frustration to her fans. One follower asked Larissa why she deleted her comment.

“Yes I deleted cause do not make any difference,” Larissa wrote. “Always good just disappointed for the work to see 4 minutes. But my YouTube channel will be how many minutes I want and I can show and talk about my life.”

Larissa also included this message to her haters, “whether it’s good talk or bad talk about me, as long as you’re talking and making me the center of your world, I win.”

She is the queen and TLC shouldn’t forget it. Larissa and her ex-husband, Colt Johnson, are on the new season of the reality series.