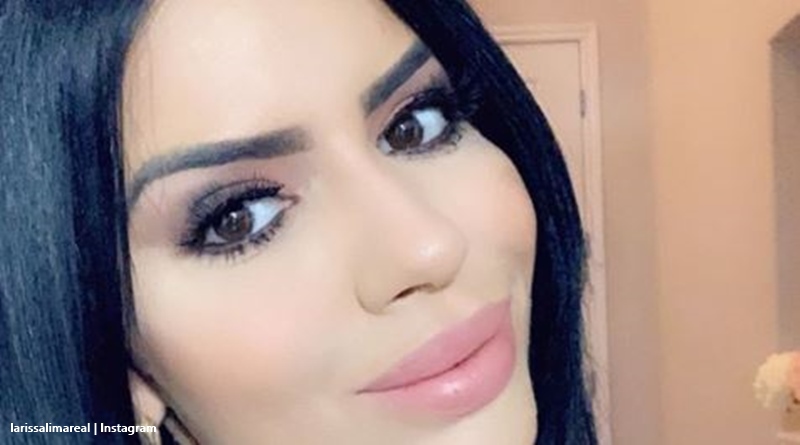 90 Day Fiance fans know that Larissa Lima started an OnlyFans account. Many people assumed she’d post some very intimate p*rn stuff there. Even Ashley Martson reportedly encouraged her in a career like that if that’s what she wanted. Anyway, Larissa deleted all of her past posts on her main Instagram page and shared some rather raunchy pics instead. Perhaps she’s advertizing what fans can find on her OnlyFans account.

Ashley Martson Smith came out in support of Larissa. When news about the OnlyFans account emerged, it followed Larissa teasing an adult video. She hinted that those types of videos would not be the cheap kind, talking about half a million for that. The Blast noted that Ashley talked about it in a Q&A on her Instagram. Ashley agreed that if it makes her happy, then she’s not the one to judge her fellow castmate.

Whether Larissa becomes a p*rn star or not, is not clear. But she posted up some raunchy pics over the last 24 hours that look like they aim at adults. Clearly, she enjoys showing her posterior off. Several of the photos emphasized that. Some of them, duplicated just showed her head in a different position. Certainly, she’s come a long way from slightly thick-figured girl fans first met on her season of 90 Day Fiance with Colt. 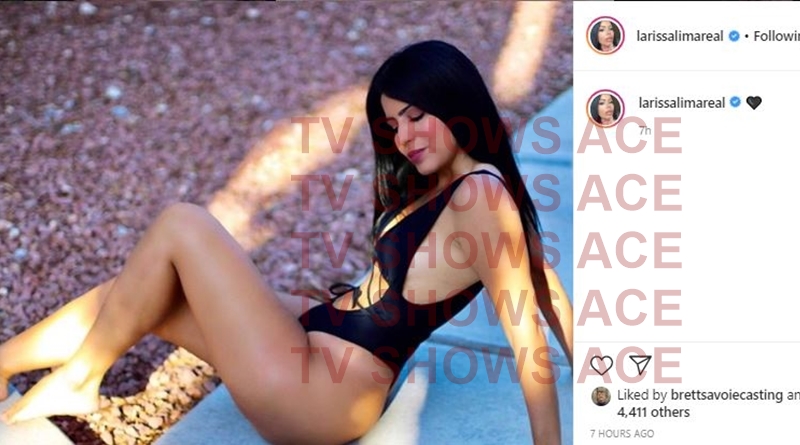 The news photos have comments disabled across the board. In fact, all the photos on her Instagram now show comments as switched off. Even her few inspirational messages show no comments. Obviously, Larissa’s in no mind to talk to fans on her original Instagram page. Fans and followers, like Stephanie Matto, can only like her pictures. Well, Stephanie could probably help Larissa out with some tips, as she makes no bones about sharing unclothed photos in her social media.

While these days, people make less fuss about the adult industry, often criticism goes their way. Farrah Abraham from MTV’s Teen Mom franchise comes to mind. Maybe Larissa simply posted the few photos up to encourage people over to her OnlyFans account. After all, on her Instagram, historically, the 90 Day Fiance veteran took a lot of heat for leaving her kids behind in South America. Plus, she took a lot of heat when she shared anything that might look like body sculpting. 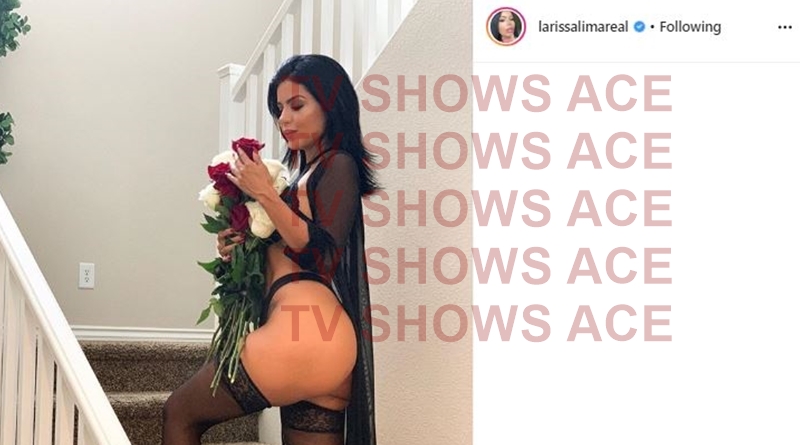 At the moment, plenty of celebs simply don’t post or close off comments as Black Lives Matter trends. But there’s nothing about Black Lives Matter on her page that might draw critics in the comments. Except for the fact that she’s silent about it right now. Perhaps, like many other celebs, she just steers clear. After all, people lost their jobs for saying the wrong things on Instagram recently. But fans become irritated as they enjoy expressing their opinions. 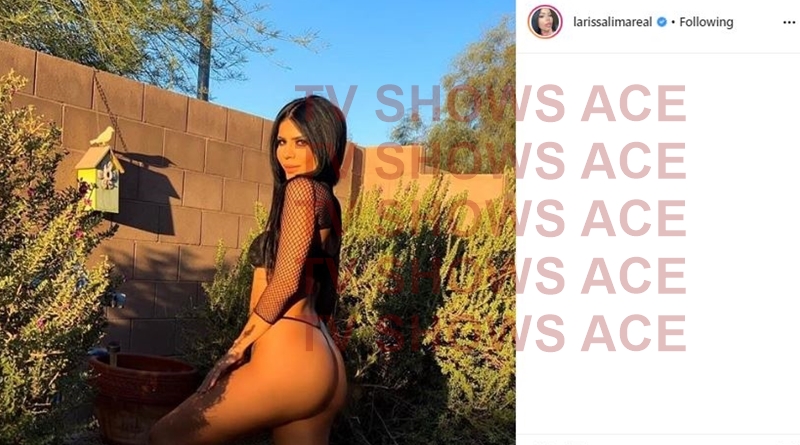 What do you think about Larissa Lima taking down all her photos and disabling comments in the new posts? D you think those raunchy pics simply advertise the 90 Day Fiance star’s OnlyFans account? Sound off in the comments below.