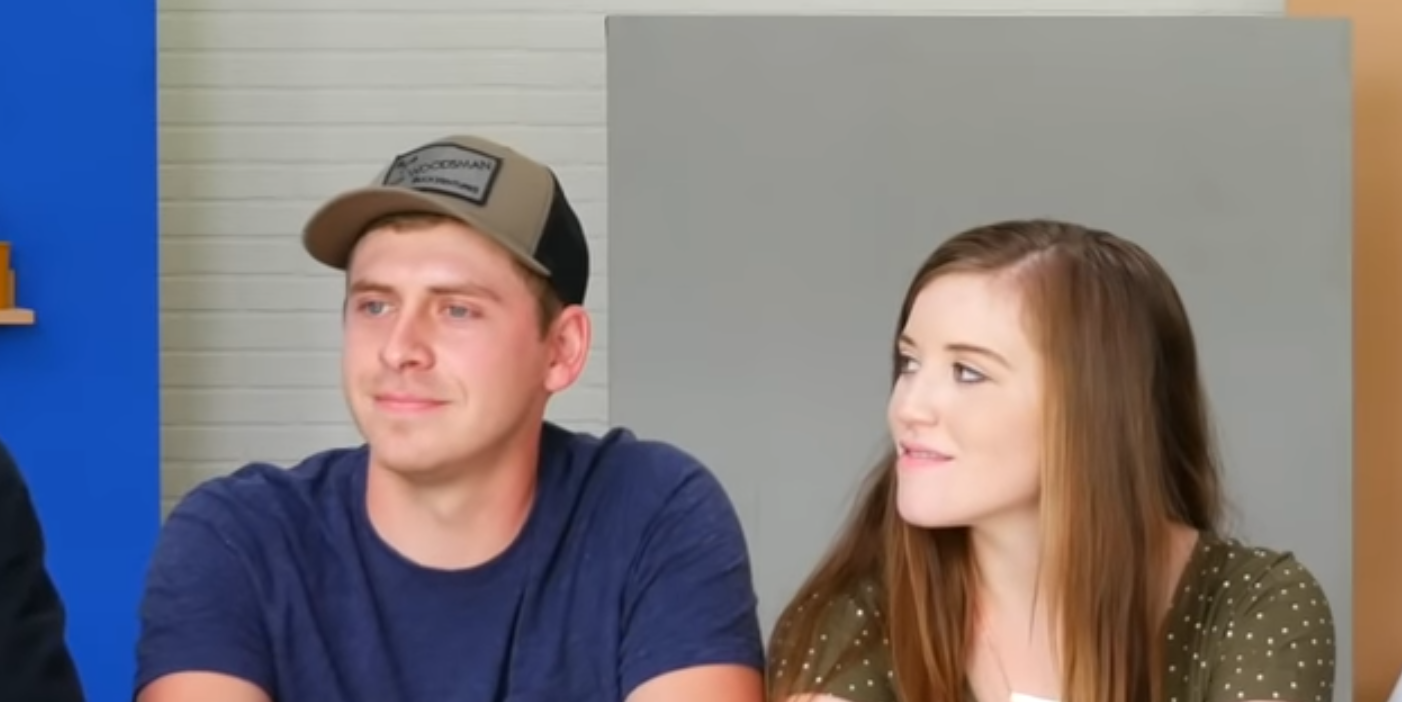 Over the weekend, Austin Forsyth and Joy Duggar took their two-year-old son Gideon to buy fireworks. The couple documented the shopping trip on Instagram Stories. They revealed that it’s Gideon’s first time getting to pick out fireworks. And, they added that they bought fireworks from their friends. You can watch the whole video here.

The couple takes several videos of themselves explaining that Gideon is excited to pick out fireworks since he’s starting to understand what they are. They then show fans that Gideon is walking around and picking up the fireworks. Austin says that Gideon immediately picked up a package of fireworks. He says that the little boy wanted them. Then, he adds, “So, of course, we’re gonna get them for him.”

Whenever Joy and Austin share new pictures or videos of their young son, fans point out that he seems like such a happy kid. He’s always laughing and smiling. He seems like an easygoing little kid. In the recent fireworks video, Gideon seems eager to pick out the fireworks his family is buying this year.

Duggar fans who love Joy, Austin, and Gideon might be sad to hear that the family won’t be returning to TLC. In the past, the couple has been a part of the family’s show, Counting On. With Season 11 right around the corner, it’s been revealed that Joy and Austin won’t be on the show. Well, they will be in group settings. So, fans will get to see them at holidays and other special events. But, as far as a storyline goes, Joy and Austin won’t have one.

The reason for this is unknown. Joy did have a tragic loss at 20 weeks gestation about a year ago. So, perhaps she doesn’t want that to be included in the new season. Now, Joy is expecting a baby girl and is due very soon. So, Duggar fans are hopeful that there will at least be a birth special. But it’s not clear whether that will happen. Nonetheless, many other family members will be a part of Season 11.

So, what do you think of Joy and Austin’s video of Gideon picking out fireworks? Share your thoughts below.

Don’t miss the Duggar family on TLC’s Counting On when it premieres on July 7. Stay tuned for the latest updates.