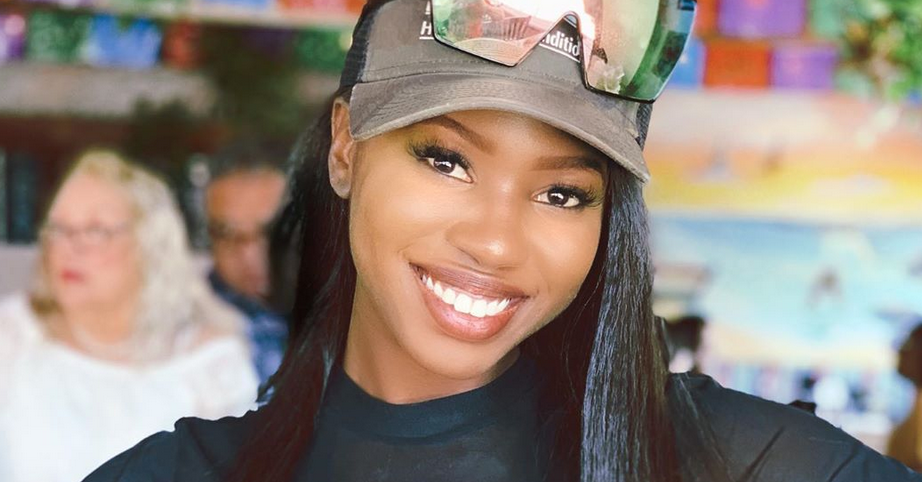 VPR alum Faith Stowers went quiet about her time on the Bravo show for ages. But in a recent interview, she opened up the old Jax Taylor cheating can of worms. She talked about how it felt being the only Black person on the show. Since then, something she said about Brittany got some backlash. Now, an old tweet that Jax posted in 2017 surfaced. He accused her of criminal activity.

Faith felt that Jax got off very lightly when the whole cheating drama on Vanderpump Rules came out. “Faith alleged that Kristen Doute and Stassi Schroeder phoned the police and said that she’s a “fugitive,” we reported. She didn’t end up arrested at the time. But, she felt it all came out as the other cast members slammed her more for the affair than Jax. And, an affair always involves more than one person. Part of her allegations against the cast indicated that Brittany called her “nappy.”

The chat with omfgrealitytv2 and Faith’s various social media posts reached the ears of VPR star, Brittany Cartwright, and she reacted. On her Instagram, she told a fan that none of those allegations involved her. But Jax possibly played role in the fact that allegedly, Kristen Doute and Stassi Schroeder called the cops on her in LA. An old tweet resurfaced after Faith Stower’s allegations. US Weekly wrote about it, and clearly, Jax suggested Faith was a “fugitive.”

The old tweet by Jax Taylor about Faith Stowers

Vanderpump Rules star, Jax built a rep for saying whatever he feels like on Twitter. Often, he reacts, works up Vanderpump Rules fans, and then moves on. That’s maybe why the tweet exists all these years later. At the time, Jax shared a post by a follower about Faith’s hopes as an “actress.” Jax wrote, “Shes wanted by the police for grand theft auto.” He also alleged that Faith went “awol from [the] military.”

The VPR star concluded that Faith on a “reality show,” seemed like a “bad idea, ” suggesting her future included “jail.” Well, Daily Mail UK noted the “irony” of that coming from Jax. After a further Instagram Live by Faith, the outlet noted his Honolulu arrest after “authorities said he stole a pair of sunglasses; he subsequently took a plea deal and probation in the case.” The outlet also cited other instances about his own arrests, covered by E!News.

It certainly sounds like the alleged call to the cops by Kristen Doute and Stassi Schroeder lies at the door of Jax Taylor. After all, he directly referred to “grand theft auto.” What do you think? Sound off in the comments below.