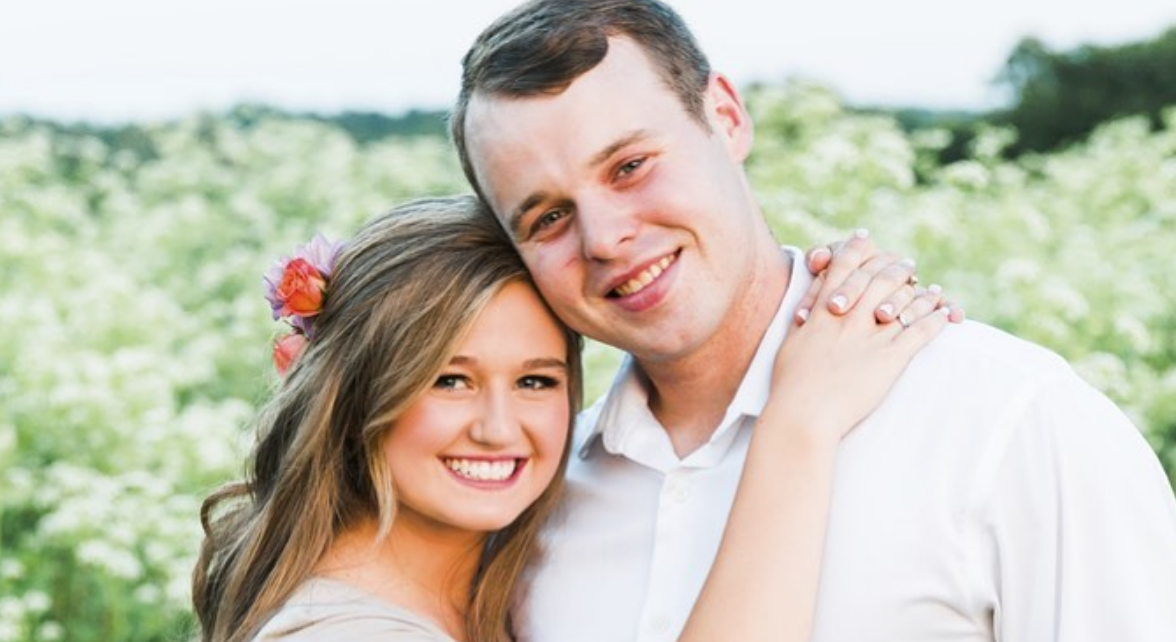 Often, Duggar fans speculate about the couples and their families as they grow. Fans assume that the kids will all have large families themselves. After all, Jim Bob and Michelle Duggar have 19 children. The family is against using contraceptives, and they want to have as many children as God will give them.

For this reason, it doesn’t come as a surprise when a member of the Counting On family announces a pregnancy. It’s fairly uncommon that none of the women are pregnant at any given time. It seems like someone is always expecting in this large family.

Along with speculating who might be pregnant next, fans often think about who will have the largest family. As of right now, Josh and Anna Duggar have the most children. They have six kids. But, they’ve also been married the longest of all of Jim Bob and Michelle’s kids. So, it’s not necessarily a safe assumption to make that they will have the most kids in the long run.

Big moves and babies on board! There's a lot to come on the new season of #CountingOn, premiering Tuesday June 30 at 9/8c.

So, who do fans suspect will have the most children?

Duggar fans think Joe and Kendra will have the most children

A common prediction seems to be that Joe and Kendra will have the most kids out of all of the Duggar couples. As of right now, it’s looking like that prediction is accurate. Joe and Kendra got married in 2017, and they revealed that they were expecting their son Garrett shortly after.

Now, Garrett is almost two years old. Their daughter Addison is seven months old. So, the kids are around 18 months apart. Kendra got pregnant with Addison when Garrett was about seven months old.

While most of the Duggar couples are having their kids close in age, Joe and Kendra seem to be having theirs the closest together. Plus, Joe and Kendra are very young. Kendra will turn 22 in August and already has two children. So, she has plenty of time to continue to grow their family.

As reported by Monsters & Critics, Joe is a realtor. Plus, the couple makes money from TLC’s Counting On. While it seems like he can support Kendra and their children, it’s unclear how much money he is making.

Nonetheless, it seems like Joe and Kendra enjoy raising their children. If they’re intentionally having their kids 18 months apart, they may be announcing another pregnancy soon.

So, who do you think will have the most kids out of all the Duggars? Share your thoughts below.