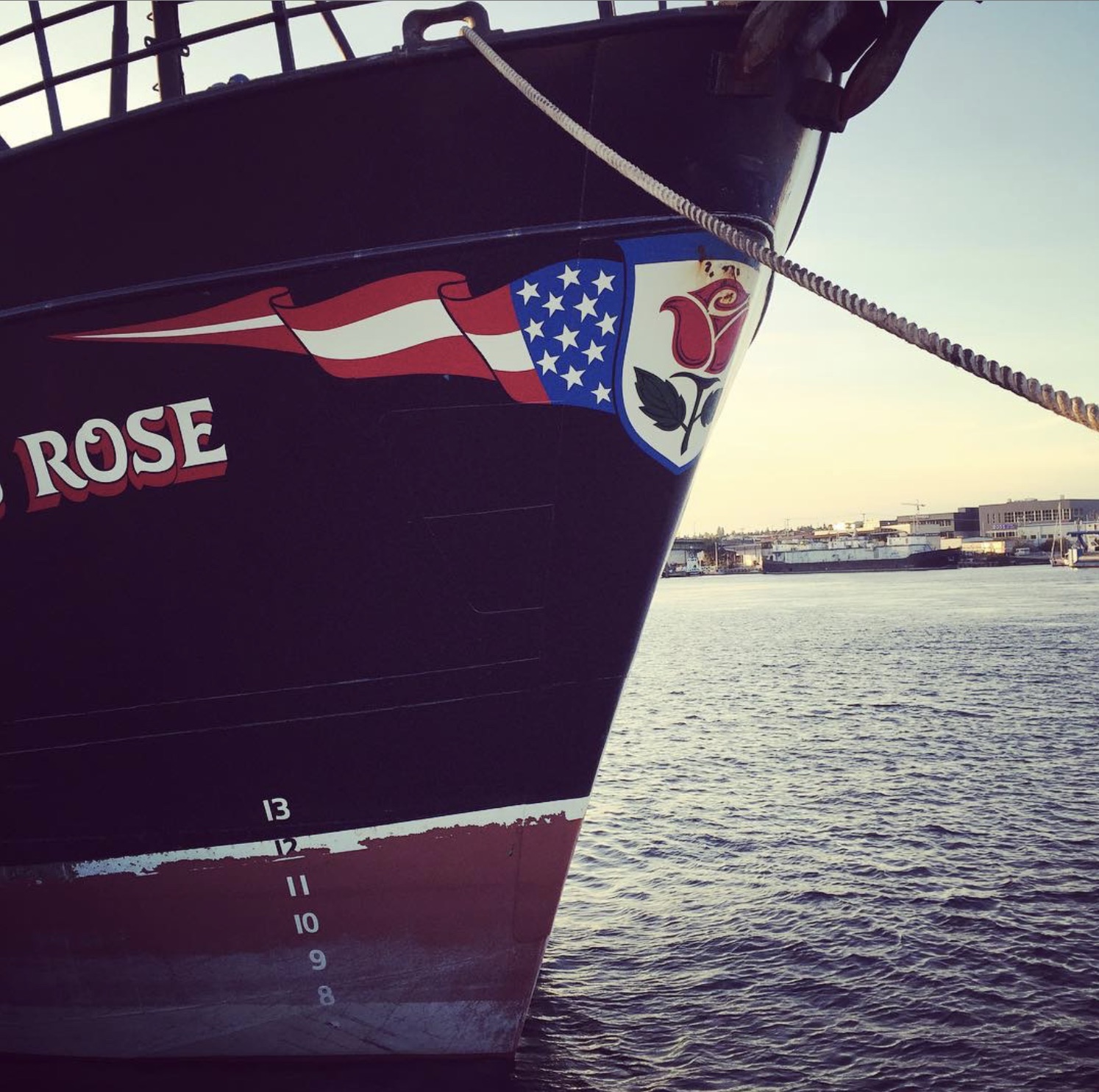 On Tuesday Night, the Deadliest Catch will be about the tragedy of the sinking of the F/V Scandies Rose. The crab boat sank on New Year’s Eve, right around the time the clock struck 10 p.m., just two hours before  2020. They heard the mayday call across the Bering Sea.

According to People, Captain Sig Hansen and the F/V Northwestern heard the distress call. Immediately, Sig expected bad news. “There’s reports that the Scandies Rose has gone down, and that it’s missing.” Sig rambled on: “I don’t know if they were in their suits, I don’t know if they’re on board or made it in the water — we just don’t know.”

Captain Sig then talked bout the crab boat captain, Gary Cobban Jr., sharing that he has known the captain “for as long as I can remember.”

Scott Campbell Jr. was conscious of the time. Campbell may have come out of retirement due to a back surgery, but he still knows that every second counts. He pretty much gave the United States Coast Guard two hours to find the crew, or otherwise, it was no longer a rescue operation. He explained to the cameras that the longer the time, “the odds of them surviving are not good.”

TV Shows Ace reporter April Neale even interviewed Wild Bill Wichrowski about greenhorns and the F/V Scandies Rose. He is not sure what happened to the crab boat. What he does know is that it was led by a “phenomenal” captain.

Sadly, the odds were against five members of the F/V Scandies Rose.

We spoke with @captwildbill ahead of tomorrow night's @DeadliestCatch episode that shows viewers a 20-hour search conducted by the Coast Guard. #DeadliestCatch #CoastGuard #ScandiesRose https://t.co/ZBGL7eFO0f

F/V Scandies Rose Crew Members That Did Not Survive

Five souls were lost at sea. What are the names of the five crab fishermen that did not survive? They include Captain Gary Cobban Jr.,  and Captain Gary’s son David Cobban. In addition, Brock Rainey, Arthur Ganacias and Seth Rousseau-Gano lost their lives.

The U.S. Coast Guard went the extra mile, in extreme conditions searching for the lost fishermen. After much searching, they called off the rescue on Wednesday evening.

The Coast Guard’s next step is to put together the remains and figure out the sequence of events that caused the boat to catastrophically capsize. Unlike most tragedies, they still have a couple of crew members that survived. They could hold the clues to this tragedy.

Did Anyone Survive The F/V Scandies Rose Tragedy?

Two crewman did make it out of the F/V Scandies Rose. The first should be familiar to Deadliest Catch fans. This is Dean Gribble Jr., who was on the F/V Saga three years ago. The other survivor was John Lawler.

AP News reported that Gribble and Lawler had managed to don survival suits and jumped on rafts, as the ship sunk. They experienced a lot of equipment issues, but managed to stay close together. They waited for hours until the Coast Guard found them.

Subsequently, it is not clear whether the two crewmen will share their stories on the Deadliest Catch. Fans will need to tune in to see the tragedy unfold. In this episode, fans get a real life demonstration on how dangerous crab fishing is.

The Deadliest Catch airs on Discovery on Tuesday nights.