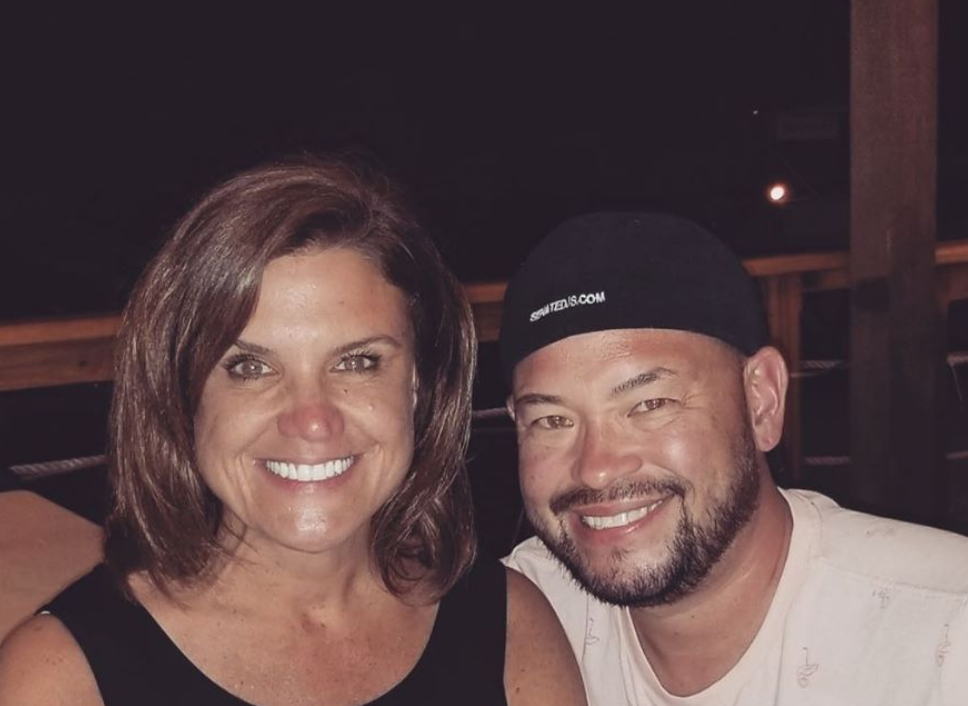 Recently, a source revealed that Collin doesn’t have a relationship with his mom Kate at all. Instead, he seems to be very close to his dad’s girlfriend, Colleen. He even wished Colleen a Happy Mother’s Day and seemed to “shade” Kate. And, as far as Jon’s relationship goes with the other kids, a source talks about the situation. The source says, “He has high hopes that his entire family will all be on good terms. He loves all his kids.”

Jon Gosselin opens up in interview

In an exclusive interview with Entertainment Tonight, Jon talks about his family. He mentions that he knows “a lot about court.” This is due to his legal battles with Kate. Since their divorce, there have been several. So, Jon has gotten to learn about how court works.

About Kate, Jon says, “It’s like that person doesn’t exist anymore.” The former couple split up more than a decade ago. Things have been nasty between them since their divorce.

In the interview, Jon also mentions the kids. Due to he and Kate each having custody of some of the kids, fans often wonder if the kids see each other. Jon says, “I’m not stopping them from getting together.” It’s unclear if the kids get together or not, but now fans know Jon’s in support of it. Or at least he doesn’t mind the idea.

The sextuplets celebrated their 16th birthday on Mother’s Day, this past Sunday. For their birthday, both Jon and Kate shared posts on social media. Jon included a birthday wish for the sextuplets that don’t live with him too.

So, what do you think of Jon’s current situation? Share your thoughts in the comments below.