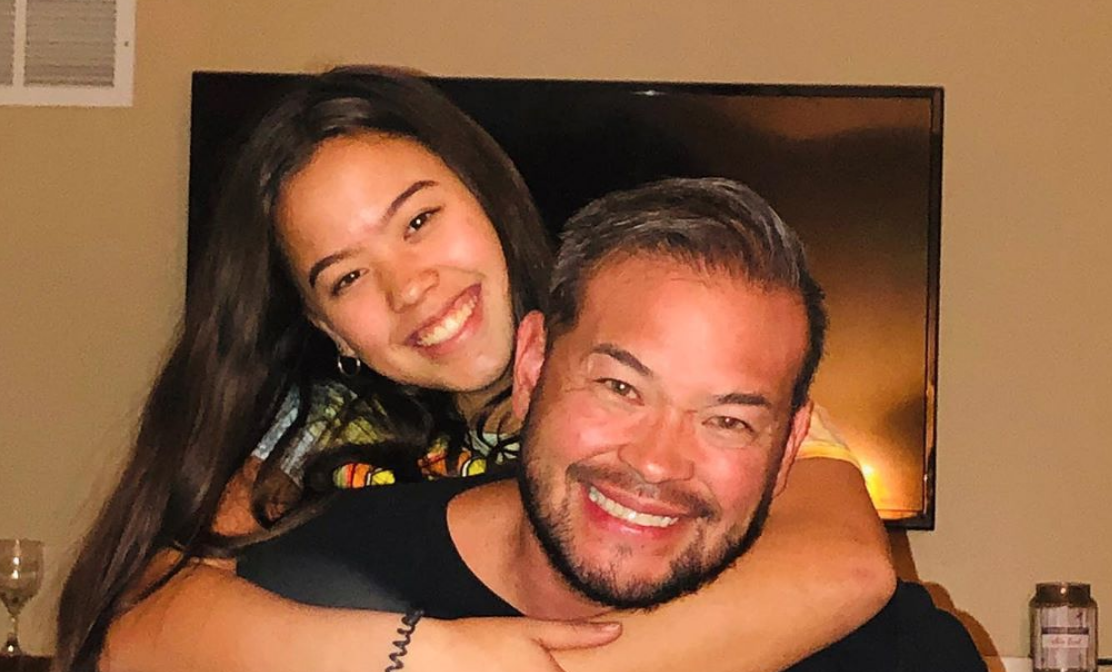 After Collin was out of the facility and living with his dad, Jon denied that Collin has any type of disability. So, it’s unclear why exactly Kate sent him to the institution anyway. According to Jon, Collin was in therapy after coming out of the institution. A source spoke with InTouch Weekly about Collin’s relationship with his mom. Per that source, it doesn’t seem like Kate and Collin have much of a relationship at all. This would explain Collin’s heartfelt message to Jon’s girlfriend, Colleen, on Mother’s Day. In his social media post, Collin gushes over Colleen. He seems to appreciate her love and guidance.

Jon Gosselin’s relationship with other kids

On the sextuplets’ birthday, which was on Sunday, Jon dedicated a social media post to them. They turned 16 years old. He said he misses the sextuplets that don’t live with him. Now, a source reveals details about his relationship with the other kids. A source talked with InTouch Weekly about this. The source says Jon is creating a relationship with the other children “slowly but surely.” The source also reveals that Jon is in contact with his other children. And, the source adds, “Those relationships are healing.”

The source also talks about how “Jon is doing his best.” Finally, the source adds, “He has high hopes that his entire family will all be on good terms. He loves all his kids.”

It seems unlikely that anything will change too much between Jon and Kate. The pair had a nasty divorce. Fans of Jon and Kate Plus 8 might recall that they never seemed to get along well anyway. Per InTouch Weekly’s source, it sounds like Kate is not working on her relationship with Collin or Hannah. The source says, “As far as I know, Kate has stepped back from Hannah and Collin. It’s very sad.”

So, are you surprised to hear about the Gosselin family’s relationships? Share your thoughts below.