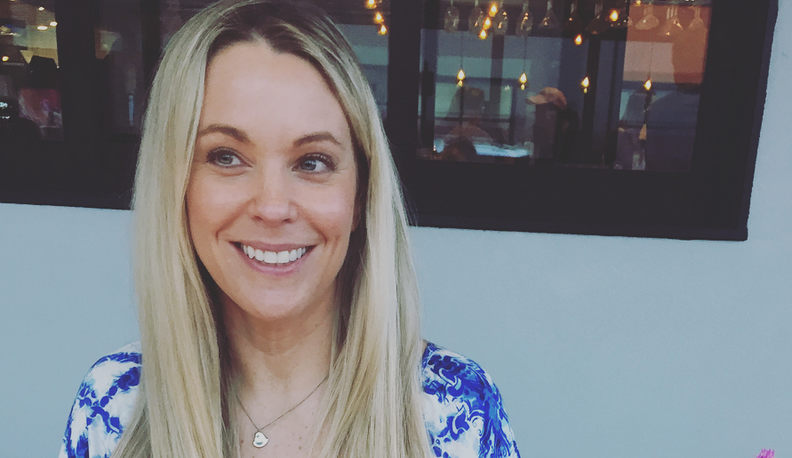 A source close to Kate Gosselin and her son Collin Gosselin is speaking out about their relationship. The source tells InTouchWeekly that Collin “isn’t trying to repair” his relationship with his mom. The source adds, “And I don’t think Kate is either.”

Then, the source continues, “They still have no relationship at this point. Who knows what the future may hold.”

Currently, Collin lives with his father Jon Gosselin and Jon’s girlfriend Colleen. Hannah Gosselin also lives with them, as well as Colleen’s kids. The rest of the Gosselin kids live with Kate.

Why are things rocky between Kate and Collin Gosselin?

Collin and Kate have had a rocky relationship for a little while now. The new information about the difficult mother-son relationship doesn’t necessarily come as a surprise to those familiar with the Gosselins.

In 2015, Kate sent Collin to a facility for kids with special needs. Later, in December 2018, Jon got custody of Collin and he was released from the facility. Now, Jon says that Collin is not “on any spectrum or [has] special needs.” As mentioned, Hannah also lives with Jon, Colleen, and Collin. Jon gained custody of Hannah just a few months before gaining custody of Collin.

According to Jon, Kate and Collin Gosselin have not been in contact at all since December 2018. The source talks about Jon’s relationship with Kate as well as Collin’s relationship with her, saying, “Jon continues to get under Kate’s skin. That will probably never change, but now their son Collin is doing it too.”

On Mother’s Day, Collin Gosselin shared a special tribute. But, this tribute is not for Kate. He actually dedicated the post to Colleen. Even though she’s not officially his mom, she treats him like a son. It’s unclear whether he was attempting to “shade” Kate or if he simply didn’t see a reason to post about her. Nonetheless, it seems like Collin has a good relationship with Colleen, even if Kate isn’t there for him. Even though things are rough with Kate, he can count on Colleen to be his mom.

About this, the source adds, “I doubt very much that Collin reached out to his own mother, but there’s absolutely no way Kate’s feelings weren’t hurt.”

The source reveals that Colleen “doesn’t feel like she’s in the middle of Collin and Kate’s relationship. She loves her life and she cares about Collin, she’ll support and care for him and Hannah as long as they’re in her life.” The source also says that Collin really looks up to Colleen. He goes to her for support. He also likes her children, who he lives with.

Collin Gosselin’s feelings toward his mom aren’t a result of Colleen slamming Kate. The source says, “She would never talk badly about Kate to Collin or Hannah.”

So, are you surprised to hear about Kate and Collin’s relationship? Share your thoughts in the comments below.