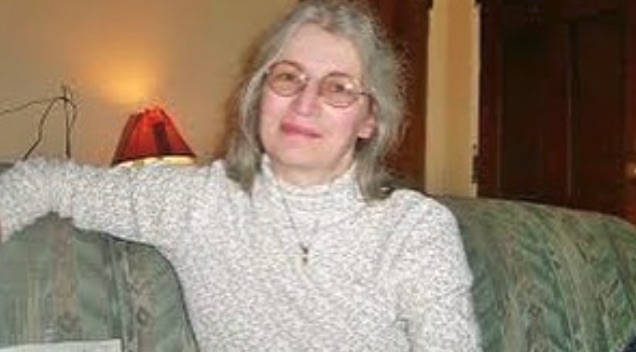 Alaskan Bush People fans got tragic news on Tuesday. Ami Brown’s niece, Amber Branson, has perished after suffering from injuries related to a fire. How close was Ami Brown to this niece and what other details do we we know.

On May 1, Alaskan Bush People Ami Brown suffered a family tragedy. According to The Sun, her niece, Amber Branson, died from serious injuries sustained from a fire. There are not many details pertaining to the fire, except that it took place in Texas. We do not know if this was a house fire or another type of fire. What we know is that the burns were very severe.

Amber’s father Les had shared that Amber had been on life support. After this was removed, she passed on. Amber is survived by her husband, her three children and four grandchildren. In addition, both of her parents and two brothers survived her.

We can safely assume that Ami Brown is grieving over the loss of her niece, but we can also assume that she won’t be contacting family anytime soon. And that has nothing to do with social distancing. Amber Branson is the daughter of Ami Brown’s older brother, Les Branson. The brother and sister have not spoken since Billy Brown eloped with his young bride Ami, and moved to Alaska. Ami was only 15 years old. As Alaskan Bush People fans know, Ami has been separate from her family for about four decades.

But she doe snot seem to have any regrets. Ami loves her children. As TV Shows Ace previously reported, the “mother of the wolf pack” is back. The Alaskan Bush People matriarch, Ami Brown, did not lose her battle with cancer. In 2017, Ami Brown was diagnosed with lung cancer. Her health rapidly declined. The family moved to Washington state in order to improve her health. Things did not look promising, but this tough mama battled and won. She is now cancer-free.

Now, she needs to support her son Bear, as he battles with his ex Raiven Adams. According to The Sun, on May 7, Bear Brown provided evidence that he is baby River’s papa. The baby was born prematurely on March 9. The baby spent a lot of time in the hospital. Yet, due to the coronavirus quarantine, he has yet to meet his son. He was not there for the birth. But, Bear wants to share physical custody of his baby boy.

Fans should expect more drama. Nonetheless, Ami Brown will certainly want her son to get fair custody, and she can welcome another grandchild into their tight-knit Alaska Bush People family.

Be sure to check back with TV Shows Ace for the latest Alaskan Bush People news.

Disney Plus Drops ‘Luca’: Stream Or Skip? [Recap & Review]
Amy Roloff Is Excited About Her Wedding, But Is Chris Marek?
Did Popular Gossip Site Reveal Netflix’s ‘The Witcher’ Season 2 Premiere Date?
Janelle Brown Puts Her Pie On Display, ‘SW’ Fans Want A Taste
‘The Bold and the Beautiful’ Spoilers, June 21-25: Thomas Gets The Shock of His Life