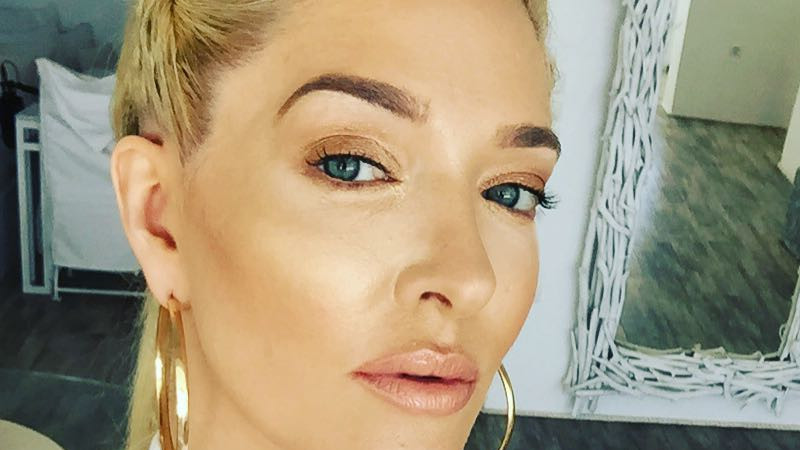 The Real Housewives of Beverly Hills star Erika Jayne was never Lisa Vanderpump’s biggest fan. The two were never enemies, but never friends either. However, Erika has made it clear that she’s enjoying the first season since Lisa’s Season 9 exit.

Earlier this week, Erika was a call-in guest on The Jenny McCarthy Show on SiriusXM. Host Jenny McCarthy asked Erika if RHOBH is ‘less toxic’ without Lisa. Erika readily agreed.

Furthermore, the show is “lighter, faster and more fun” without the Vanderpump Dogs founder.

When Jenny accused Lisa of “trying to control the narrative” in seasons past, Erika didn’t correct her. Instead, she said, “you’re absolutely right.”

This isn’t the first time Erika has thrown shade at Lisa ahead of Season 10. TV Shows Ace reported last month that the Broadway star said Lisa “wasn’t missed” during filming. In fact, Erika feels everyone, even herself, is replaceable on RHOBH.

Erika’s co-star, Dorit Kemsley, admits to feeling a sense of “freedom” without Lisa on the show, TV Shows Ace reports.

According to Reality Blurb, Erika does feel it’s “possible” that Lisa will return to RHOBH someday.

Can Erika ‘Move Past’ the Bad Things Denise Richards Allegedly Said About Her?

However, she tells Jenny that she likes Aaron and Denise “even though I have conflict with them this season.”

She further states that from her point-of-view, nothing happened between her and Denise that “cannot be repaired.”

RHOBH star Teddi Mellencamp dished to Hollywood Life that Denise’s alleged affair with Brandi Glanville isn’t the root of the cast’s issue with her. Rather, Denise supposedly bad-mouthed her co-stars to Brandi and the truth about that comes out later this season.

Erika seems to confirm this to Jenny. She says, “Whatever Denise allegedly said about me, I can move past.”

Is She Upset With RHOBH Alum Camille Grammer?

Former RHOBH star Camille Grammer also has a history with the cast. She exploded on them during the Season 9 reunion., However, Erika doesn’t have a problem with Camille. She said, “The other women have really good reasons to be upset with her, I don’t.”

The RHOBH star has a tendency to let things roll off her back. That is especially true for her Instagram comment section. Erika often uses her Instagram to lightly troll people who follow her but have issues with the risqué content she shares.

Over the weekend, Erika posted a video clip of her from RHOBH. In the clip, she is saying, “God bless them.” In the caption, she jokes that the clip is her response to the “stupid people” in the comment section.

How I feel about stupid people in my comments.