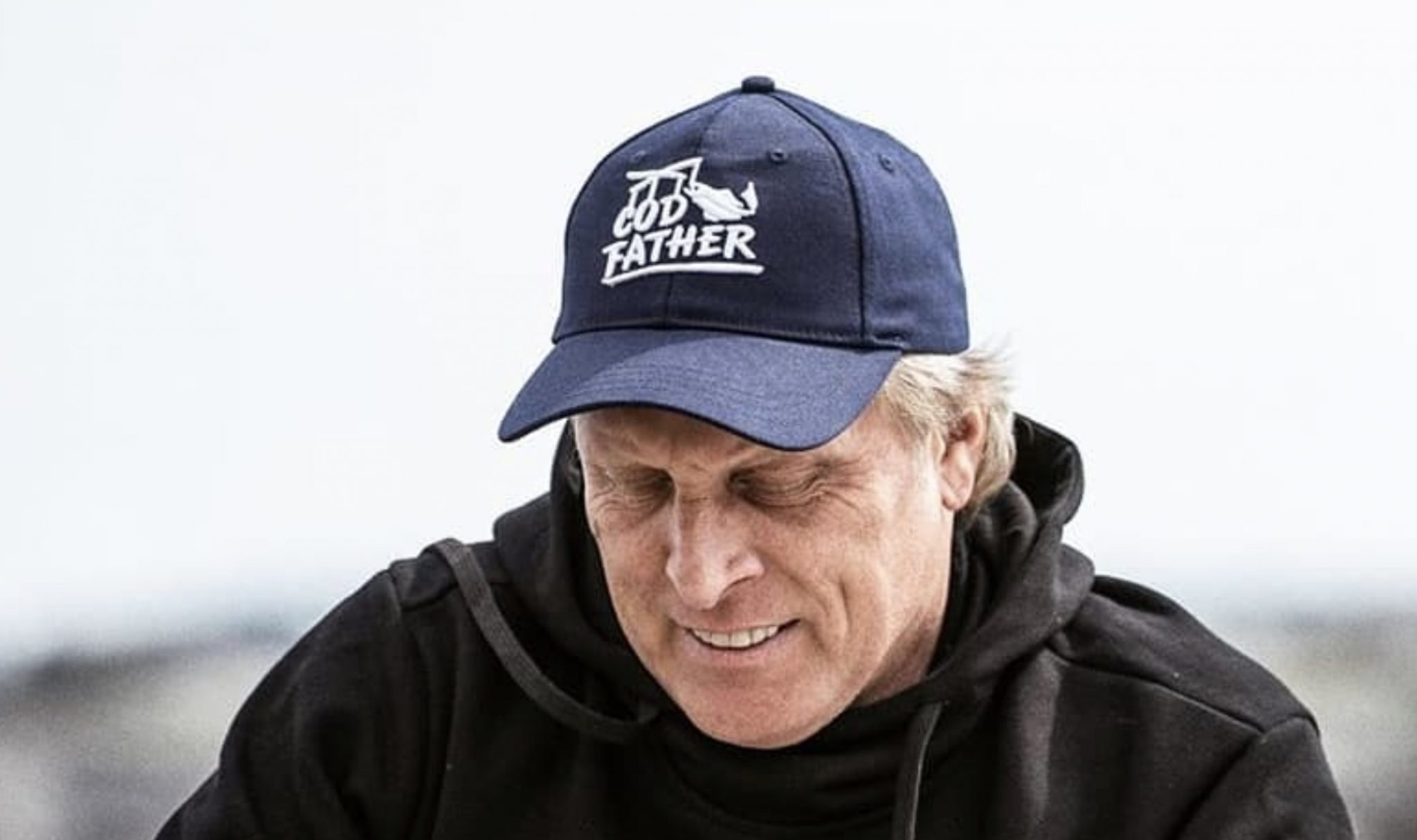 When the captains and crews from the Deadliest Catch started crab fishing… They surely never imagined they would become celebrities. The F/V Northwestern captain, Sig Hansen, has recently shared some of his craziest celebrity experiences. While most people are star struck, who is the person that has struck the surly captain speechless? Captain Sig has the unique experience of  being hired and fired by the now President of the United States. What does he have to say about all of this celebrity?

As TV Shows Ace has recently reported, the Deadliest Catch Season 16 is on Discovery Tuesday nights. Captain Sig is back on the F/V Northwestern, mentoring his daughter Mandy. Mandy is the captain-in-training for the Hansen crab boat.

Hansen is considered a legend on the Bering Sea, but according to Channel Guide Magazine, Captain Sig experiences a lot of fame outside of the crab boat. A few years back, Sig and his wife, June, were in Las Vegas. The adorable couple were “hand-in-hand,” enjoying a romantic stroll around a casino. A “group of ladies” approached them. One of the woman started to scream. She got so worked up, she actually fainted! Right there, in front of Sig and June.

The fisherman and his lady looked at each other, and both chuckled. Sig then shared that he carefully stepped over the crazed fan, and continued on their merry way.

But, it doesn’t mean that Sig hasn’t been starstruck himself. He recalled running into Vince Neil, lead singer of Mötley Crüe at a hotel. Neil, who is now legendary, thanks to the Netflix movie The Dirt, screamed “Siiiiiig!,” as if he knew the captain “forever.” Sig was totally starstruck. Neil then said to him, “It’s me! Vince!” The usually chatty captain was so speechless that it took him a bit to just say, “Holy moly. Are you kidding?”

So, yea. Both Deadliest Catch captains and 80’s rock stars can be starstruck. Sig Hansen has confirmed this to be a fact.

Captain Sig Fired and Hired On The Celebrity Apprentice

The Deadliest Catch captains have certainly battled a lot of storms, and conquered the biggest waves. But, Captain Sig Hansen has the biggest distinction of being hired and being fired from the now President of the United States. He was on The Celebrity Apprentice in 2015 when he got that distinction from the other captains.

Sig, who seems to find that tough experiences give you bragging rights admits that he tells folks “I’m the only guy you know that got hired and fired by the president of the United States.” Not many people can say that. Certainly, not that many on Dutch Harbor!

You can watch Captain Sig bestow some of that wisdom on the Deadliest Catch Season 16. The popular crab fishing show, which TV Shows Ace reports that Captain Keith Colburn thinks should be called a documentary, airs on Tuesday nights, on Discovery.