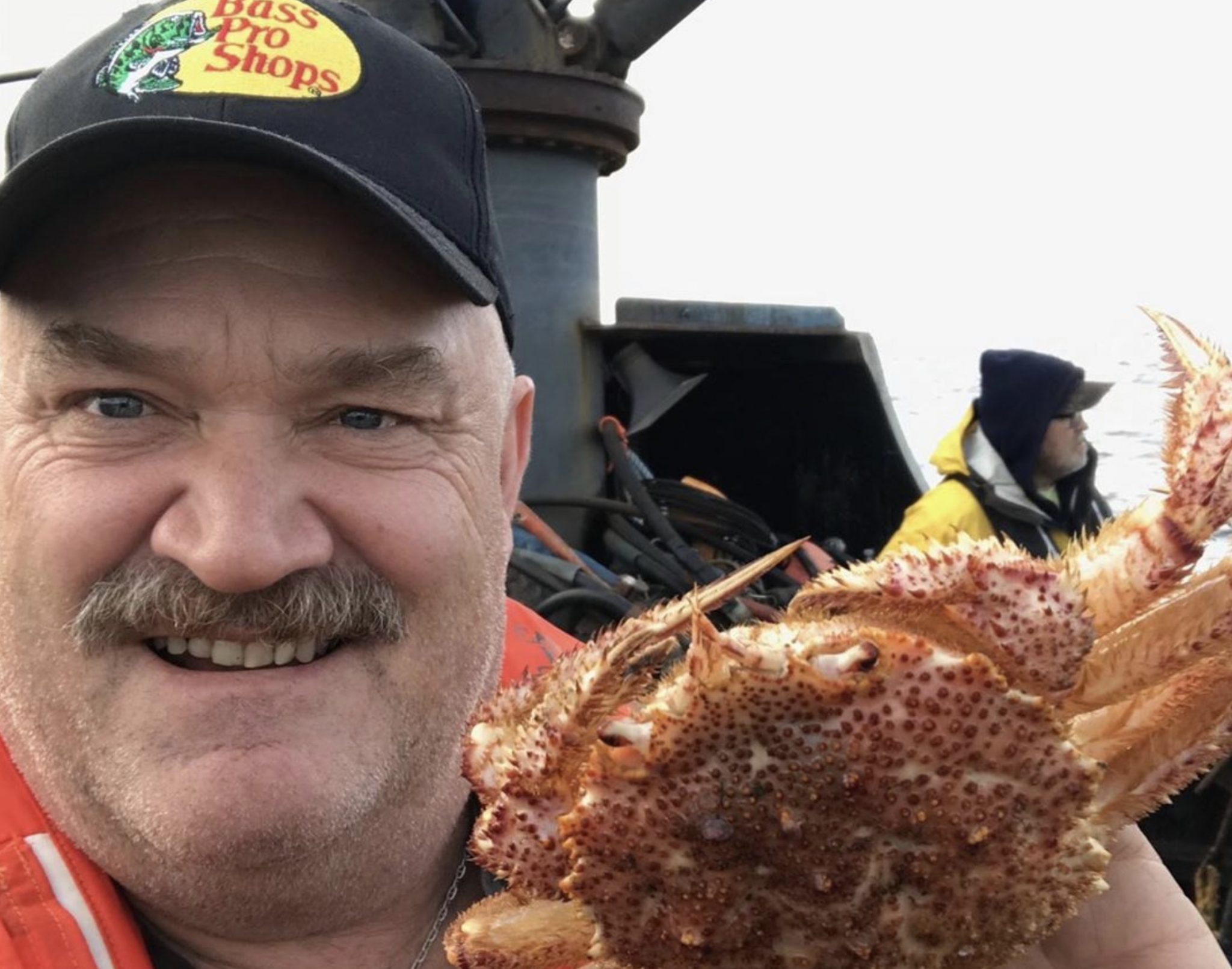 Is the Deadliest Catch a reality show? Keith Colburn, captain of the Wizard and star of the show insists that it is a documentary. How does the new season of the show prove his clarification?

The Deadliest Catch Is A ‘Documentary’

Is the Deadliest Catch more a documentary than reality show? Captain Keith Colburn says so. As TV Shows Ace recently reported, in the recent episode of Before the Catch, the quarantined Wizard captain shared what fans can expect for the Deadliest Catch Season 16. Many things happened to the surly captain, but the most difficult was the loss of his father.

Mike Rowe started out by talking about the death of Keith and Marty’s father, Gary. He lost his year-long battle with cancer.

Last season, we saw Monte and Keith share captain duties and bedside duties with their father. As TV Shows Ace  had previously reported, Keith had “fired” his brother at the end of Season 14. Then, in Season 15, things got super serious. Their father became the top priority. But, it is clear that Gary was proud of his sons.

Keith told TV Insider that the nurses even noticed that Gary perked up quite a bit when he saw his sons fishing on the Deadliest Catch. “He was happy to be there supporting us and what me and my brother have done for years now, which is not only fish crab but also be on the show.”

In the Season 16 premiere, they showed Gary Colburn’s emotional memorial. This is big part of Keith and Monty’s journey as crab fishermen.

This led Keith to reveal to Mike Rowe that the Deadliest Catch is “not” a reality series. “It is really a documentary.” Mike Rowe and Keith Colburn agreed that this show is an accurate account of the life of a crab fisherman.

Captain Keith’s Crabby Crab Dip🦀 I do everything to taste, so please modify with anything you love. 1-1 1/2lbs King crab, or 2 lbs of Opilio (Snow crab)🦀 The crab does not need to be cooked. Shuck crab set aside. Sauté on medium heat 2 TBSP minced sweet onion, 🧅 3 TBSP chopped green onion, and 2 minced garlic cloves 🧄in 2 TBSP of olive oil. Add 4 Oz of white wine. When clear add the crab. Stir and add. 1 TBSP chopped basil 1 TBSP chopped tarragon 2 TBSP chopped parsley Then stir in 4 Oz of cream cheese, 4 Oz of sour cream 2 Oz shredded Parmesan cheese Melt all together Watch the heat-don’t let it burn 🔥. If needed add a little water. Stir in 5-8 TBSP of heavy cream. Taste for saltiness. S&P to taste. Transfer to baking dish. Sprinkle 2-4 Oz of shredded Parmesan on top. Bake till bubbling and golden brown. Let it sit for a few minutes. It will be molten hot, so be careful. Substitutions or additions If you like try some of these as variations. To add volume try Sauté chopped spinach, or chopped canned artichoke hearts. Extra garlic🧄 Curry powder Cumin powder Paprika or Cayenne pepper. Dijon Mustard White, Red Vinegar or clam juice, wine, or water. Enjoy with a nice crusty bread 🥖or your favorite cracker.

What Keith Colburn Is Doing Now?

Where is Keith Colburn now, during the coronavirus quarantine? According to TV Shows Ace, he is enjoying this time with his girlfriend. Keith, who was a former sous chef at a French restaurant, is cooking up a storm. Fittingly, he calls the coronavirus “a rogue wave.” Most importantly, he seems happy and relaxed. Best of all, he is behaving. He joked that she hasn’t kicked him out “yet.”

Keith’s girlfriend must be enjoying the culinary delights he has created. This includes smoking on the grill, a Thanksgiving meal and even Beef Wellington. But, he has not shared whether he has made any of his signature crab dishes. We can only assume, yes!

Be sure to check back with TV Shows Ace for the latest Deadliest Catch news. The Deadliest Catch Season 16, and the new spinoff, Bloodline, air on Tuesdays, on Discovery.