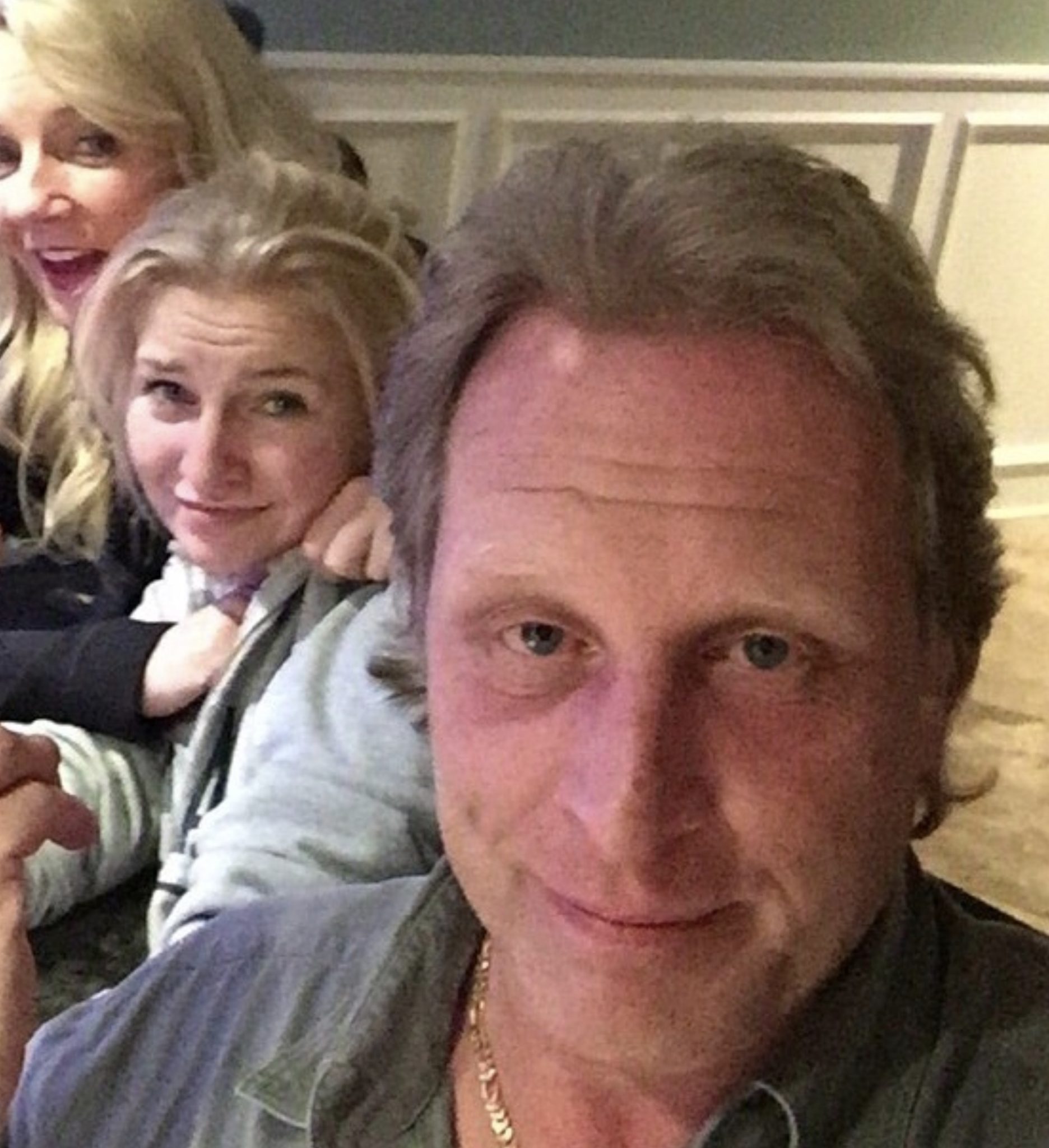 Has the Deadliest Catch fleet lost business due to Covid-19? While millions of Americans are feeling the financial effects of the coronavirus, Captain Sig Hansen now warns that those same issues may soon plague crab fishing.What did the Northwestern captain have to say?

Captain Sig On Before The Catch

As TV Shows Ace has reported, Captain Sig Hansen appeared on Before The Catch with Mike Rowe. There, he revealed his fear of the virus that has killed tens of thousands of people in the United States alone. Sig admitted that this time is very critical he is afraid for everyone else. He is very careful with his mom in particular. They drop off food to her home, and leave it outside. He will not risk his mom’s life by visiting her. He wears a mask and gloves and does his part. Sig says that it is now our job to “stay away from each other.”

But, he admitted, he finished his season and is safe at home. A lot of folks have lost jobs and he understands the delicacy of this current situation. He even realizes that the crab industry could soon be in a world  of hurt. It already has suffered a bit from the coronavirus.

The crab fishing industry took a hit when China halted imports, due to the coronavirus. Then, restaurants around the United States are now limited to takeout. While most people think of burgers or pizza as takeout, they are not thinking about crab.

Captain Sig told People that he thinks that in 2021 they will see some big changes. “As far as next year’s crab prices, you know that could be a glitch. We’ve never seen prices as high as we did this last year and I think with this global virus, we may be affected here. We won’t feel that ripple effect probably until next October or November.”

The winter crab season got me like.. 👏🦀 All-new #DeadliestCatch tonight at 9p on Discovery GO.

Although Sig and family are social distancing, it doesn’t mean that they are totally idle. Right now, Sig revealed that they are spending “hundreds of thousands” of dollars repairing and upgrading the Northwestern. As Deadliest Catch fans know, those crab boats go through a lot, including severe ice and water damage.

Keeping the boat maintained means safety. And, being safe is a top priority. In Season 16, the fleet had to deal with more than the Russians. They had Typhoon Hagibis. Then, there was the tragedy of the Scandies Rose. As TV Shows Ace has reported, they are still investigating what happened to the crab boat that left five men dead. This tragedy was at the beginning of the year.

Be sure to check back with TV Shows Ace for the latest Deadliest Catch news. The Deadliest Catch and Bloodline, the new Captain Phil-related show air Tuesday nights on Discovery.