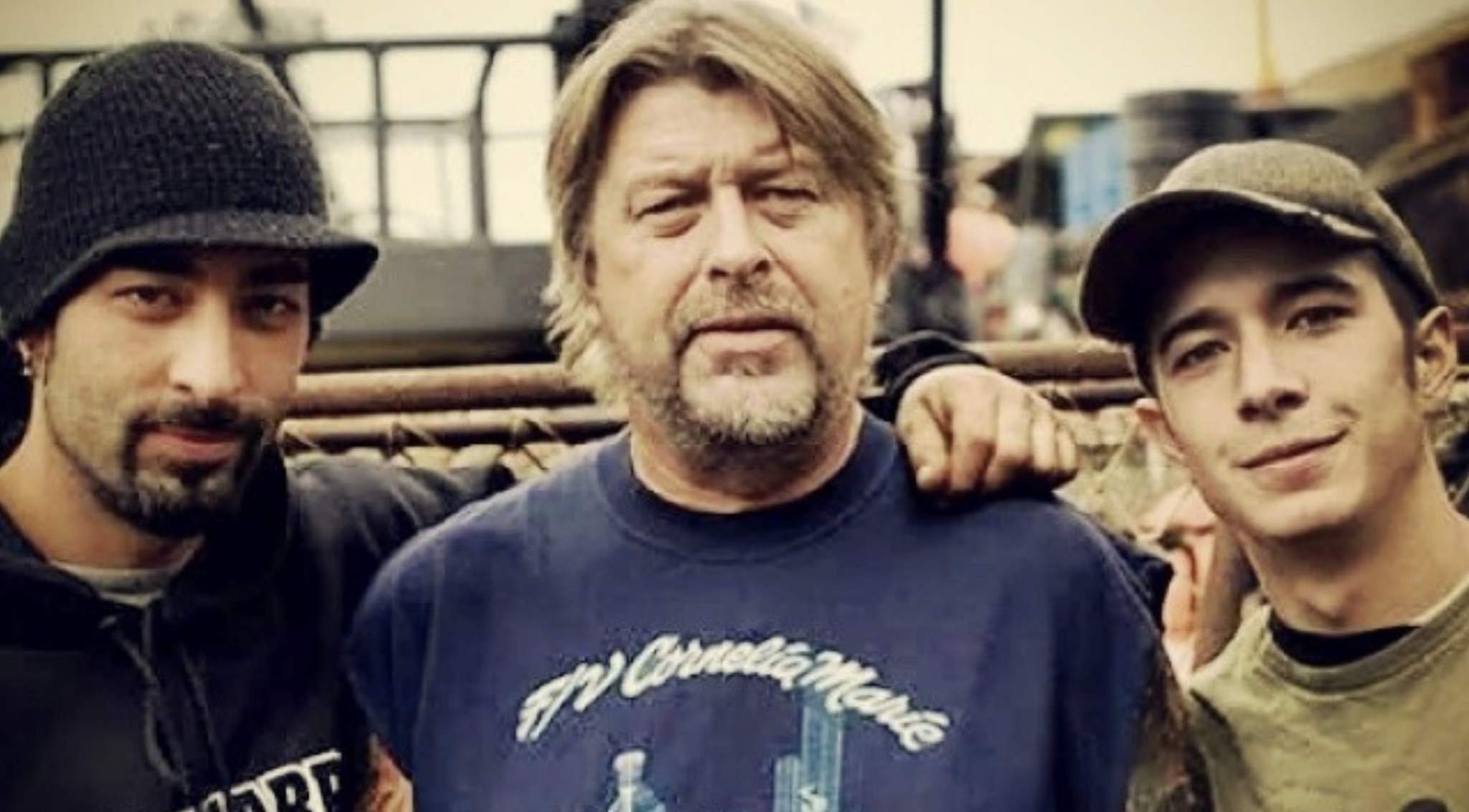 As Discovery Channel is set to premiere their new Deadliest Catch, Captain Phil-inspired spinoff, Bloodline, fans may want to know, where are Jake and Josh Harris. And who is commandeering the Cornelia Marie?

The Deadliest Catch has a new spinoff. It is called Bloodline. Cornelia Marie captains Josh Harris and Casey McManus have gone out on an adventure in Hawaii, following some recently discovered maps found in Captain Phil’s room on the famed crab ship!

According to the Futon Critic, Captain Josh and Captain Casey were remodeling the boat’s captain’s quarters. There, they found some of Phil’s fishing charts. These charts go as far back as the early 80s, but they are not about fishing the Bering Sea. These charts are from the Hawaiian islands! Captain Phil saved information on fishing for Ahi Tuna, and the charts show details from the Kona coast.

According to TV Shows Ace, Captains Josh and Casey head out to Hawaii to retrace Captain Phil’s footsteps. Because this is so different from fishing Opies in the Bering Sea, they have enlisted local expert Jeff Silva to help figure out Captain Phil’s notes and to head out for a successful fishing venture.

Josh Harris Is Part Owner Of The Cornelia Marie

One of the biggest questions that Deadliest Catch fans have is who owns the Cornelia Marie. According to TV Shows Ace, Josh Harris is part owner of the boat, along with his co-captain, Casey McManus and two other investors. But, as Casey explains, the famed crab boat is mostly owned by a Harris, as Josh is the “biggest individual shareholder still.”

How did Captain Phil’s boat get this name? Turns out, the crab boat was named after boat owner Ralph Collins’ wife,  Cornelia Marie. Eventually, the couple divorced. She wound up with the boat in the settlement, but sold a small share to the boat’s captain, Phil Harris. When Captain Phil died a decade ago, these shares of the boat was a part of Captain Phil’s estate. It can be assumed that the boat share was equally divided equally for Josh and Jake Harris, but Jake is not currently a part owner. In fact, he has not been fishing for years.

So, where has Jake Harris been?

Where is Jake Harris Now?

The past decade has been a succession of bad choices. A few years back, he was robbed by a couple of grifters and was thrown out of a car and left for dead. He spent some days in I.C.U. with a serious head injury, but recovered. That is, just long enough to get into another jam. This time, he was in Arizona with a gal pal. She called the police, because Jake took her car without her permission. Jake had drugs in his pockets. Again, police arrested Jake. But that was not the final straw.

According to TV Shows Ace, just a year ago, Harris was in a police chase. He was not in any sort of sports car. Instead, he was in a camper, and anyone can guess the outcome of that story. Police arrested Jake Harris. The charges were for possession of drugs and a stolen weapon.

In August 2019, the former Deadliest Catch star was sentenced to 18 months in jail. Currently, we can assume that Jake is finishing up his sentence, but he will continue to be monitored. Officials will be administering drug dependency evaluations, which includes no alcohol and use a breathalyzer test before he can start the ignition of his car.