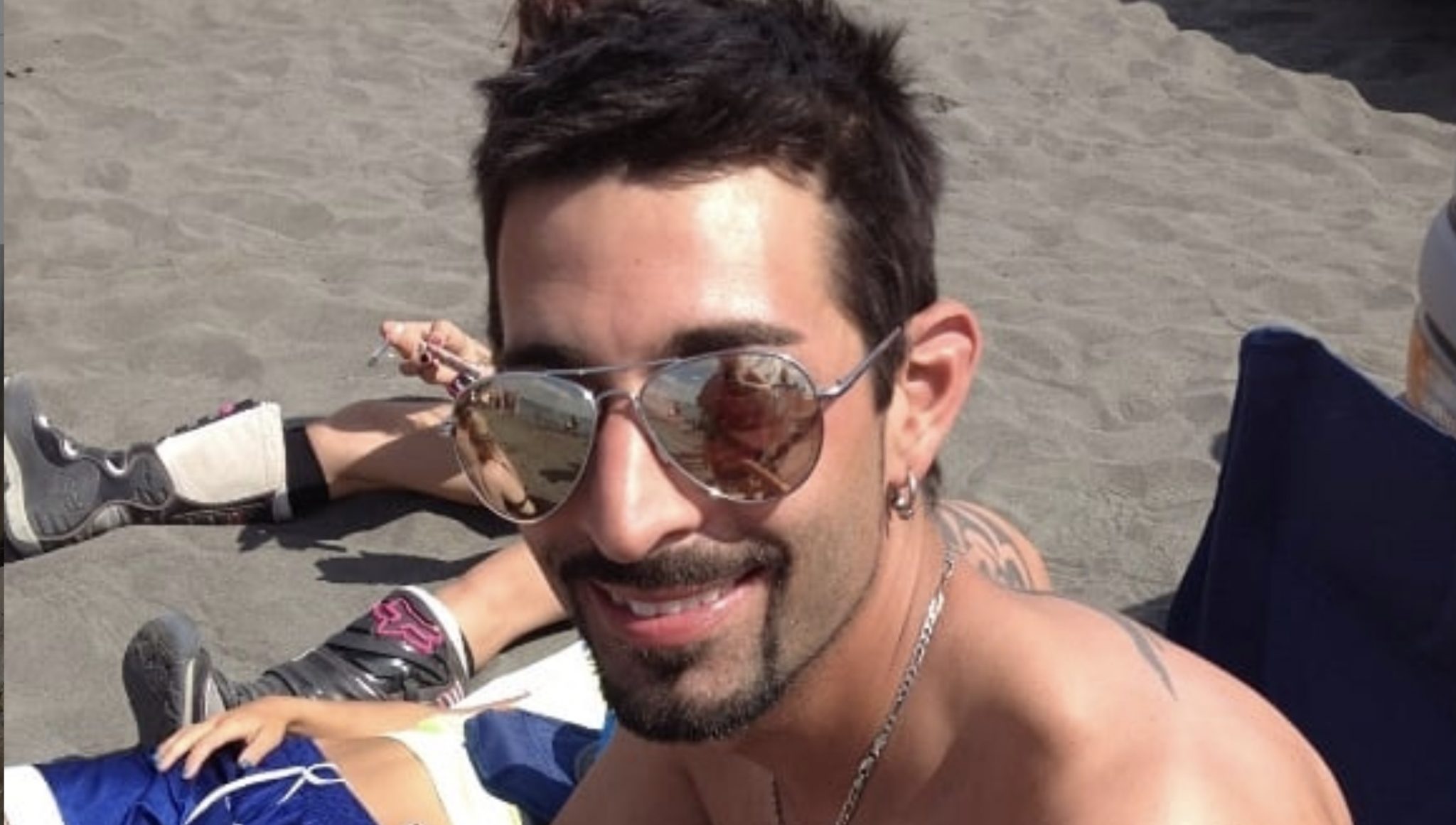 Deadliest Catch fans, did you think you knew everything there was to know about Captain Phil? Well, the latest Discovery spinoff, Deadliest Catch: Bloodline, will delve into a Cornelia Marie Mystery. Captains Josh Harris and Casey McManus will try to solve this, as they uncover some of Captain Phil’s secret fishing places in the balmy waters around Hawaii. What do we know about this new show?

Last spring, when the two Cornelia Marie co-captains, Josh Harris and Casey McManus did some remodeling in the Cornelia Marie’s captain’s quarters, they found an unbelievable discovery. They uncovered some Hawaiian fishing charts. According to the Futon Critic, who shared the Discovery press release, these charts include Captain Phil’s handwriting. He has notes and statistics written decades ago. They date back to the 80s. And there are many details about the Kona coast. Most of all, there are details about fishing for Ahi Tuna. What an adventure for Deadliest Catch fans!

Now, Josh and Casey are ready for an island adventure, but need a guide. They have enlisted Jeff Silva, one of the “top commercial fishermen” to help them decipher Captain Phil’s intricate notes. Most of all, this is a totally new sort of fishing experience for the two captains. This also offers the opportunity to get to know his dad better, and Deadliest Catch fans to learn more about the legendary crab fisherman.

Josh Harris has shared on Instagram that Bloodline will “Definitely will make u laugh as I follow my dad’s mystery into a puzzle he left behind.”

Deadliest Catch fans who follow the Cornelia Marie captain know that at the end of 2019, Josh had cameras following him in Hawaii. Yet, no one knew that this all has to do with the secrets found inside of the crab fishing boat. This spinoff series has the same sort of adventurous attitude that Parker Schnabel’s Gold Rush: Parker’s Trails offers. Captain Phil Harris was one of the most beloved captains on the crab fishing reality show. Fans will certainly enjoy watching this new Hawaiian adventure with Josh and Casey. But, where has Jake Harris been?

Where is Jake Harris?

While Josh Harris has proven himself to be a successful Cornelia Marie captain and part owner of his father’s boat, things have been tougher for his younger brother Jake Harris. According to TV Shows Ace, in August 2019, the former Deadliest Catch star was sentenced to 18 months in jail. He is serving a sentence stemming from possession of drugs and a stolen weapon. He will be released soon, but he will be required to stay clean. This means drug dependency evaluations. This also means no alcohol whatsoever. There will even be an ignition interlock device in his vehicle that will require him to use a breathalyzer prior to starting the engine.

This is hardly the fate that Captain Phil imagined for his younger son.

Although Josh Harris is the older of the two brothers, Phil Harris always believed it that Jake Harris that was the natural fisherman. Deadliest Catch fans even saw Captain Phil inform his oldest that he needed to start looking for other employment. He didn’t believe that Josh was Bering Sea material.

It is hard to know if this was the fuel that got Josh to really hunker down and become a successful sea captain. Or, perhaps it was the need to continue his father’s legacy. Nonetheless, Captain Josh, along with his co-captain, Casey McManus, now own the Cornelia Marie, and both are on an adventure in Hawaii.

Dogs Only? Adam Busby Reveals Why His Girls Don’t Have A Cat
Is Jessa Seewald Milking Her Birth Story For More Views & Revenue?
This May Explain Why The Duggar Family Ignored Jim Bob’s Birthday
‘MBFFL’ Fans STUNNED By Whitney’s New Man, Accuse Her Of ‘Hiring’ Boyfriends
‘Uncoupled’ On Netflix: Release Date, What We Know Right Now