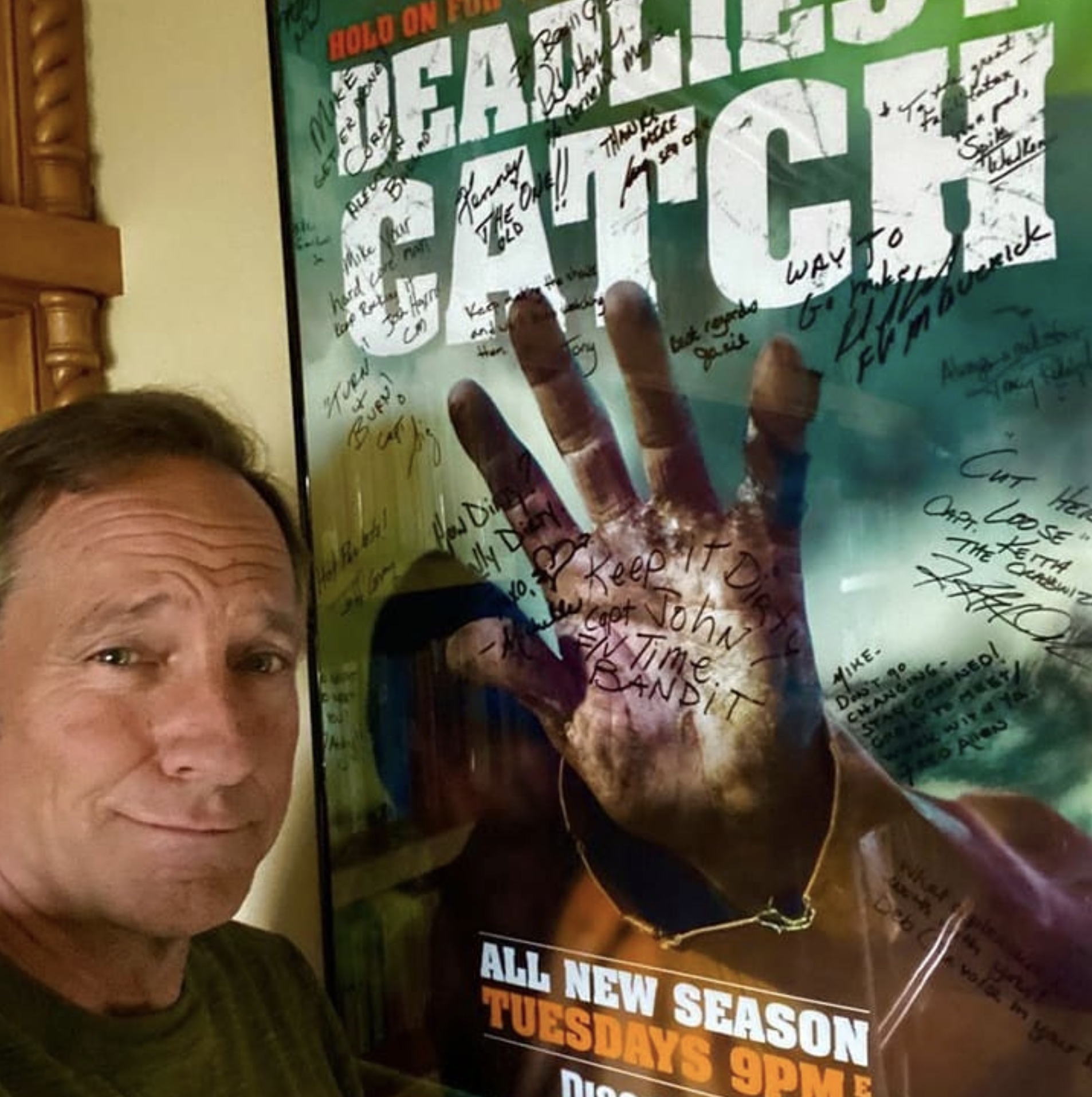 Deadliest Catch fans, are you ready for the Season 16 premiere on Tuesday, April 14? Well, Mike Rowe knows this and will bring back Before The Catch, where he will interview the Deadliest Catch captains. Of course, everyone is in quarantine, so we will be seeing the captains via video in their own homes. What should fans of the Discovery show expect?

Mike Rowe Will Interview Deadliest Catch Captains In Before The Catch

Mike Rowe is bringing back his Deadliest Catch interview show, Before the Catch. Premiering on Tuesday, April 7, Rowe is going to get the “inside scoop” on Season 16. According to Futon Critic,  Rowe will speak with all of the captains from Deadliest Catch Season 16.

What makes this particular episode a bit different is that the captains will be home, not in the studio. This is due to the Covid-19 quarantines. Most of the captains reside in Seattle, where the coronavirus hit early. The captains returned back from the Bering Sea only to be quarantined. There are bound to be some stories about their current situation.

What captains will Mike Rowe talk to on Before the Catch? This year’s captains include Sig Hansen, and captain-in-training, Mandy Hansen, both from the Northwestern. As TV Shows Ace fans already know, Captain Johnathan Hillstrand will be helping out Jake Anderson on the Saga. In the biggest surprise of them all, Captain Scott Campbell Jr. is back crab fishing and back on Discovery!

In addition, Captain Bill Wichrowski will return with the Summer Bay, as he fires most of his crew. Captain Keith Colburn and his brother Monty are back, as well as Season 15 newcomer, Captain Harley Davidson and the Summer Wind.

Captain @JoshHarrisDC is checking in telling fans to stay in, social distance, and maybe take this time to catch up on a little #DeadliestCatch! 🦀

Perhaps the most interesting interview will be with the Cornelia Marie captains Josh Harris and Casey McManus. As TV Shows Ace reported, a remodel on the crab boat uncovered some maps with detailed notes written by Captain Phil Harris. This has led Josh and Casey to head over to Kona, Hawaii in search of Ahi Tuna. Discovery cameras joined them, and the new show Bloodline is a spinoff show that will air right after the Deadliest Catch. This looks like a lot of challenges and great memories of Captain Phil.