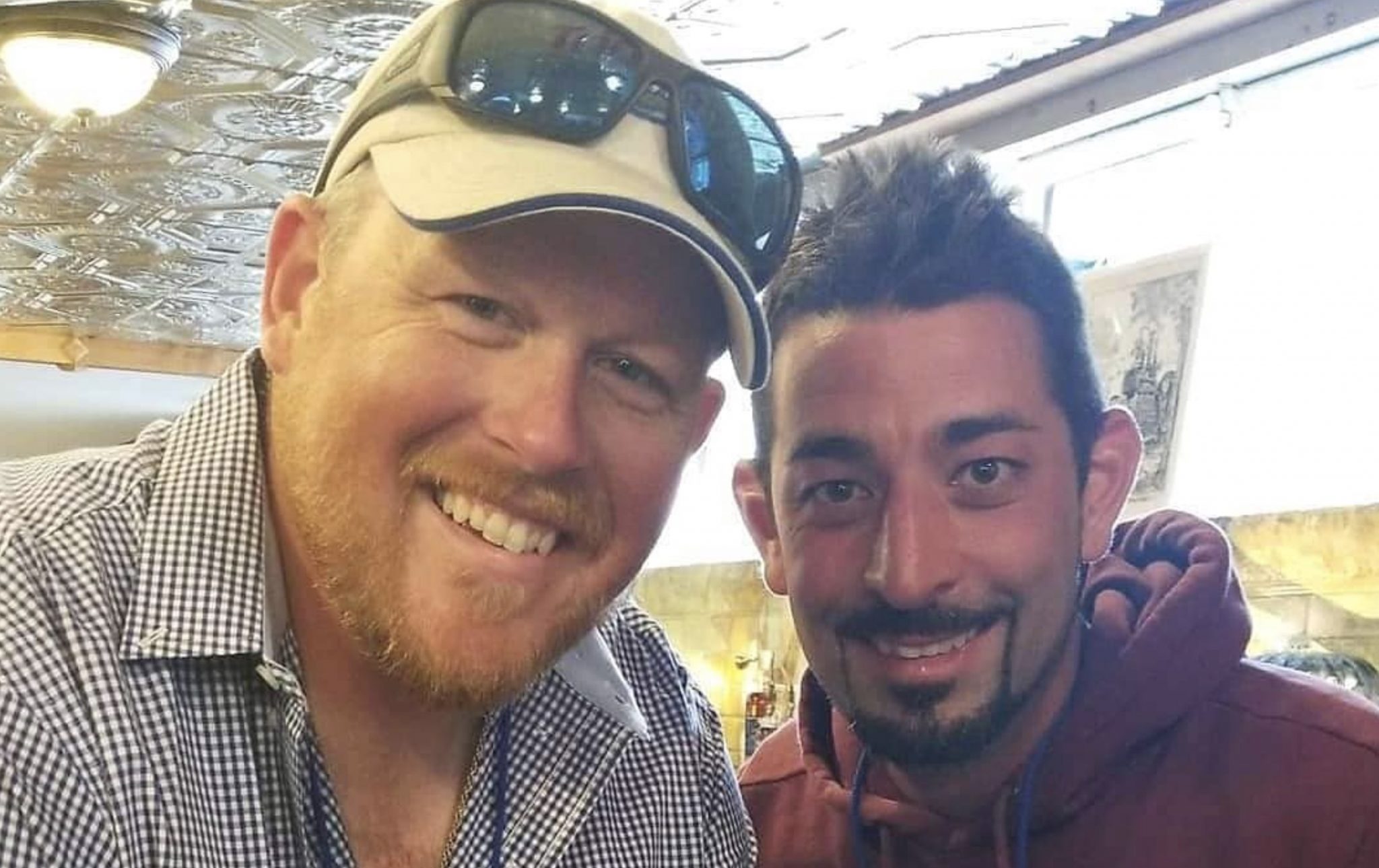 The Deadliest Catch Season 16 is back! The Discovery show about the the most dangerous job in the world is returning on Tuesday, April 14. This year, the crab boats will be competing with Russia for the Bering sea crab. Best of all, two fan favorite captains are returning. What do we know?

Deadliest Catch: The Russians Are Coming

Discovery has already warned fans of the competition for crab in the Deadliest Catch Season 16. This is not going to be between the different boats on the fleet, but instead, it is American crab fishermen pitted against Russian crab fishermen. Who will get to the crab first?

According to TV Insider, King Crab prices are “skyrocketing.” What does that mean for fans of the show? This means fierce competition for getting to the crab first. It also means new alliances with the Deadliest Catch boats. Can the captains set aside their differences in order to beat the Russians?

It’s the red vs. the red, white, and blue in an all-out war for crab. 🇷🇺⚓🇺🇸 The Russians have changed the game on a cut-throat new season of #DeadliestCatch premiering Tuesday, April 14th at 8/7c on @discovery. Learn more at Discovery.com.

Captain Johnathan Back On The Deadliest Catch

Right when the crab season began, TV Shows Ace revealed that Captain Johnathan Hillstrand was back on the Bering Sea fishing. On social media, he shared wobbly video of the sea. Fans asked if he was back crab fishing and he seemed to indicate the affirmative. Fans were getting excited at the prospect of the Time Bandit back on the show. But, that is not what is happening.

What we didn’t realize is that Captain John is helping out Captain Jake Anderson on the Saga. The Time Bandit is for sale and not going to be fishing or on the show again. But, who is not thrilled that the fun-loving captain will be back on the show again?

Captain Scott Campbell Jr. Is Back Too!

The very biggest surprise is that Captain Scott Campbell Jr. is back for the Deadliest Catch Season 16. Although TV Shows Ace had reported that he quit fishing several years ago, due to a bad back, things have dramatically changed. He is back! Most of all, Junior is determined to make his mark as the best crab fisherman ever seen on the Bering Sea.

Never thought I would be sitting in this office chair again. But here we go for a test run! pic.twitter.com/jAY8wOG0FO

Who Else Is Back on The Deadliest Catch?

Besides Captain Johnathan Hillstrand, Captain Jake Anderson and Captain Scott Campbell Jr., who else is returning. The Cornelia Marie is back with Captain Josh Harris and Captain Casey McManus. An Alaskan native named Maria is helping the two captains beat the Russians.

What about Captain Sig? Well, his daughter Mandy Hansen will go out on her first solo trip, without him. He will join her after this. What could go wrong? Well, Captain Wild Bill Wichrowski may be asking what could go right for the Summer Bay, as he fires most of his crew. Captain Keith Colburn and his brother Monty will also return with The Wizard. Last year, Deadliest Catch fans met Captain Harley Davidson and the Summer Wind.

Be sure to check back with TV Shows Ace for the latest Deadliest Catch news. Deadliest Catch Season 16 premieres with a bonus two-hour episode, on Tuesday, April 14, at 8 p.m. Eastern.