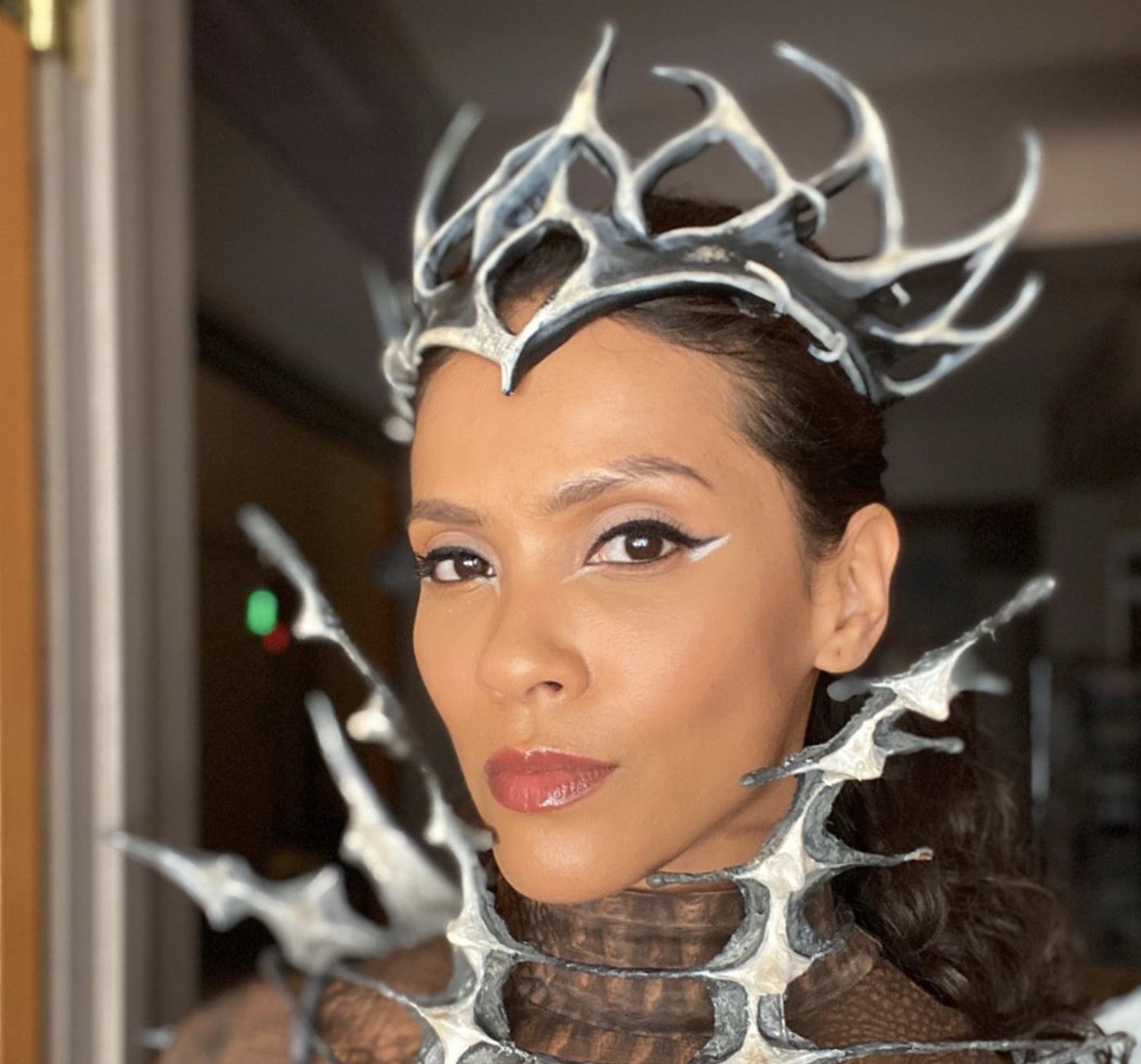 Lucifer star Lesley-Ann Brandt recently shared a bit about her Lucifer Season 5 storyline. The actress who portrays demon Mazikeen also revealed some hints about how the show ends could play into a possible Season 6. What did she have to say?

Lesley-Ann Brandt recently spoke to Entertainment Tonight about Lucifer Season 5, and possibly Season 6. Using video conferencing, she shared that Season 5 starts out with Maze trying to overcome heartbreak. At the end of Season 4, Eve (Inbar Lavi) had left Mazikeen, just as Lucifer (Tom Ellis) left Chloe (Lauren German) and Season 5 shows Maze and Decker working together, trying to get over their broken hearts. Brandt explains that “They’re leaning into each other as girlfriends do.”

But, Eve does come back… And with her return comes lots of drama. There is also a “major decision.” But. that is not all. Maze will be spending a lot of time with Amenadiel (D.B. Woodside) as well. There will be questions as “you’re not sure like, are they ex-hookups or friends or where are they at, you know?”

Perhaps the most exciting episode will be the noir episode, which is focused on Maze, “This is Mazikeen’s story. But throughout the season, there is a lot of ups and downs. And yes, there will be one of Maze’s most “brutal” fights. Mazikeen will be in hell!

But, the finale has not been fully shot due to the shutdown. So, things could change, and that could include room for a Season 6. But, Brandt wants fans to know that whether there is a Season 6 or not, fans will be happy.

“I do feel like it would be fun to explore, especially where we end off on season 5. That being said, I feel like our show is peaking and I want us to end on that – pow! That was amazing!”

What About A Maze Spinoff Show?

One question ET did not ask is whether or not Lesley-Ann Brandt will consider working on a Mazikeen spin off show. Although they didn’t ask, Brandt has already asked fans to vote. As TV Shows Ace reported three weeks ago, Brandt asked fans, in a now deleted tweet, “Lots of questions re Season 6. But what say you to a spin-off of Mazikeen?”

It also does not make sense in comparison to the latest Lucifer rumors. Since February 13, TV Shows Ace has been reporting on a series of events related to Lucifer. Firstly, it was revealed that Netflix was interested in un-canceling the devilish series, and extending the show to Season 6. Next, it was reported that showrunners Ildy Modrovich and Joe Henderson had signed on. They were awaiting negotiations with Tom Ellis, as the remaining cast already has contracts through Season 6. Once Ellis reportedly signed, it seemed clear sailing. That is, until the coronavirus stopped production of Lucifer and all other Netflix shows, for safety reasons.

Lucifans, are you getting excited about Lucifer Season 5? What do you think of the questions asked about Season 6? Do you think this will become a reality? Be sure to check back with TV Shows Ace for the latest Lucifer news. Netflix will drop Lucifer Season 5, in two eight-episode parts, in 2020.