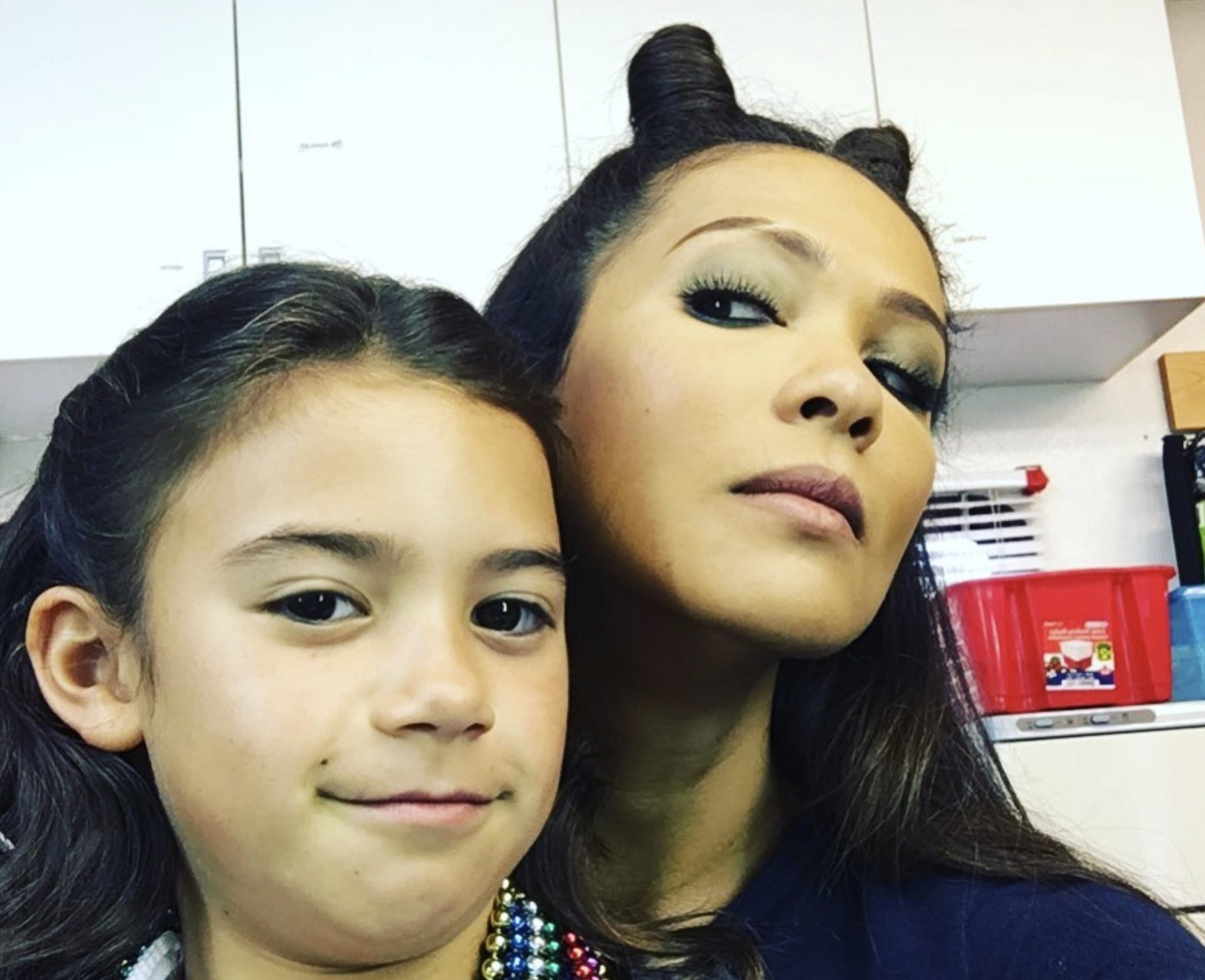 Lots of devilishly exciting things are happening at the Lucifer camp in the past few days . On Wednesday, Tom Ellis signed a contract for more Lucifer, allowing Lucifans reason to hope for a Season 6. Then Thursday, D.B. Woodside had some Lucifer-related secret assignment with Warner Bros. and Netflix.  Thursday also brought an interesting surprise. Lesley-Ann Brandt asked Lucifans to vote on a Mazikeen spinoff. What do we know?

Could There Be A Maze Spinoff?

On Thursday, Lesley-Ann Brandt posted a survey on a now deleted tweet, that TV Shows Ace saved as a screen shot.  She asked from her Twitter account, “Lots of questions re Season 6. But what say you to a spin-off of Mazikeen?”

The Lucifans instantly responded with an astounding yes votes being 90.3 percent and no votes at 9.7 percent. But, these votes came with one main answer. Fans want both. One fan stated “How about BOTH? We are greedy little devils ya know.”

So, what did Brandt really ask? Did she ask if fans wanted a Mazikeen spinoff, period? If so, why did she mention questions about Lucifer Season 6 right before she popped the Maze spinoff survey?

Right now, Lucifans don’t know. But, deleting the survey could make fans wonder what is going on behind the scenes.

What Do We Know About Lucifer Season 6?

What do fans actually know about Lucifer Season 6? On February 13, TV Shows Ace reported on a Michael Ausiello story from TV Line that Netflix wanted to extend Lucifer for another season. This was a huge bombshell, as fans were told over and again that Season 5 would be the end. No one imagined that Lucifer would be saved once again. Although Netflix does not share numbers, this series has been a top series for them, worldwide.

We also know that, through Michael Ausiello once again, that co-showrunners Ildy Modrovich and Joe Henderson have signed a Season 6 deal. A week later, TV Shows Ace reported that Tom Ellis has signed a deal. But, Neither Netflix, nor Warner Bros. have made any public statements.

What we do know is that D.B. Woodside has been the only one to share these reports. That is until he admitted that he got into trouble for that, but then slyly suggested that fans look into Lucifer news on their own. Yes, he is certainly confirming that these TV Line reports are indeed true.

But Thursday, Woodside shared on Twitter that he is assigned a “super secret project for Netflix and Warner Bros.” that he needs to keep quiet about. What could that be? Sounds like his news and Lesley-Ann’s survey are part of the next mystery that Lucifans need to solve.

What We Don’t Know About Lucifer Season 6

Right now, Lucifans are not sure what is happening with Lucifer Season 6. Throughout the numerous message boards on the various social media platforms, fans are cautiously optimistic. Many felt more hopeful after it was made known that Tom Ellis signed a contract. But, fans also know that signed contracts don’t mean anything until Netflix makes an announcement. There are a lot of details that may need to be negotiated first.

Then, there is the story. If showrunners Ildy Modrovich and Joe Henderson, and the talented Lucifer Writer’s Room planned the ultimate ending for Season 5, what will happen in Season 6? As the negotiations were reported before they completed filming Season 5, did they rewrite the season ending to accommodate Season 6?

Of course, another big question is, how long did Ildy and Joe know about the possible Lucifer resurrection, and have they been making those story changes for the past couple of months of filming?

Be sure to check back with TV Shows Ace for the latest Lucifer news. We will try to get the answers to these questions and share with our readers. We have been reporting on a lot of news this past week, so be sure to catch up. Meanwhile, Netflix will drop the first eight episodes of Lucifer Season 5 in the near future.