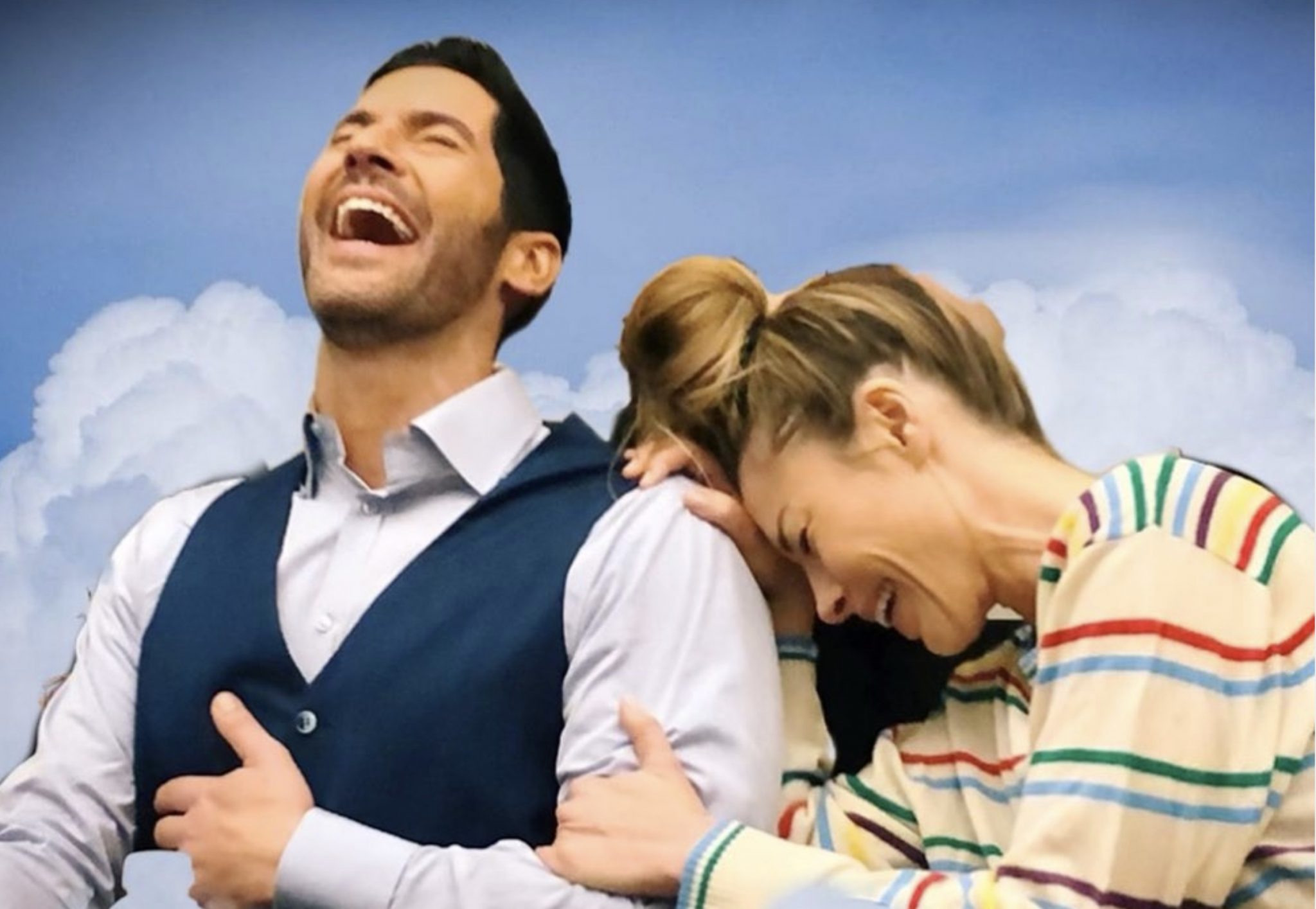 Lucifans are closer than ever to get a Lucifer Season 6. On Wednesday, TV Line reported that Tom Ellis “has finalized a new deal.” Last week, TV Shows Ace reported that co-showrunners Ildy Modrovich and Joe Henderson both signed contract for Season 6. Is this all that they need for Netflix to make it official?

Apparently, there must be more. In Wednesday’s article, seasoned television writer Michael Ausiello is careful to point out that Ellis signed contracts for a “potential sixth season.” Yet, he did not elaborate on what else needs to be done in order to make an additional season happen.

Now that they have Ildy, Joe and Tom signed, they likely have to figure out logistics and money. What about the rest of the cast?

What About The Other Lucifer Castmates?

According to the most recent TVLine report, signing the rest of the cast is a non-issue. Ausiello writes “Meanwhile, many — if not all — of Ellis’ co-stars have existing deals that carry them through Season 6.”

Suddenly, D.B. Woodside’s comment that he thought there were going to be six seasons makes a lot more sense. Lucifans may remember the TV Shows Ace report. When Netflix announced Lucifer Season 5, and that it would be the last, Woodside was in Australia, at Oz Comic Con. He was featured as a guest and was asked about the show ending. His honest, clearly shocked response was, “I think we felt like it was six seasons.”

Woodside, who plays the angel Amenadiel, did not elaborate more on his assumption of six seasons. Now that Ausiello points out that the rest of the cast have signed through the six season, it all makes a bit more sense. They signed a deal and assumed that the show would last that long. Although this is Hollywood, and the cast already had the experience of being axed when Fox canceled the show after Season 3, it is understandable that in Woodside’s mind, they would have that sixth season. Now it is one step closer to reality.

What Do We Know About Season 6?

What do we know about Lucifer Season 6? Not a whole lot. TV Line reported that the bonus season would be 10-13 episodes. We also have heard that filming will begin in September.

But, what about the storyline? We do know that the Lucifer showrunners Ildy and Joe dedicated Season 5 to the fans. They promise a lot of surprises. They have not filmed the final episode and it is very possible that they are busily making changes for a cliffhanger and not a series ending episode.

Be sure to check back with TV Shows Ace for the latest on Lucifer. Netflix will drop the first eight episodes of Lucifer Season 5 sometime this spring.