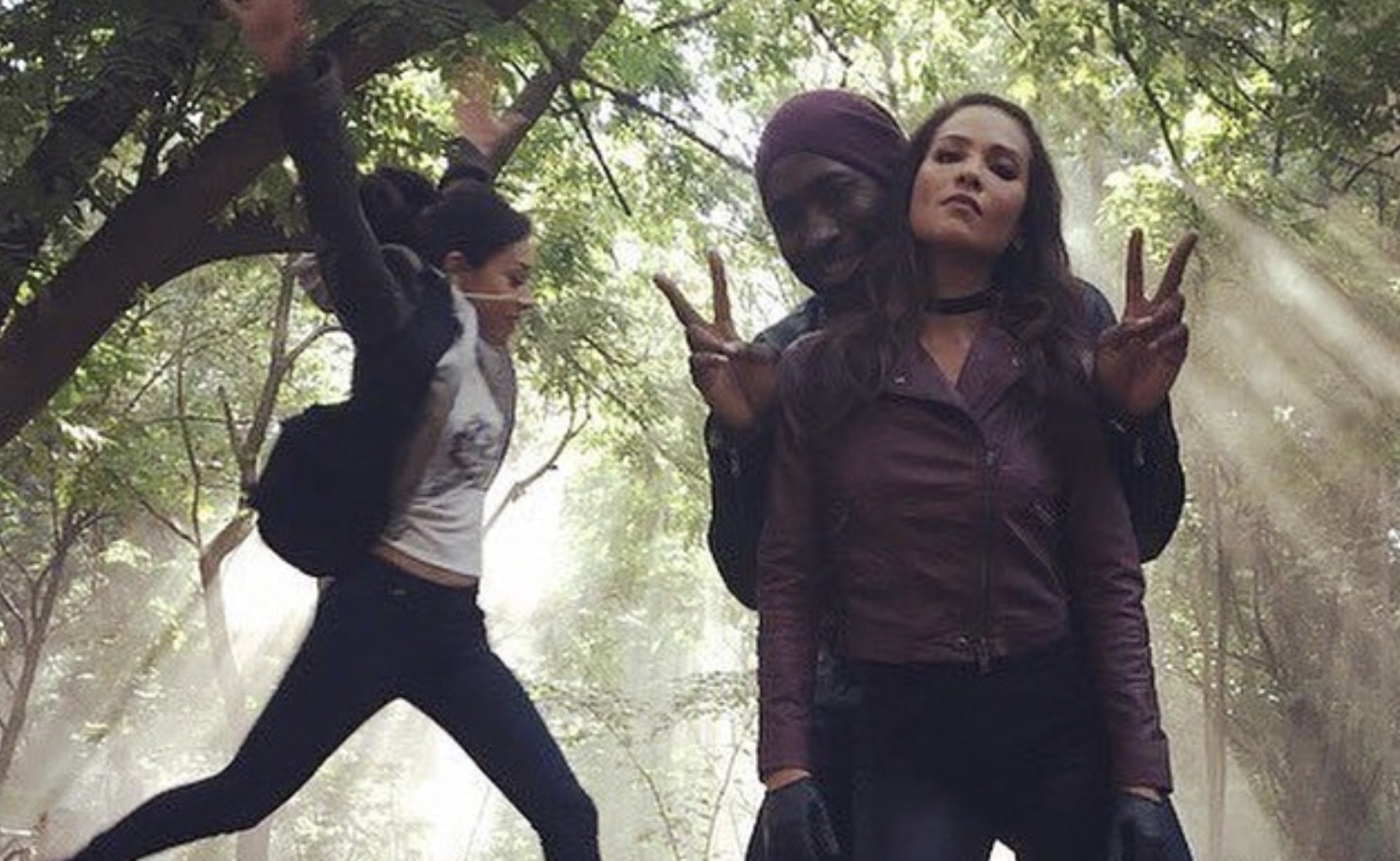 Lucifans who hoped that the first eight episodes of Lucifer Season 5 would be dropped early for the coronavirus quarantine will need to reframe their hopes. Right now, episodes for the Netflix show will not be released anytime soon, and for a good reason.

Now that millions around the world are under quarantine for the coronavirus pandemic, networks and streaming services are releasing movies and providing special programming. For example, TV Shows Ace has just reported that Hallmark is doing a Christmas marathon weekend, because we all need a little Christmas, and Disney Plus released Frozen 2 early. So, what about Lucifans? Will Netflix drop Lucifer Season 5 early?

As TV Shows Ace previously reported, Lucifer Season 5 will be divided into two-eight episode parts. We know that prior to the show halting due to the coronavirus, as a precautionary measure, they completed filming all but the final episode. That means they have 15 episodes filmed. So, will they drop the first eight for fans now? It does not sound like it.

Why Lucifer Season 5 Is not Ready

On Twitter, a fan asked Lucifer showrunner, Ildy Modrovich, “Will we have Lucifer Season 5 to help us cheer up in these difficult times?” Affable as always, Ildy gave the bad news with as much grace as possible. “I wish! We all need a pick me up right now…but we still have post to do! We’ll give you a premiere date as soon as we have it.”

So, although they have completed filming 15 episodes, they have not done any production work. And with a show like Lucifer, that is a key to the look and feel of this beautifully styled and entertaining show. The last episode filmed, episode 15 entitled “Is This Really How It’s Going to End?!” was written by Jason Ning and directed by Ildy Modrovich.

Of course, now the question is when will Hollywood be able to return to their normal jobs? No one is certain now. What we do know is that people are streaming shows nonstop, during their coronavirus quarantine. Netflix has the first four seasons of Lucifer for fans and for those who put it on their list, but had not the time to watch.

I wish! We all need a pick me up right now… but we still have post to do! We’ll give you a premiere date as soon as we have it 😈❤️❤️ #Lucifer #LuciferNetflix #LuciferSeason5 https://t.co/NoFQmPnBJy

Lucifans, are you rewatching the first four seasons of Lucifer? Are you waiting for Lucifer Season 5? Be sure to check back with TV Shows Ace for the latest Lucifer and Netflix news. There are unconfirmed rumors of a Season 6 and perhaps even more news to come!