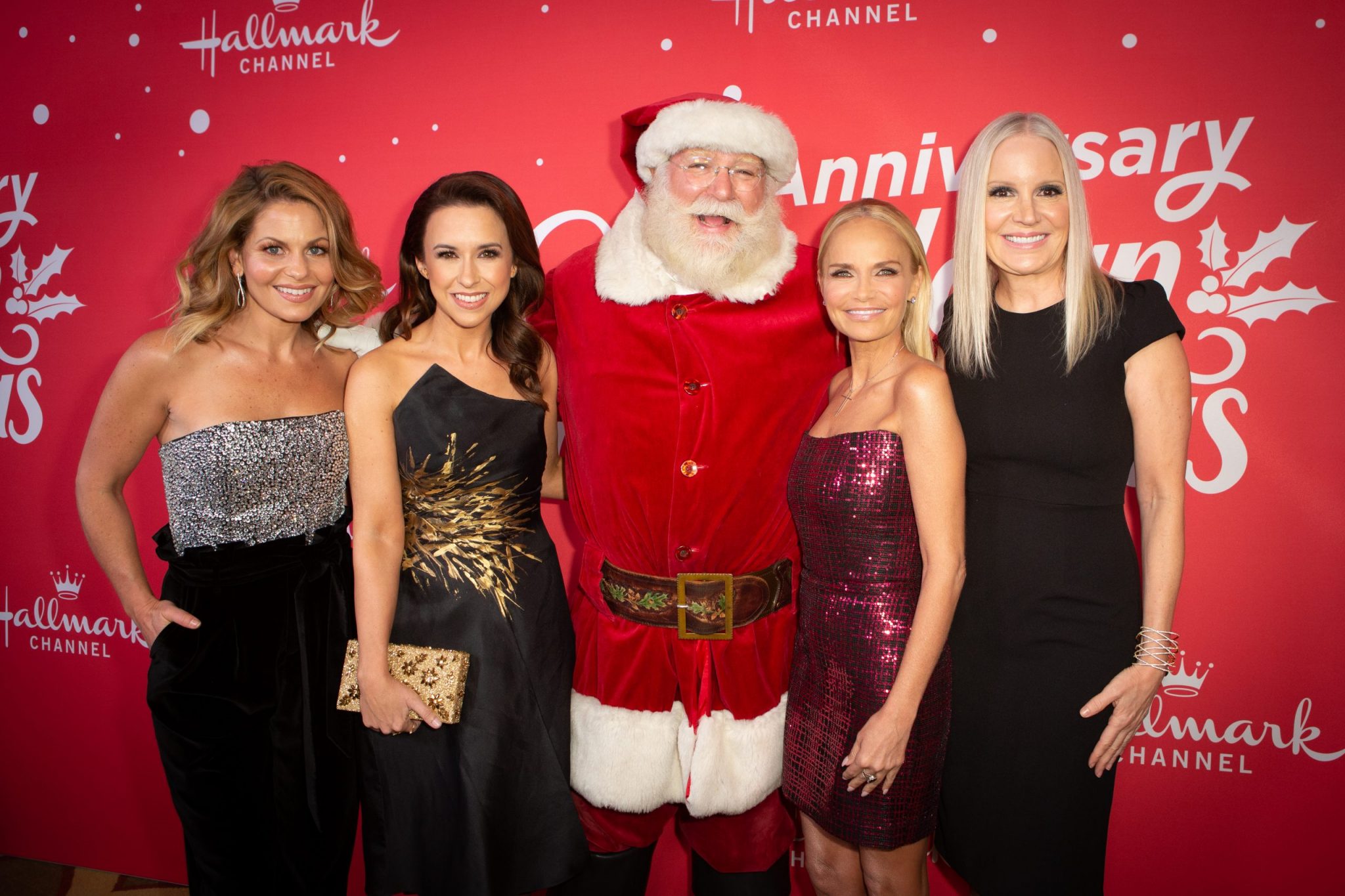 Hallmark fans, in coronavirus quarantines everywhere, have been asking the network to start airing Christmas movies to help during this difficult time. The most romantic network on television has responded: They are having a Christmas movie marathon, because we all need a little Christmas right now. What are all the details?

Hallmark Christmas Movies Are Back!

According to Deadline, Hallmark is airing Christmas movies for an entire weekend, starting on Friday, March 20, and will end on Sunday, March 22. Subsequently, they will go non-stop, with just a short movie pause on Saturday evening.

What Christmas Movies Are Airing?

Certainly, Hallmark Christmas fans will be happy to see some favorites from the 2019 Christmas season. These movies include many TV Shows Ace favorites, including Lacey Chabert in Christmas In Rome, Jesse Metcalfe and Autumn Reeser reuniting in Christmas Under The Stars, the heartwarming Write Before Christmas and Hallmark hunk, Ryan Paevey in Christmas At The Plaza.

Secondly, there are also some older Hallmark fan favorite movies including Katrina Law in The Snow Bride, Lacey again in Pride, Prejudice & Mistletoe and Candace Cameron Bure in a cornucopia of Christmas movies from Christmas Town, to Switched At Christmas and even A Shoe Addict’s Christmas.

However, there will be a Hallmark Christmas Movie break with In The Key of Love. As TV Shows Ace reported, it will premiere on Saturday, March 21 at 9 p.m. Eastern. On the other hand, it should be noted that the premier date for Adventures In Love And Babysitting has moved to April 21, at 8 p.m. Eastern Time.

Always be sure to check back with TV Shows Ace for the latest Hallmark news.