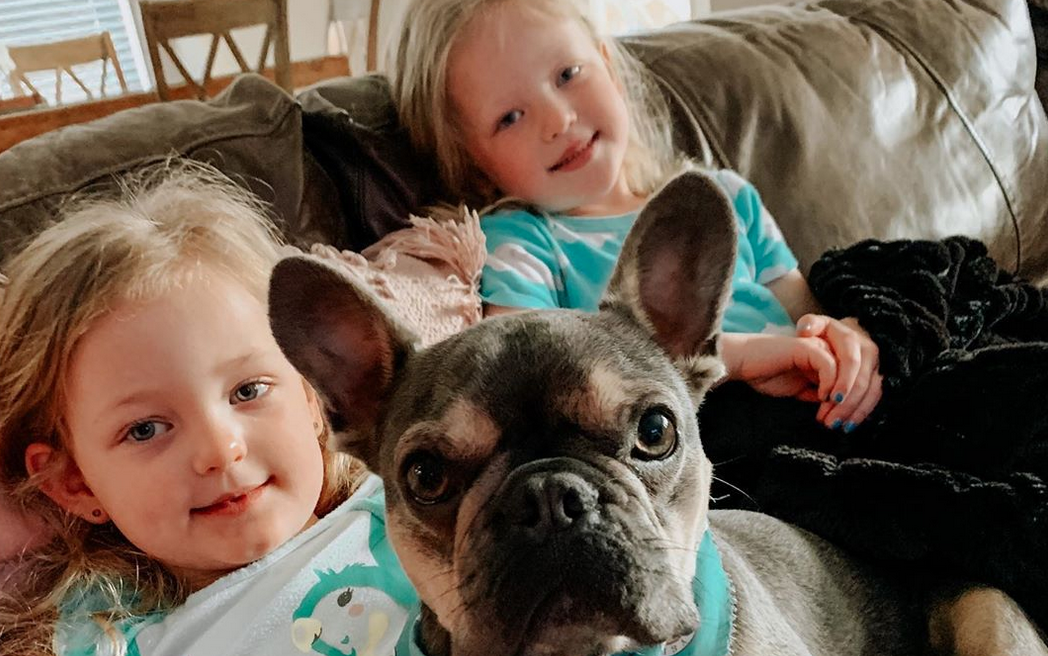 If you’re a fan of the Busby family from TLC’s OutDaughtered, you might know that they recently went on a trip to Jackson Hole, Wyoming. This is where they spent their spring break. So, it would have been disappointing if they would have had to cancel their trip. Fans of the family were concerned due to the coronavirus pandemic. They feared that the family would get the virus or that they would be trapped in another state.

Danielle Busby previously shared that she was concerned about flying back. President Trump declared the coronavirus outbreak a national emergency. Because of this, many airlines are canceling flights for the safety of their passengers.

While they were in Jackson Hole, the OutDaughtered stars shared pictures of themselves. Danielle and Adam posted pictures of their kids enjoying the snow. As reported by TV Shows Ace, it was a first for both Danielle and the girls. Since the family lives in Texas, they don’t get to see snow.

On social media, Danielle revealed that her family is home safe. She recently shared a social media post. In the picture, two of the quints are snuggled up with the family’s dog, Beaux. Danielle writes that the dog missed the kids while they were out of town. The girls and the dog sure seem happy to be reunited once again.

Due to the outbreak and just getting home from their trip, it’s expected that the OutDaughtered family will be spending a lot of time in their home. They probably have unpacking to do and chores to catch up on. And, fans doubt they’d want to leave the house due to the outbreak.

When they arrived home, Adam shared a photo from the trip. In the picture, he’s holding Danielle in his arms. They’re in the snow with lots of trees behind them. He jokes about social distancing and the coronavirus, saying that they aren’t doing any social distancing. Based on the picture, fans think he’s just talking about himself and Danielle. They’re hopeful that the family takes the outbreak seriously and participates in social-distancing.

As long as I have her on my arm, everything will be alright. #NoSocialDistancingHere #itsabuzzworld #outdaughtered

Whenever the family posts on social media, their pictures and captions are met with mixed responses. Some of their followers think it’s great that they didn’t let the virus stop them from traveling. As it turns out, some people aren’t taking the virus seriously and feel that the media is feeding into all of the fears people have. But, plenty of their followers mentioned that they were worried for the family to be traveling at a dangerous time.

But, the Busby family seems to be healthy and happy at home again. OutDaughtered fans are glad to hear that they made it home from their trip.

Were you surprised to hear that the Busbys were traveling during the coronavirus outbreak? Share your thoughts below.