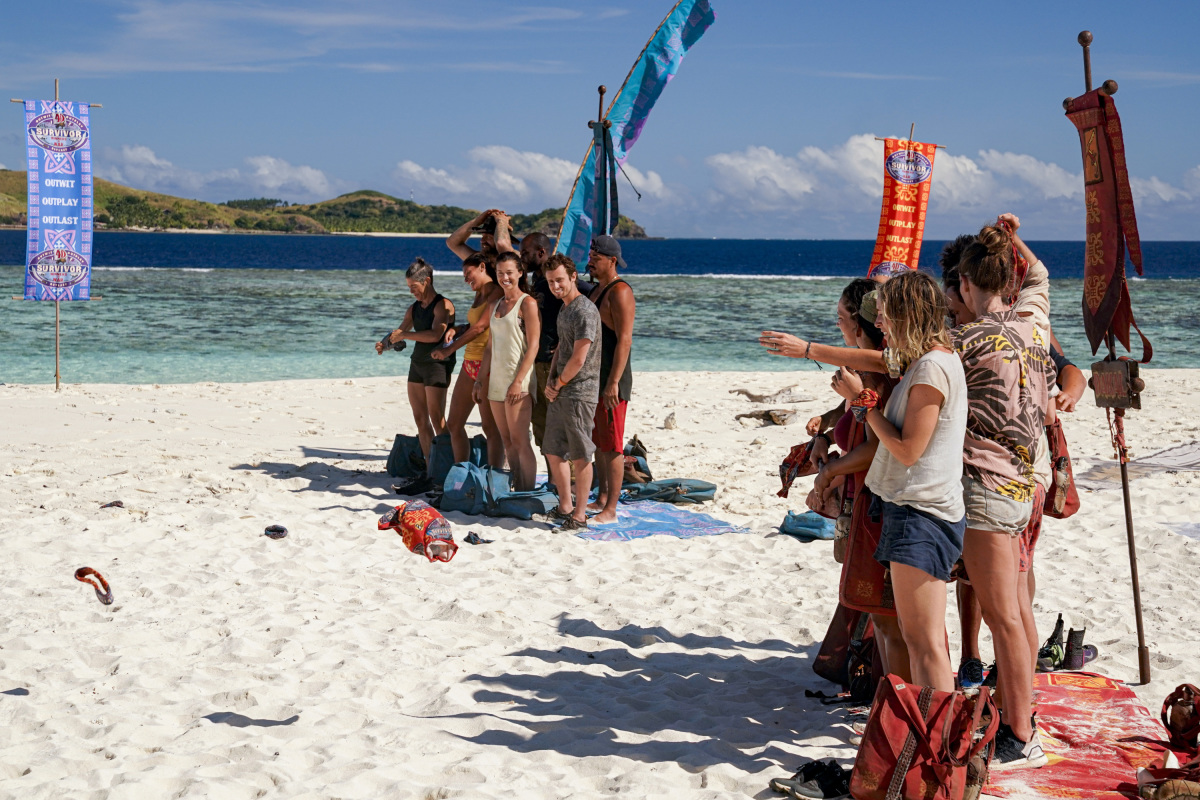 The Amazing Race isn’t the only unscripted show facing a filming day due to coronavirus. Survivor has now been pushed back. With Season 41 being delayed by two months due to the worldwide pandemic, Season 42 will also be affected. It’s not clear what sort of effect this will have on premiering the season just yet.

TVLine reports that CBS made the decision to halt production on Survivor Season 41. The season hasn’t even started filming yet but was due to begin later this month in Fiji. Filming now won’t take place until May 19.

Concerns Over the Spread of Disease

Fiji hasn’t reported any cases of coronavirus, but that hasn’t stopped concern from the producers of the show. According to a letter from the show host, Jeff Probst, there is a concern over the fact that the crew will fly over 20 different countries. There are 400 people involved in the crew alone. If just one person is ill, it can quickly spread considering the close quarters the crew will live in.

The decision hasn’t been taken lightly. The producers have waited to see how the disease would be handled. The decision to postpone filming comes shortly after the World Health Organization officially labeled the global disease a pandemic.

"Everybody drop your buffs!" How do you think this shake-up will impact the game? #Survivor pic.twitter.com/oy372Xk2K6

Of course, by delaying the filming of one season means a delay to the next season. The 42nd season of the series was supposed to start filming at the end of May. That can’t happen while production has only just started Season 41. It means Season 42 will be pushed to during the summer.

However, everyone will keep an eye on the ongoing health crisis. Should it continue to get worse throughout the year, there may be a chance that production is halted for even longer.

The news comes after The Amazing Race shut down production. The CBS globe-traveling show also couldn’t justify the risk to its contestants and crew. That certainly made sense considering the contestants touch down in various countries around the world. Now Italy has shut all its borders, it could have left everyone stranded if there was filming taking place there.

While this is disappointing for fans of the unscripted shows, it is for the best health of all. They’re also not the only shows closing down production for now, with many production companies ordering their staff to work from home for now.