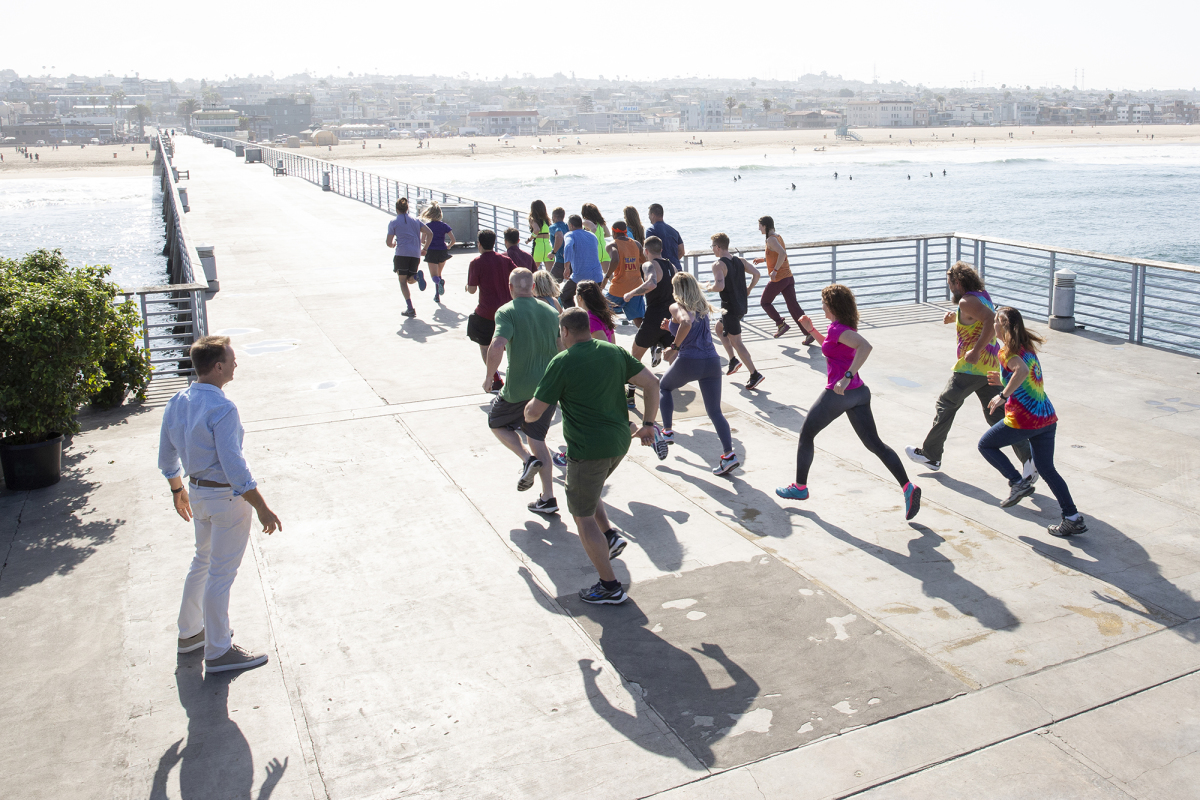 As the coronavirus continues to spread, more people are thinking twice about traveling. That applies to The Amazing Race, which has shut down production on the 33rd season of the series. While Survivor isn’t yet in production, it may be halted due to health concerns.

Deadline reported the news, sharing that all contestants and producers from The Amazing Race have been sent home. However, nobody has contracted the illness. This is all about taking precautions.

Halted Production on The Amazing Race

The Amazing Race Season 33 had only just started filming. Three episodes had been filmed in the UK, and there hasn’t even been an official date for the new season released. However, everybody is behind the decision to shut down production. It’s not worth the risk of everyone catching the virus, which is showing no signs of slowing down.

It’s not clear where the travel would have taken production. So far, the World Health Organization only recommends essential travel to China. Travel elsewhere is still fine, but travelers need to look out for symptoms and practice good hygiene. With the natural of The Amazing Race, though, it’s not all that surprising that filming has been put on hold. People will be in close contact with one another and possibly run down from the adventure.

Halting production is just temporary. Production plans to get all contestants and crew back for the remaining episodes once the threat has been minimized.

While nobody has shown signs of the virus yet, the contestants, production crew, and those connected to them will be monitored closely. If they start to show symptoms, immediate precautions can be taken.

Things are starting to heat up! 🔥 @JeffProbst is here to share his thoughts on the latest episode of #Survivor! 🚨 WARNING: SPOILERS AHEAD 🚨 pic.twitter.com/E9Kpsdqx6Q

Survivor May Be Held Back

As we watch Survivor Season 40, all eyes are on what’s to come next. Right now, Survivor isn’t filming. However, like The Amazing Race, production could be postponed on the series. It may be more important for the island-bound series, as it films closer to China than it’s globe-trotting counterpart.

Eyes are also on the Summer Olympics, which are due to take part in Tokyo this summer. The games could be moved to another country or postponed due to the coronavirus. Preparations are still ongoing in Tokyo for now.

It’s not the first time events have been canceled due to the outbreak. Various film premieres and publicity tours have been put on hold around China, including Sonic the Hedgehog and James Bond: No Time to Die.

Has CBS made the right call on The Amazing Race? Share your thoughts in the comments below.