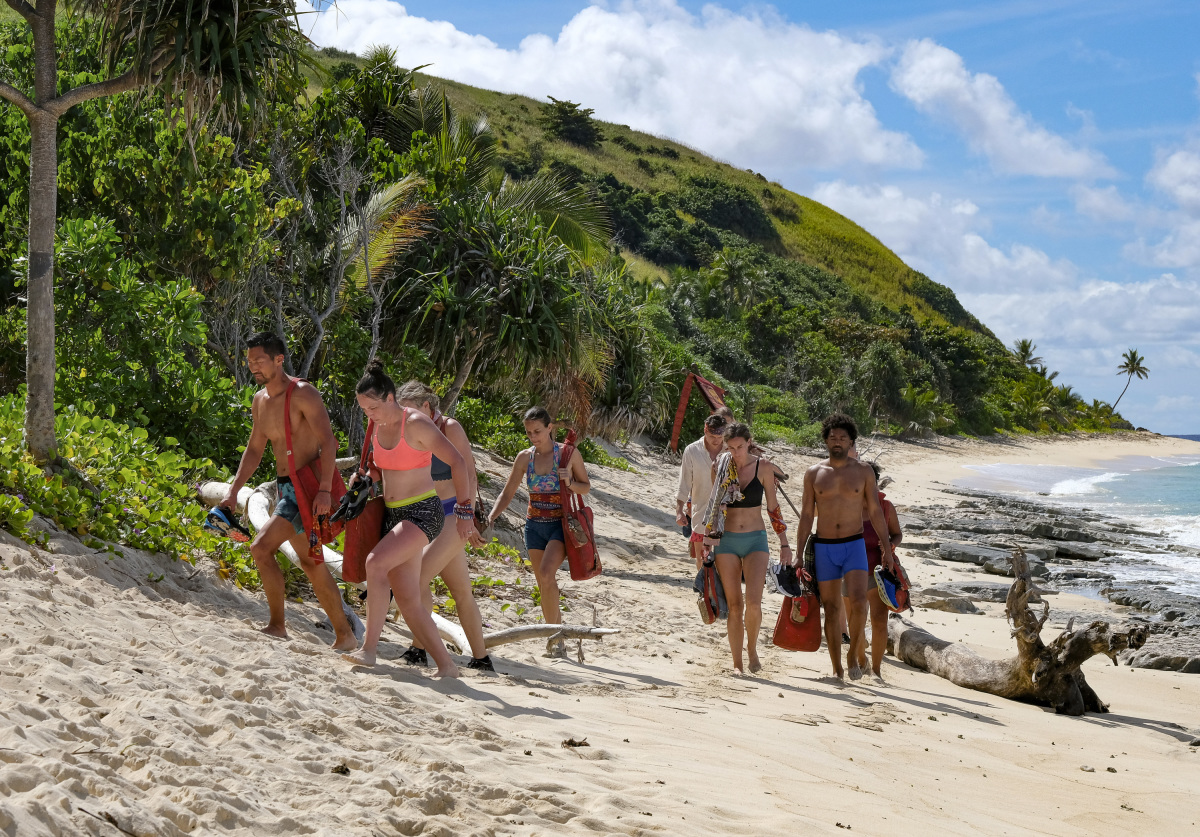 With Survivor Season 40 being all about the previous winners, many fans expected to see one in particular. Richard Hatch was the first-ever winner of the series, paving the way for reality TV as we now know it. However, he’s been missed out from the current season, and understandably, he’s not happy about it.

According to TVLine, Hatch believes that leaving him out is a big mistake, but also notes that it likely stems from problems on the 39th season. Why was Hatch left out in the cold?

It turns out that the Survivor Season 1 winner was originally offered a chance to appear on the current season. He withdrew from a PhD program so that he could film the episodes, but days before he was due to fly out to the location, he heard that things had changed.

He wasn’t the only one to hear this. Survivor: Australian Outback winner, Tina Wesson, also found out days before production that she wasn’t going to be needed. Despite the producers wanting them on the show, there were questions about the suitability.

Hatch believes that it’s all because of Season 39 and the sexual harassment problems. Fans know that Hatch has an affinity for nudity, which made some of those connected to the production of the show question the suitability. That’s not all that surprising. However, Hatch makes a point in saying that there is no sexual harassment in his past, so his preference for nudity shouldn’t have been a problem.

The Series Is a Family Show

It sounds like Jeff Probst had some say in Hatch not being part of the 40th season. However, he also doesn’t think that there was ever a serious consideration to have Hatch on the show, despite him being the one to pave the way for reality TV as we know it.

According to Us Weekly, Probst admits that there is a good point about Hatch being the first winner. However, this was 20 years ago. Something that the entire production had to consider was whether the show’s values from 2000 are the same as the show’s values today.

Considering there are 20 places on the show but 39 previous winners, some would have to be cut out. The 20 contestants had to match the show’s values in 2020. Something to consider is that while there’s no sexual harassment in Hatch’s past, there is the fact that he was sentenced to 51 months in prison because he didn’t pay taxes on the winnings he received from the show.

What do you think about Richard Hatch not being on Survivor Season 40? Who is your favorite contestant of the season already? Share your thoughts in the comments below.

Christine Brown Spills: Did Kody Almost Marry A High School Girl?!
Wait, Is ‘Storage Wars’ Season 13 Over Already?!
Emma And Alex Make A Dating Profile For Their ‘Bossy’ Sister Anna
Michael And Angela Deem Milking Their Baby Issues On ’90 Day Fiance’?
‘You, Me & My Ex’ Coming To TLC: Here’s What We Know So Far