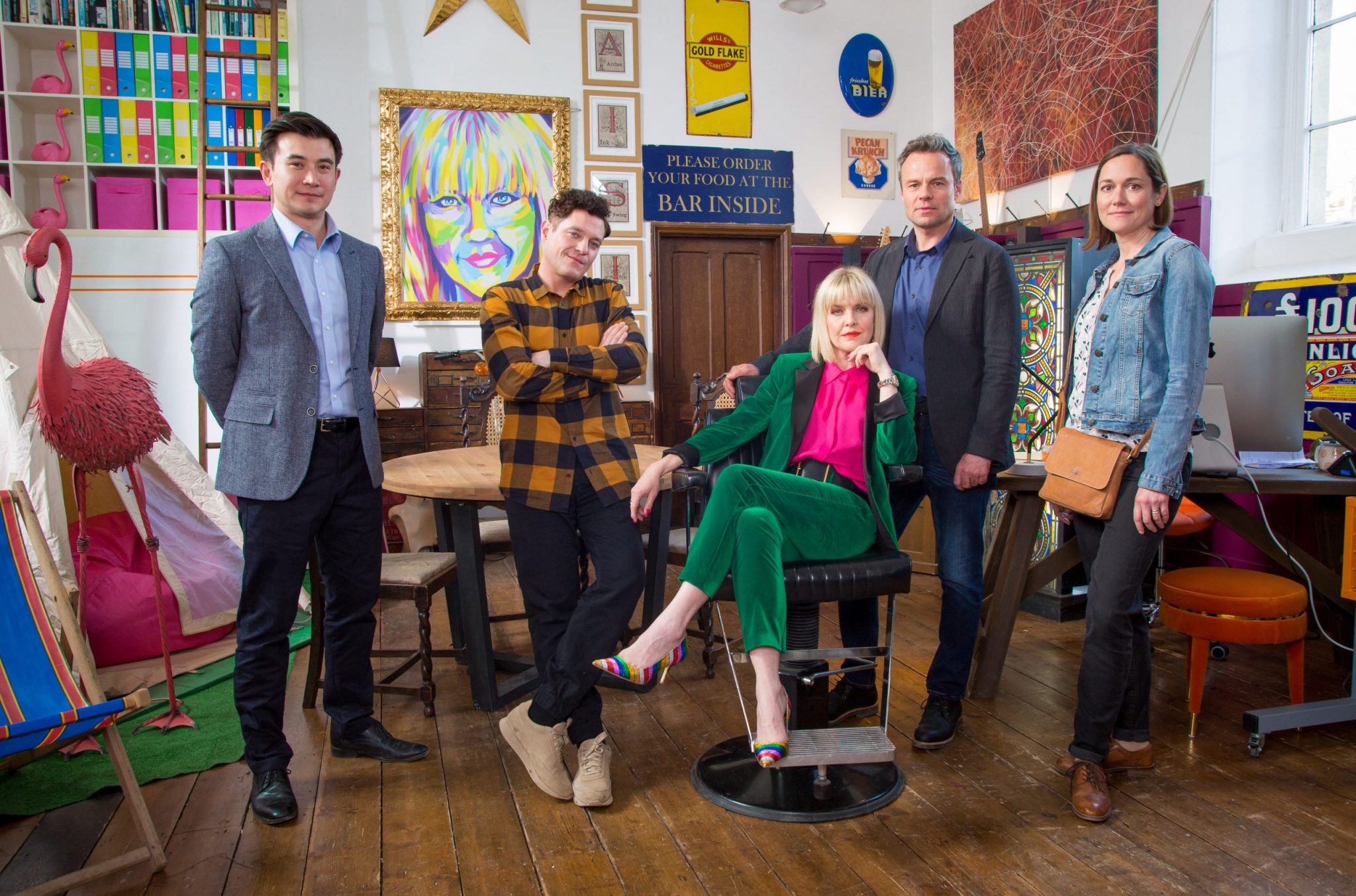 Will Agatha Raisin return to Acorn TV for a Season 4? What we know about the future of the popular detective series starring Ashley Jensen as the marketing executive turned Cotswolds super sleuth.

Is Agatha Raisin Renewed For Season 4?

Will there be more Agatha Raisin? TV Shows Ace contacted Acorn’s marketing and they advised that they have not yet confirmed a Season 4.

All three were fantastic mysteries and lots of romance. But, but the time the series ended, there were several new romantic pairings and one person in the very single category. We won’t spoil, but we know that fans of the show will want to see what is next.

According to TV Shows Ace, they began filming Season 3 by March 2019. Right now, there is no information on the future of the series. But, there has been something rather interesting.

According to Backstage, a publication for actors to find work on both sides of the pond, has an advertisement for a role that may interest fans of the mystery series. “Casting director Susie Parriss is seeking a genuine Nepalese performer for a leading role in the new series of Sky series Agatha Raisin. Lead role Damar “Archie” Ale is male, playing age 65–75 and Nepalese. He’s a highly decorated ex-Gurkha soldier with a wiry build.” The ad went on to share filming dates. “The project shoots 12 April–15 May in the Cotswolds.”

This is next month! This bodes well for fans of the mystery series.

While Acorn TV did not comment on this post, they did state that there will be a major announcement in the next two weeks. They are likely figuring out details, including what books they will be filming and other casting changes.

Perfect tea break stuff ☕ : this interview with @mc_beaton in the @ScottishSun https://t.co/9UaRsS84Mi
Read about her time working in a Glasgow bookshop and her thoughts on Sky's adaptation of Agatha Raisin. Included: this fabulous pic of her and leading lady Ashley Jensen! 😍 pic.twitter.com/OkqDeEXTwN

One major announcement that happened in the midst of Season 3 dropping was the death of M. C. Beaton. Prolific mystery writer M.C. Beaton, whose real name was Marion Chesney, passed away on December 30, 2019. She died at the age of 83. The Scottish-born bestselling writer published 25 mysteries before her death. Just one month before her death, Chesney told The Times that she still needed to write four more.

What we know now is that at least 15 Agatha Raisin mysteries or short stories have not been adapted for the popular television series. But, we do not know if she completed those final four mysteries.

What we know is that Marion Chesney used some of her experiences moving to the Cotswolds for her popular sleuth. Most of all, she loved Ashley Jensen’s portrayal of her sassy sleuth. Speaking to the Scottish Sun, she responded to some of the reader’s objections to Jensen not resembling the sleuth in the book. “Agatha does not look like Ashley Jensen but in character she is just like her — she is a brilliant actress.”

What did Chesney admire about Ashley Jensen? “She knows the name of everyone on that TV crew and bonds them together like a family.”

Be sure to check back with TV Shows Ace for the latest Acorn TV and Agatha Raisin news.