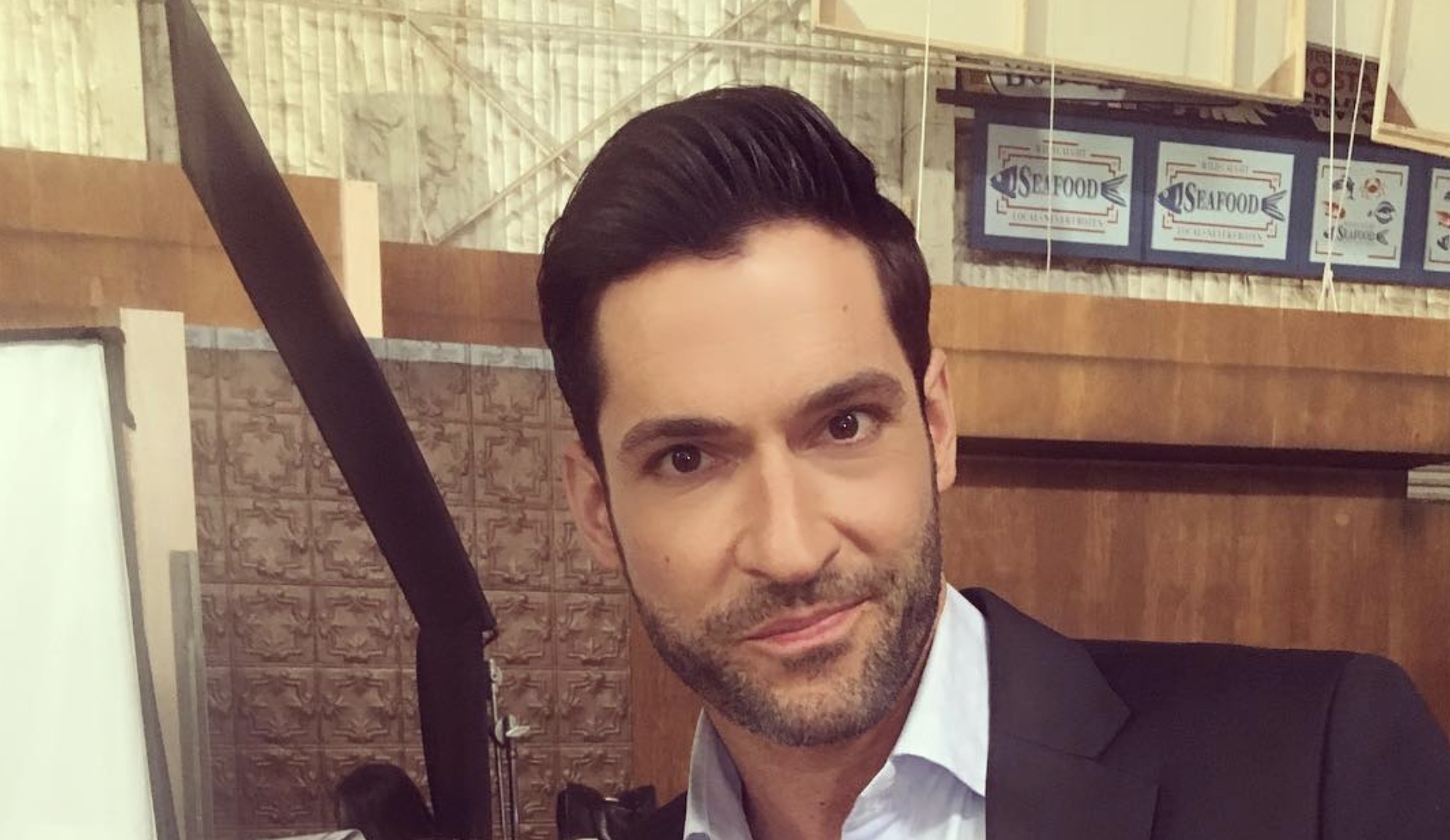 Will the devil make a deal? Two weeks ago, Lucifans were happily surprised at the news that Netflix was interested in Lucifer Season 6. Now, the news is that the co-showrunners have inked a deal, but the extra season hinges on Tom Ellis. What is the latest news?

On Friday, TV Line reported that Lucifer co-showrunners Ildy Modrovich and Joe Henderson have both signed deals for Lucifer Season 6. Michael Ausiello reports that the dynamic duo are signed and sealed for another season. There are no further details on whether their talented team of writers will be returning for another season of devilish mehem.

Two weeks ago, Ausiello first shared the news that Netflix was even interested in un-canceling the series. TV Shows Ace reported on February 13 that there were talks between the streaming service and Warner Bros. Television about extending the show. Some interpreted these discussions as a possible spinoff or movie. This is because both showrunners had told mourning Lucifans that a Season 6 was never ever never gonna happen. Turns out, fans got their wish.

Does this mean that there will be a Lucifer Season 6? Not so fast. They still need the devil to agree.

#Lucifer Bosses @Ildymojo and @Henderson_Joe Officially on Board for Potential Season 6 at Netflix (Exclusive) https://t.co/l4w6SeNzYO via @MichaelAusiello

Ildy Modrovich and Joe Henderson have both signed deals, but there is one caveat: Tom Ellis has not signed.  Ausiello has reported that Tom Ellis has not signed with Warner Bros. Television, as of yet. But, Ausiello seems pretty optimistic, as he writes, “I’m told negotiations between the actor and Warner Bros. Television continue and all sides are expecting a positive outcome.”

We all assume a “positive outcome” means Lucifer Season 6.

Not So Fast, What About The Other Lucifer Castmates?

The focus has been on Tom Ellis and the producers, but this is a show with a half dozen other stars, including Lauren German, who plays Lucifer Morningstar’s beloved Chloe. Has Warner Bros. Television signed German, Lesley-Ann Brandt, D.B. Woodside, Aimee Garcia, Kevin Alejandro, Rachael Harris and Scarlett Estevez? We don’t know. It is not clear if anyone knows, but no one has reported on the remaining cast.

Then there is the infamous Lucifer Writer’s Room. TV Shows Ace just wrote about the last day of that very room where this talented group of writers crafted the very storylines that have enchanted viewers worldwide. The tearful goodbyes happened just a week before the bombshell news that there were negotiations for a Season 6. Did they know? Did they write a Season 5 cliffhanger ending that will send the show into the final, final season? Again, we do not know.

What seems apparent is that this situation is happening fast. Michael Ausiello’s secret source is all we have to go by, as Netflix nor Warner Bros. will talk about Season 6.

Meanwhile, Lucifans are waiting for Netflix to announce when they will drop the first eight episodes of Season 5.