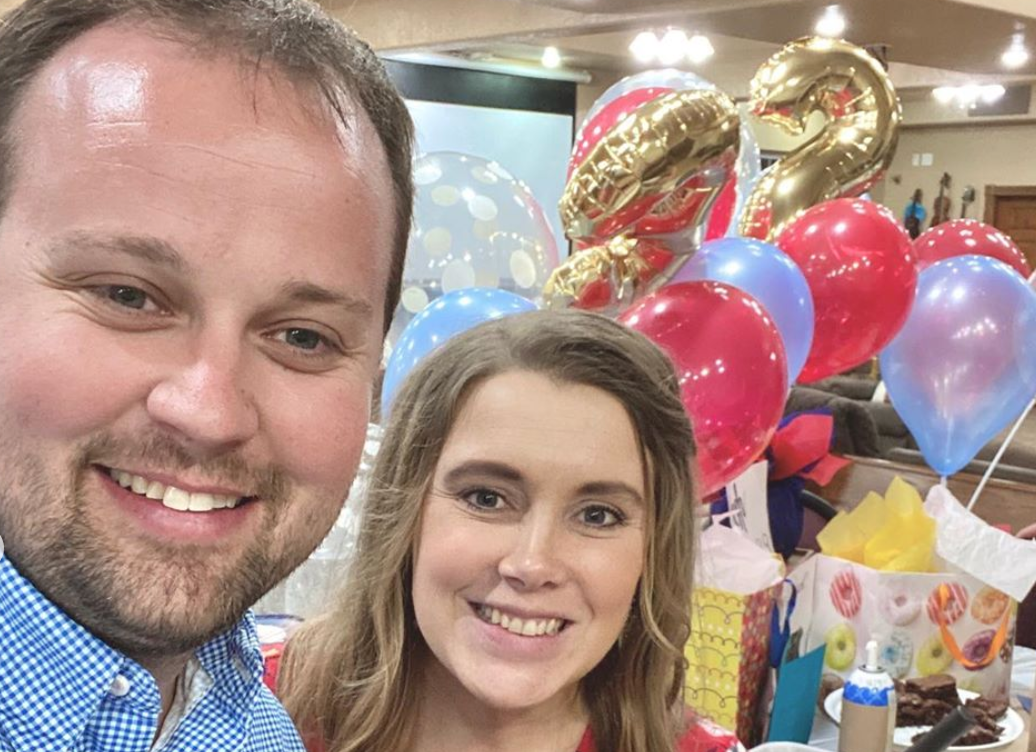 Josh Duggar celebrated his 32nd birthday on Tuesday. But, he didn’t get a lot of attention on social media for it. Typically, when a member of the Duggar family has a birthday, the rest of the family shares a “happy birthday” post. This is pretty standard among most social media users anyway.

Surprisingly, only Jana shared a post about her brother. Of course, Josh’s wife, Anna, posted. And, Josh’s parents posted on their Instagram page too.

Fans were quick to notice that Josh received almost no birthday wishes from his siblings when this is definitely a norm in the family.

In addition to celebrating at the “Big House”, the family went bowling the day after his birthday. Thought some of his siblings were present, it appears that some of them skipped the event.

Why didn’t Josh get birthday wishes?

If you’ve been a longtime Duggar fan, you likely know about Josh’s past. Even if you haven’t followed the family for long, you probably heard about the molestation scandals.

What does this have to do with Josh’s birthday and the lack of posts? Fans and critics alike are assuming it’s because some of his siblings were molested by him. So, as expected, those siblings aren’t going to go out of their way to share a “happy birthday” post. Others may be standing in solidarity with his victims.

Not to mention, Josh was caught on Ashley Madison a few years back. The site’s purpose was to help men find extramarital affairs. So, Josh isn’t so popular with Duggar fans either. He hasn’t been faithful to his wife.

The official Duggar family Instagram page shared a post about Josh’s birthday celebration at their home. Fans were quick to notice that Josh is allowed at the family’s house despite his past. But, Jill, one of his victims, has to get permission from Jim Bob to visit her family.

Fans and critics alike think it’s ridiculous that Josh seems to get praised for his poor behavior. Meanwhile, Jill was molested under their roof and is excluded from the family.

Ultimately, fans only know part of the story. No matter what, they definitely have lots to say about Josh and his past.

What do you think about Jana’s birthday post for her brother? Do you think it’s a big deal? Share your thoughts below.