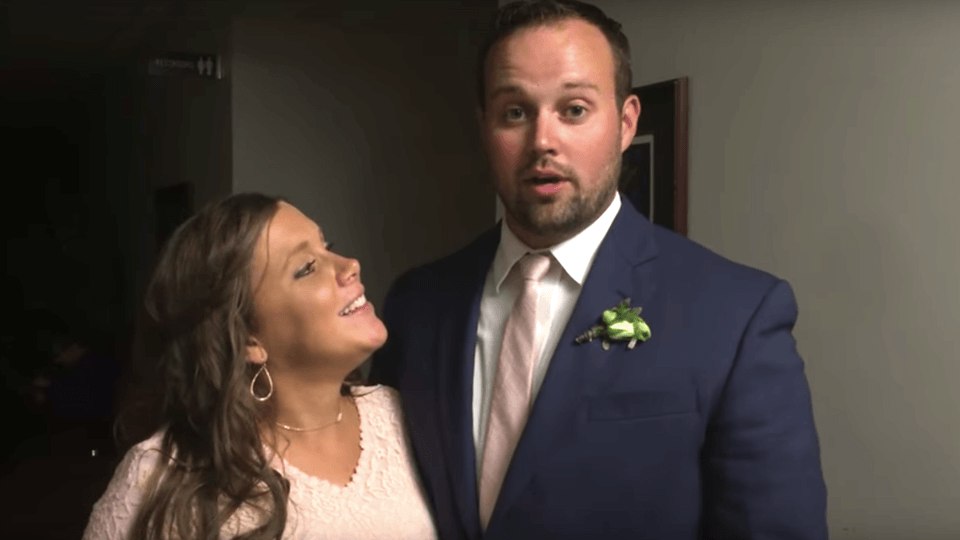 The profile was created s a few years ago. Josh used another man’s picture to maintain anonymity. According to The Hollywood Gossip, the man whose photo he used sued him for causing harm to his personal life and business by using his likeness on the site.

So what was in Josh’s Ok Cupid Profile?

Ok Cupid puts its users through an extensive survey when you create your profile. Questions are designed to reveal a persons core values. This makes it easier for the site’s algorithms to match you with compatible lovers.

Josh’s profile is no longer on the site. It seemed as though everyone had moved on from the topic, focusing instead on Josh’s younger siblings. Like any scandal, nothing stays buried. It appears, however,  that one Reddit user wanted to ensure people don’t forget Josh’s ‘perversions’.

According to Patheos, Josh’s profile survey has resurfaced once more.  Screenshots of his answers are contained in a recent Duggar thread on the Reddit site. Some answers lined up with Duggar values while others… left people disappointed and disturbed.

What kind of questions did he answer?

The Ok Cupid survey is long and the poster of the screenshots seems to have gotten images of Josh’s entire answer sheet. Eighteen screenshots are in the post, each with ten answers. While most are innocuous like whether someone being late bothers you — others are a bit more concerning.

Here are just a few of the questions of interest —  each question is a screenshot taken from the Reddit Post.

When asked what was most interesting to him — look at Josh’s answer. 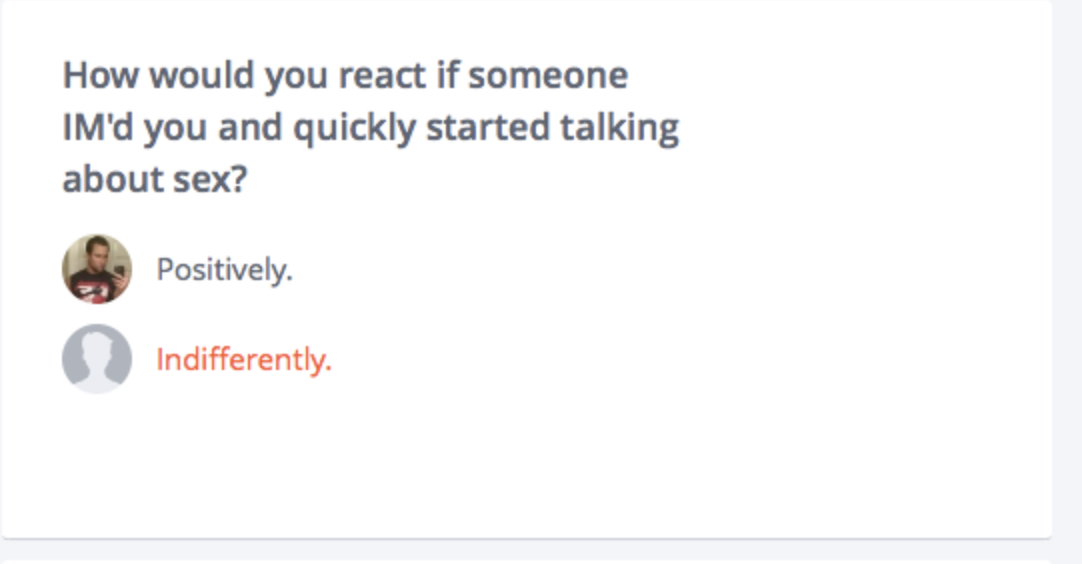 When asked how he would react to a random person contacting him with messages of a mature nature, Josh said he doesn’t mind a bit.

Josh’s profile also revealed that in the constraints of a relationship,  he would expect it from his partner every day.

Josh’s answers also reveal that he was looking for one-night stands. The survey responses also highlight that he prefers women of moderate experience and has problems with infidelity.  The most disturbing of the answers, however, reveals that Josh expects his partner to be intimate with him even if they do not want to. 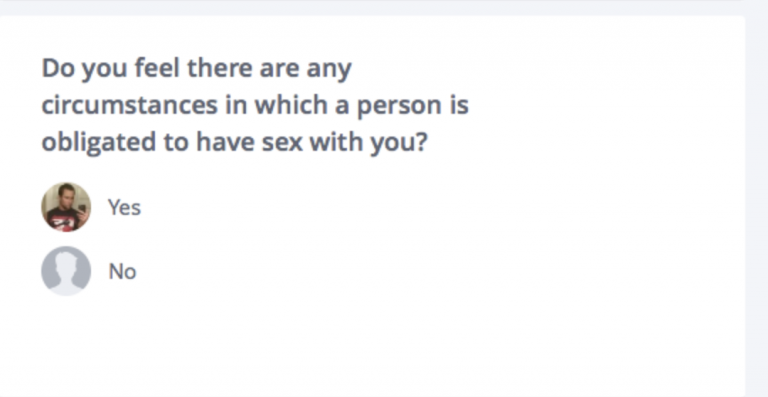 According to this question,  Josh believes that women are ‘obligated’ to give him time in the bedroom. While this definitely is not a PC concept it’s not far-fetched when you consider his family’s beliefs. Patheos reminds us that under their ideals, women must be submissive to a man. So – if the husband wants to be intimate – the wife (is supposed to) submit, giving him what he wants whether she wants to engage or not.

That kind of backward thinking kind of makes you wonder why more of the Duggar children didn’t grow up with skewed ideas about healthy relationships.

Josh Duggar is living a quiet life in Arkansas with wife Anna and their five children. Social media suggests that he is attempting to remain faithful to Anna and recoup his image. The couple is currently expecting their 6th child.

Josh’s past is the reason 19 Kids and Counting is no longer getting air time on TLC. When the Duggar spin-off, Counting On, hit the network a few years later, the eldest brother was not allowed to participate in the show with his siblings – as several were the ones he was found to have molested.

Rumors are rumors floating around that after several years of scandal-less-ness and a new baby on the way, TLC might bring Josh back into the fold for season 10 of Counting On.  TLC has not confirmed but Patheos muses that it was likely an attempt to remind the network who Josh Duggar really is before bringing him back on the air.

How do you feel about Josh Duggar’s ‘indiscretions?’ Will he and Anna continue on as a married couple when scandals seem to pop up every few years? Share your thoughts in the comments!