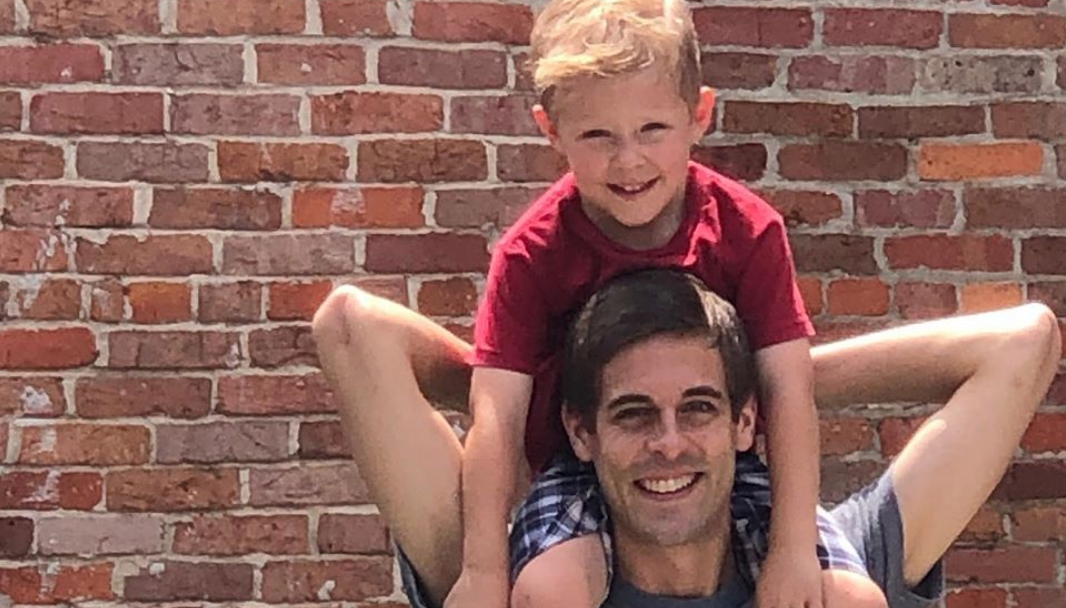 On Jill Dillard’s Instagram page, she revealed that she spent some time with her sisters. Recently, as TV Shows Ace reported, Jinger and Felicity Vuolo went to Arkansas. Jill can be seen in some of the pictures with her Duggar sisters. This comes as a surprise to some due to the relationship Jill has with her family.

Duggar fans are aware of just some of what’s going on between the family. Jill doesn’t get to see her family often because of all the drama. It’s not even her choice though–it’s all up to Jim Bob.

When Duggar fans saw that Jill spent some time with her family, they were thrilled for her. She’s very close with some of her sisters, but this drama with Jim Bob is holding her back.

So, one fan commented on Jill’s photo, saying, “Glad you were ‘allowed’ to visit with them. 💕” Both Jill and Derick “liked” the comment. Other fans are saying that they’re glad she was finally able to see her family. It’s not clear whether Jim Bob met up with Jill too. That might have had an effect on how things went.

Derick previously revealed that Jill is only allowed to see her family with her father’s permission. Also, she’s not allowed to go over to their home without permission. This means that Jill is excluded from a lot of family events. When her sisters are in labor and want her help, because she has a midwife certification, Jim Bob has to approve of it.

In his Instagram comments, Derick revealed, “it’s harder now because [they’re] not allowed at the house when JB isn’t there. Jill even had to ask JB permission to go over to the house to help her sister when she was in labor because her sister wanted her help, but Jill couldn’t provide the assistance until we got it cleared with JB.”

Derick speaks out about the Duggar family

Derick has been talking about Jill’s family and giving fans all the details. There’s a lot more to be uncovered, which he may write about in a tell-all book about the Duggar family. Since he has started spilling the tea, fans have been intrigued. They are encouraging him to continue to share, especially since Jill is treated so poorly by her family.

Jill’s cousin, Amy King, even urged Derick to “keep it up,” as reported by TV Shows Ace. Derick may continue to drop hints about the family here and there. He has yet to provide another update on the plans for his book, but he’s in law school, leaving him without a lot of spare time.

How do you feel about the relationship between Jill and her family? Share your thoughts below.