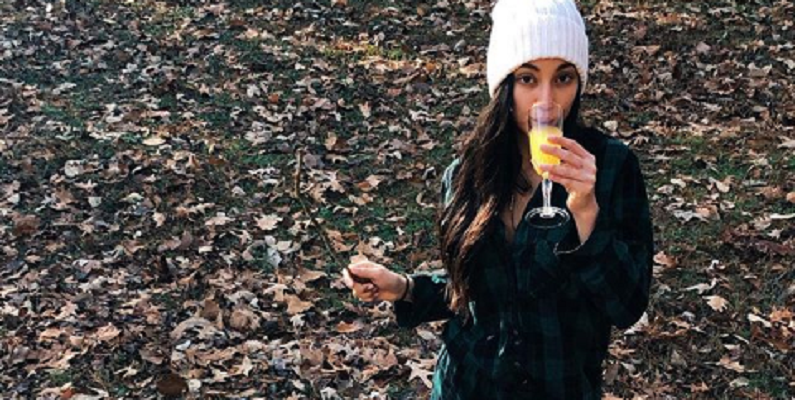 Victoria Fuller has brought the drama to The Bachelor this season. She is one of the most controversial contestants in the history of the franchise. Before the new season began, she was the center of rumors that claim she was responsible for relationships ending. Bachelor Nation didn’t see Victoria Fuller on their TV screen yet and they already didn’t like her.

The 26-year-old former model from Virginia Beach caused controversy long before her hometown date aired. She appeared in a “White Lives Matter” photo shoot and was even arrested for a DUI. Victoria Fuller hasn’t built up the best reputation. Bachelor fans even wonder if she’s on the show for the right reasons.

Victoria Fuller was already Instagram famous before her Bachelor appearance

I got a haircut today ✂️ feelin kinda girly. xo

Contestants who appear on the Bachelor are given a platform to promote their books, blogs, podcasts, etc. The Bachelor franchise seems to attract a younger crowd, which is why it’s a hit with Instagram users. Even though most of the contestants are looking for love, some of them hope to achieve fame. Maybe it’s why Peter Weber’s season of The Bachelor had younger contestants this time around.

Peter’s ex-girlfriend, Merissa Pence, sat down for an exclusive interview with Us Weekly. She revealed that she feels that Victoria Fuller is only on the show for instant fame. In case you didn’t know, Merissa is the same woman who told Peter that Victoria caused several relationships to end. She also claims that she knows Victoria through mutual friends.

In the candid interview, Merissa said that they’re still friendly even though Victoria F. threatened to slash Merissa’s tires because she hung out with one of her ex-boyfriends. But that’s not all that happened. Merissa also revealed that once Victoria became a contestant, she acted like a diva. It appears that Victoria loves the attention that the show brought her.

“She just became a very self-centered person and we were all out for our friend’s birthday and she was just acting crazy — just wanting all the attention and it was very distasteful. She was like, ‘Do you know who I am?'”

It’s not clear if this is true. This is only Merissa’s account. But with the way that Victoria has acted on this season of The Bachelor, it wouldn’t be out of character for her to act like a diva.

Is Victoria F. on the show for the wrong reasons?

Fans accused Victoria Fuller of being on the show for fame. Most of Bachelor Nation feels that she wants to be famous more than she wants to be with Peter. Some took note on how she acted in the pilot episode. Victoria looked as if she wasn’t attracted to the lead bachelor.

She’s also notorious for walking away from conversations. Victoria has been the center of many fights, and generally acts snippy when things don’t go her way. Even Tyler Cameron, Peter’s good friend, said that Victoria doesn’t look like she’s interested in Peter. He also thinks that the reason why Peter chose Victoria is because he wanted to enjoy fantasy suite week with her.

“He wants what he can’t have and he wants to go to the fantasy suite with her, I think,” Tyler said in an interview on Strahan, Sara, & Keke.

The fantasy suite dates air tonight. What are your thoughts? Do you think that Victoria Fuller is on The Bachelor for the right reasons? Sound off below in the comments section.