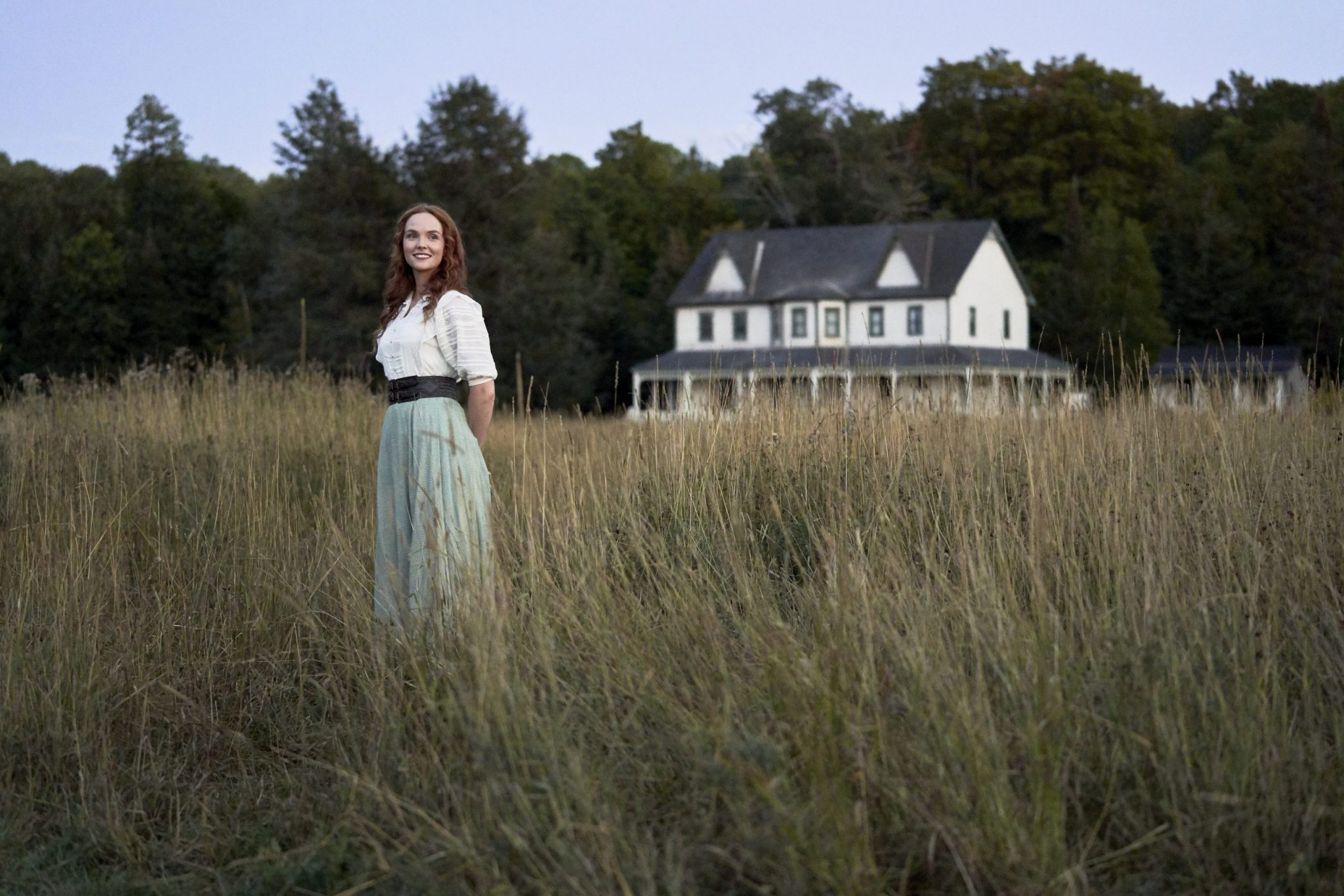 Hearties are getting excited for When Calls The Heart Season 7, but now they will get a double dose of the stories they love. Hallmark has announced that they will air episodes of When Hope Calls after new episodes of WCTH. When will this all start and what should fans expect?

When Calls The Heart Fans Get Bonus

Back in January, TV Shows Ace reported that When Calls The Heart Season 7 premiere date is scheduled for Sunday, February 23. That is at 8 p.m. Eastern time. Now, Hallmark is doubling up the heartie fun by airing episodes of When Hope Calls Season 1 right after WCTH.

Right now, When Hope Calls Season 2 is not official. It could very well be possible that Hallmark wants to see how well it performs on their traditional Hallmark network. This could help make a decision on the future of the show.

When Hope Calls is technically the WCTH spinoff. Now, the spinoff is getting its own spinoff. According to Parade, hearties should expect a new series of When Hope Calls books. The three-book series is written by WCTH author, Janette Oke, and her daughter Laurel Oke Logan. The first book, which will be out in May, is called Unyielding Hope.

These books take a deep dive into the backstory of Lillian Walsh and her sister Grace. Lillian, portrayed by Morgan Kohan, always thought that Grace, played by Jocelyn Hudon, had been dead for years. These new books will fill in that information that the series may allude to, but not fully flesh out.

The first book takes place after Lillian loses her adoptive mother. Will Lillian join her adoptive father on a trip to his native Wales? Lillian has a more pressing issue to deal with thanks to a visit from a lawyer. Turns out, Lillian has an inheritance from her birth parents. More importantly, her sister Grace may still be alive!

When the sisters are reunited, Grace’s big dreams turn Lillian’s life around. What sort of adventure will they embark upon?

Be sure to check back with TV Shows Ace for the latest When Calls The Heart and Hallmark news. WCTH Season 7 premieres on February 23, with the episode “A Moving Picture.” When Hope Calls will air at 9 p.m. Eastern, right after the new Season 7 episodes.